seals scrolls so i spent that while the rebate was active. as i was praying to get luck to get my SR early but didn't happen i notice i pulled a kurama frag and that i have

P.s it wouldn't hurt for anyone to like do rares to :D. 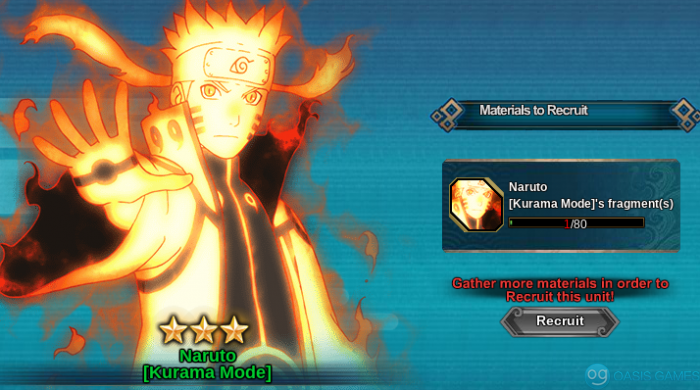 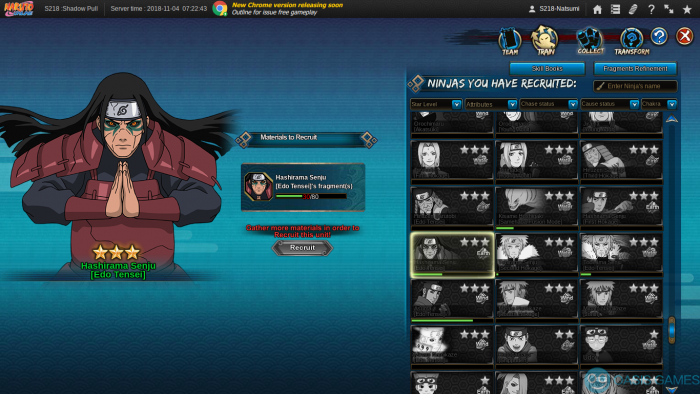 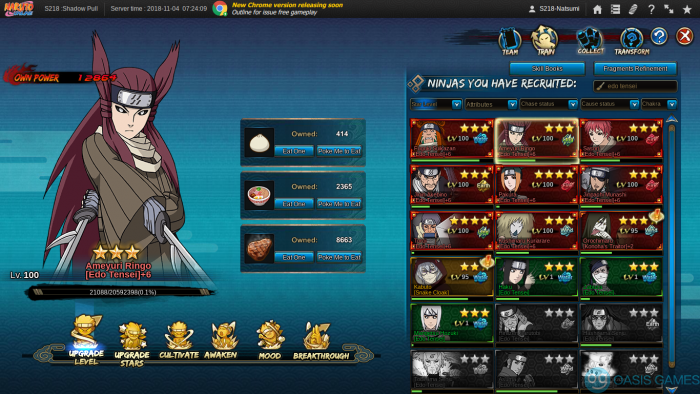 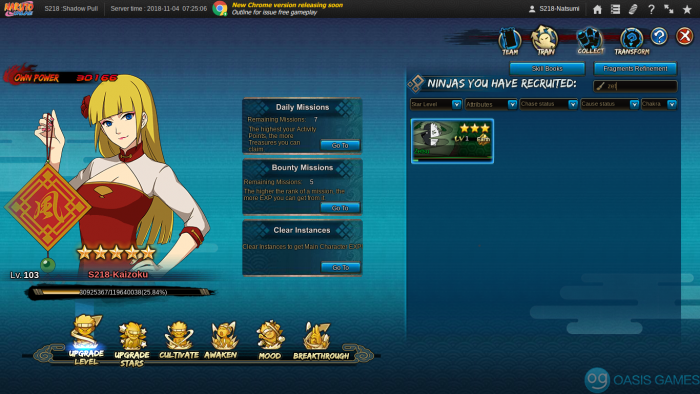 Then at 1060 pulls total, I managed to pull Kurama Naruto

Still have a ways to go OP

I have around 18 rares

and i did around 1117 pulls and got Kurama 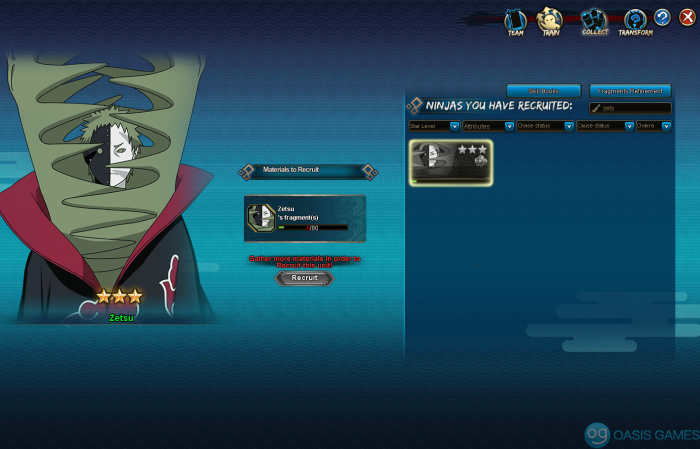 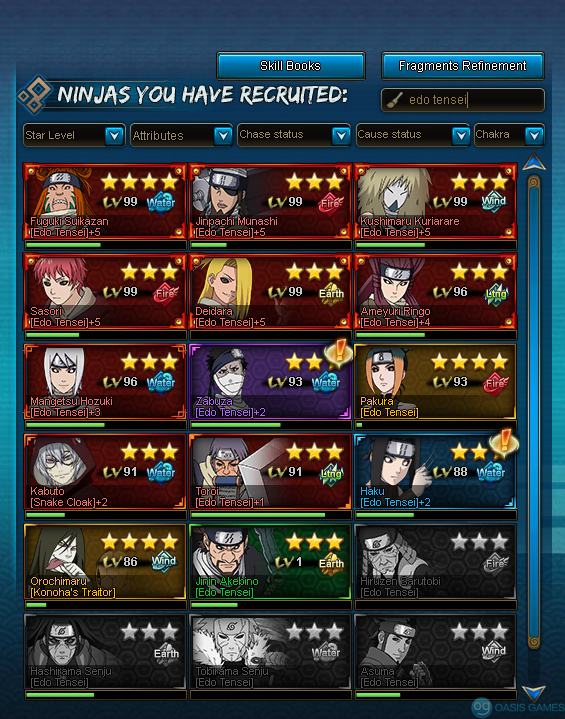 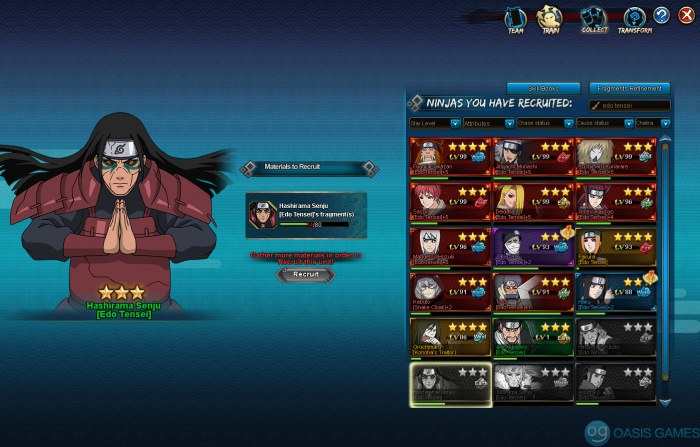 Exactly 1K for my Madara and I got 30 Hashirama frags.

and was about 1150 draws in when i got Madara 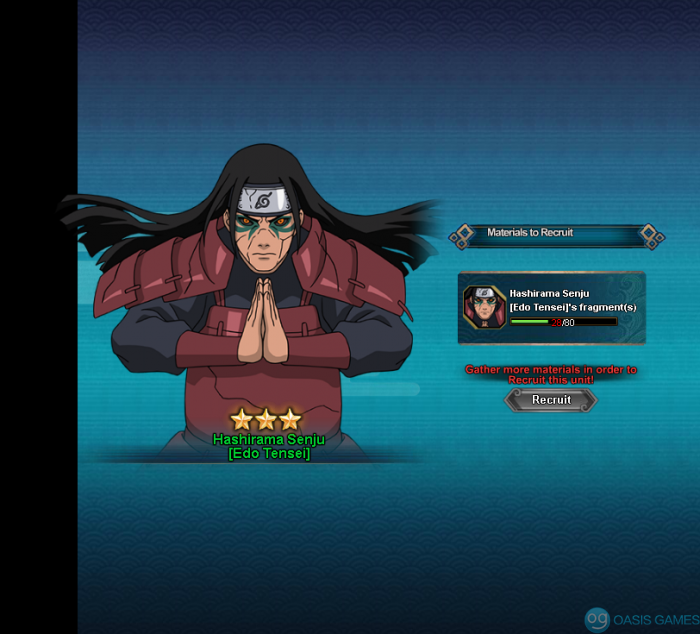 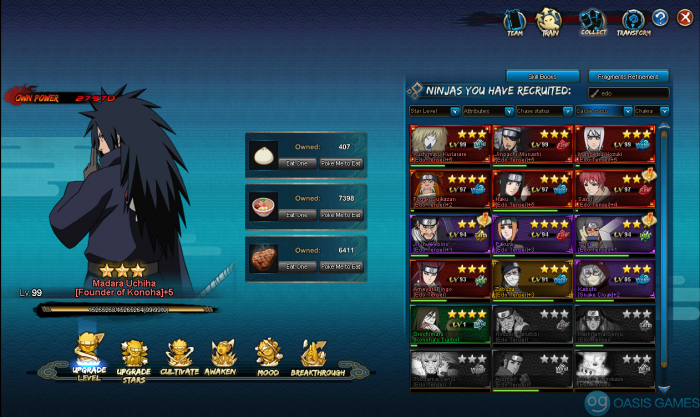 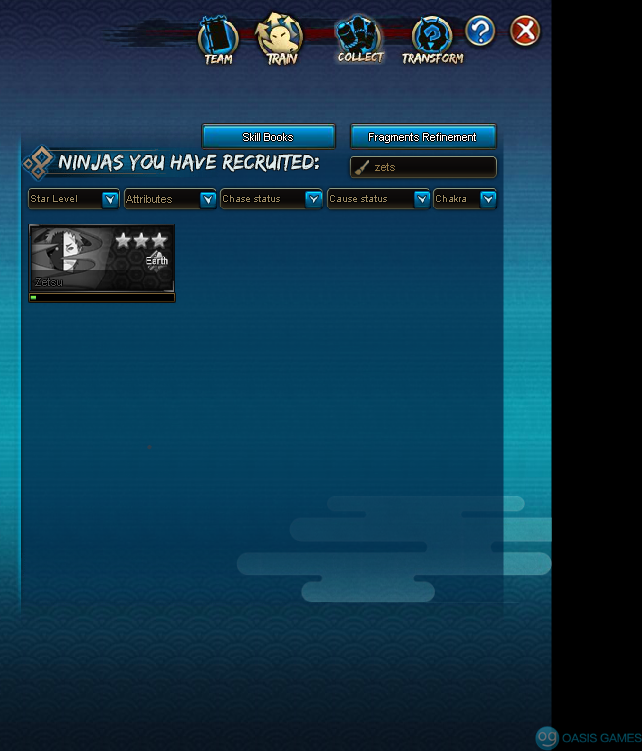 I've heard from some people about this theory, that if you have less than 27 to 29 Edo hashi frags, you will probably get Madara, but if your Edo Hashi frags reaches to 30+ its gonna be Naruto .. Is it real? ..

That theory is 100% not real, I had less than 30 frags and less than 27 and I still got Kurama Naruto

There was also a theory that if you got 1 frag of a SR, you get the opposite, which is also untrue.

I don't have a single frag of each SR till now .. Hope my SR comes soom

Never pulled a single frag in all my pulls :L

I have not yet gotten a SR, my best count is16 rares unknown pulls 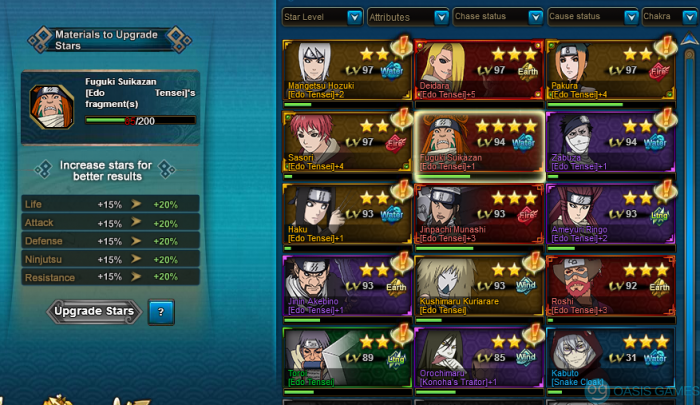 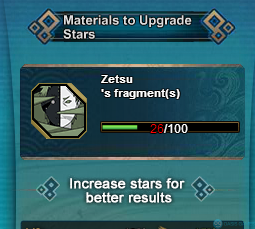 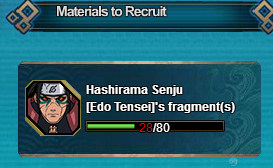 The single frags doesn't mean anything. I didn't get my one during my first SR run. Pulled Madara at 1170, no SR frag of either. KCM Naruto was another 1080 for me. I did get a KCM single frag during that run. Seems to be mostly random-ish. Heard some people get whoever they got a single of, also heard from others than they got the opposite. So the single frag seems to hold no weight. It's just a random freebie as far as I can tell.

Hashirama frags was 33 when I got kurama 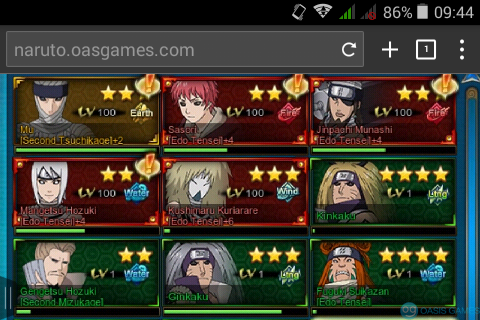 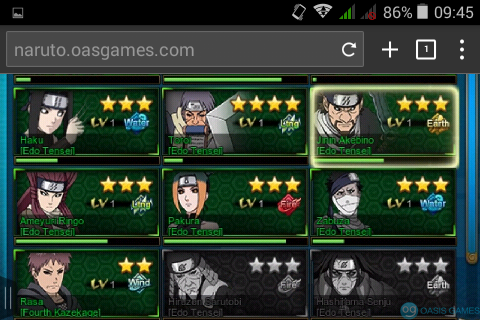 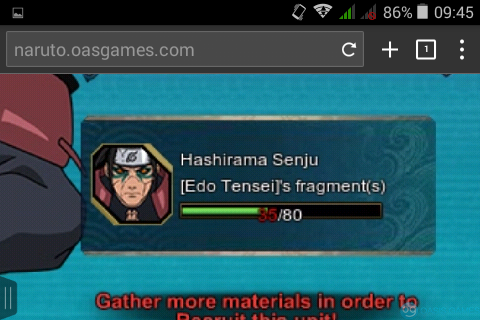 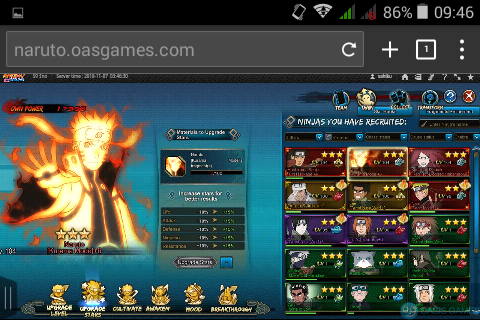 yo, look at this , i think u're my brother i hve 30 hashiraama's frags and 1 kurama frag and still no sr and jinpachi(16 rares)