Also, without all the chase attack, we only cause the damage by the madara and kurenai’s attack and also the super shark bomb, of course it’s really not enough.

So this part is the really easy part to understand, and I also do not want to talk too much about this. So, here I get a list about all the ninjas who is immunity of chase attack. 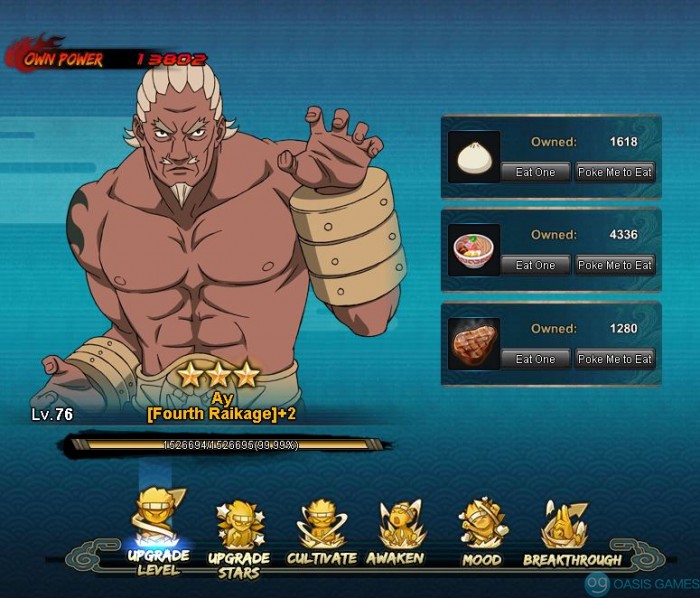 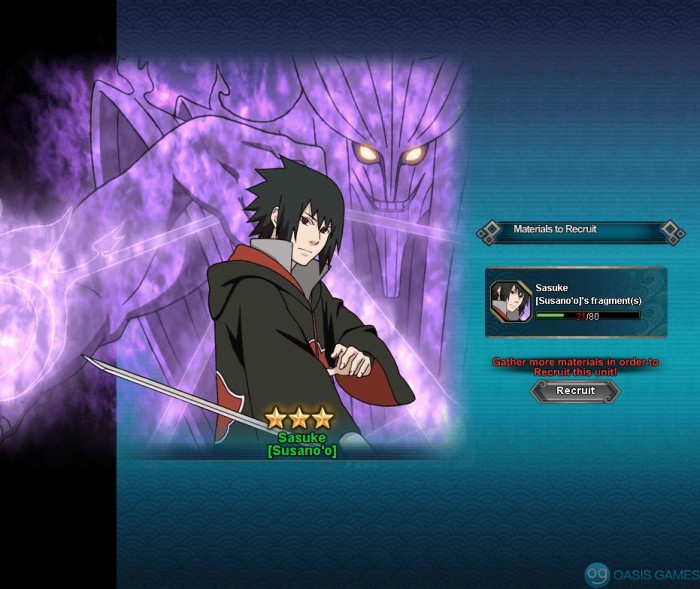 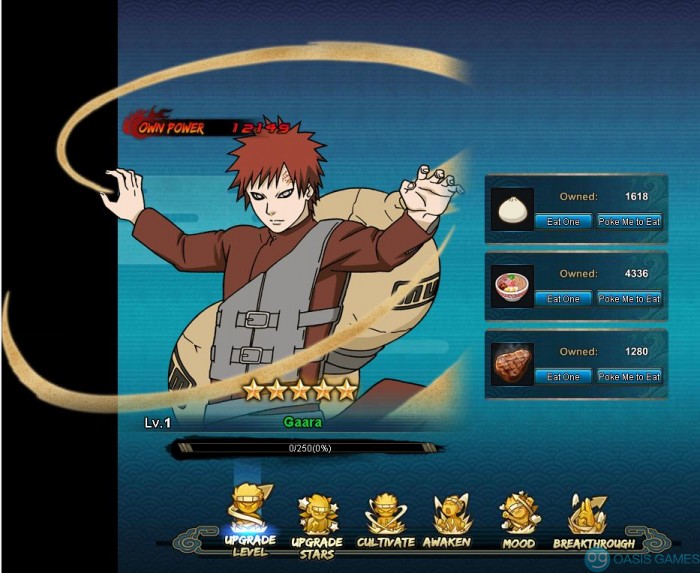 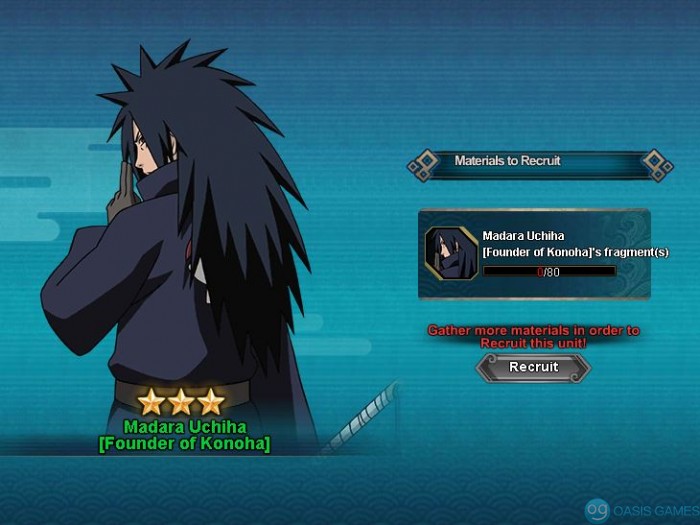 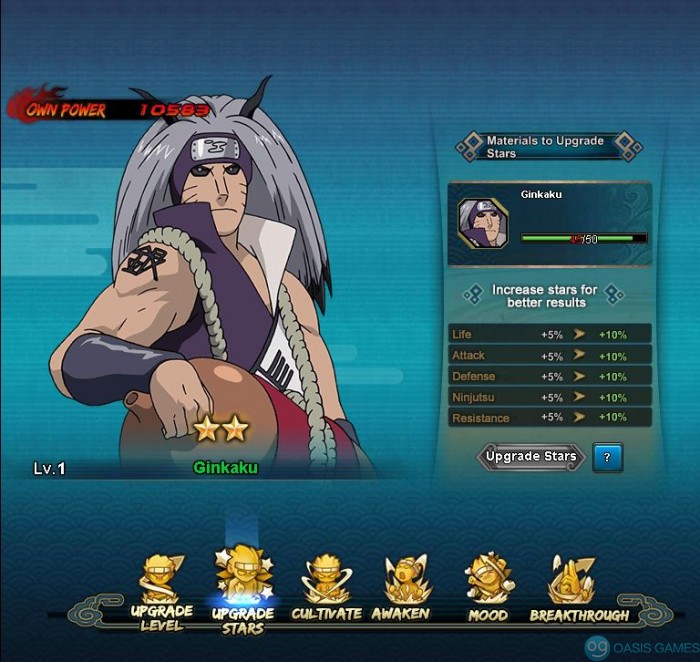 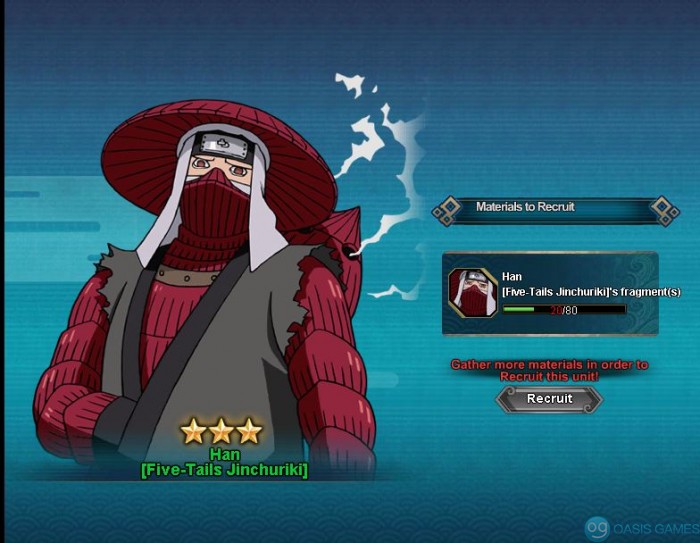 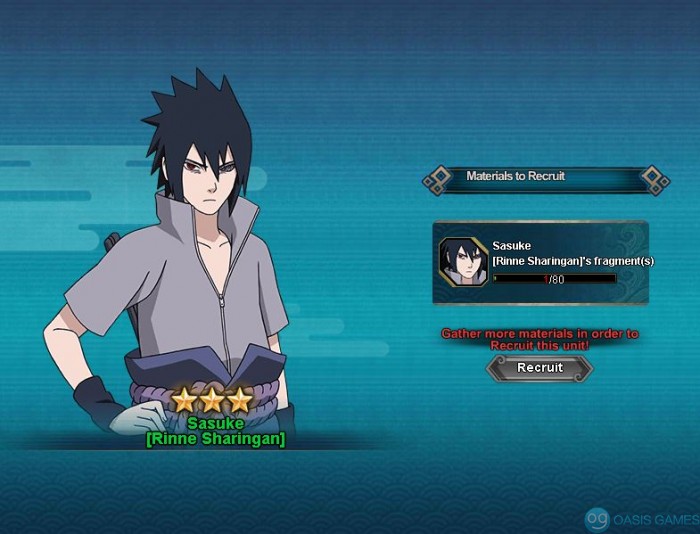 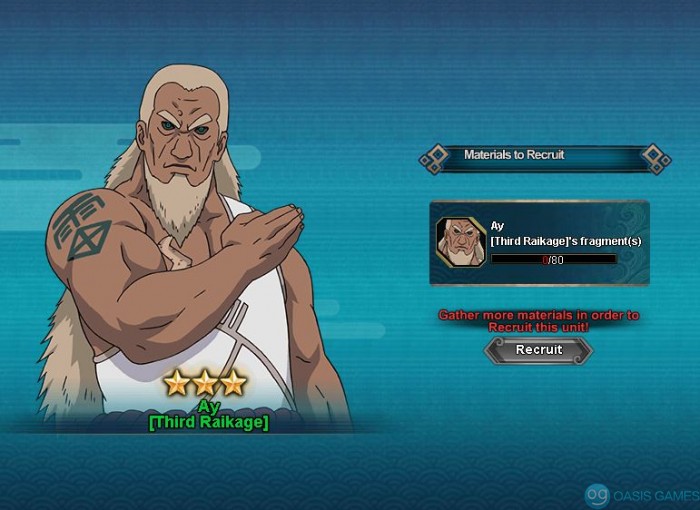 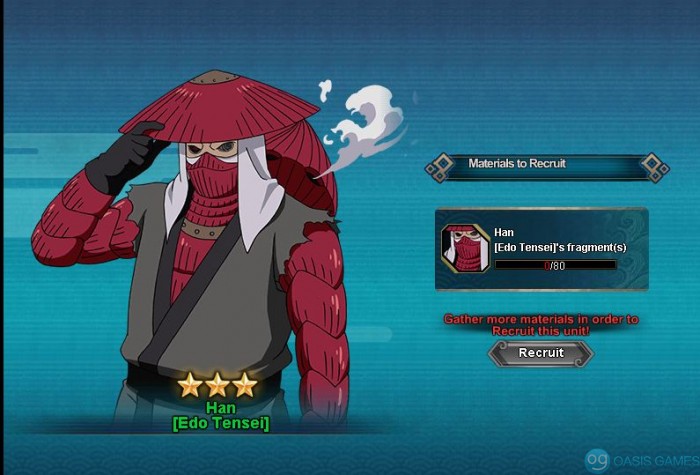 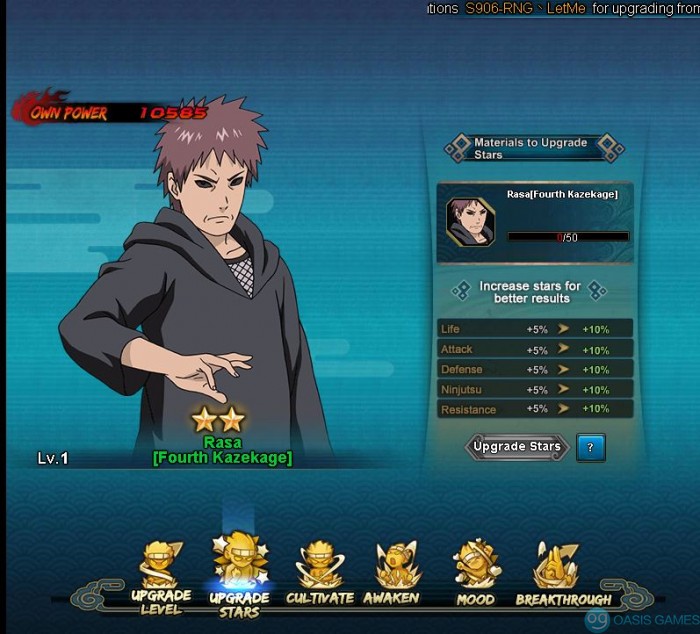 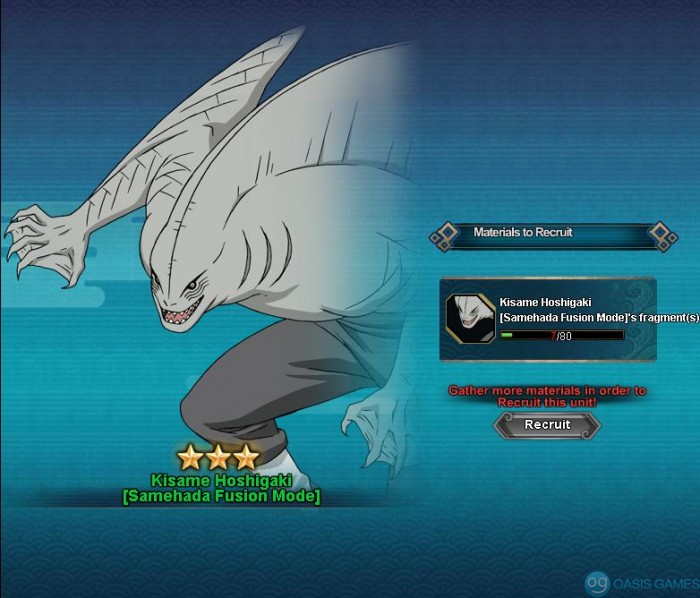 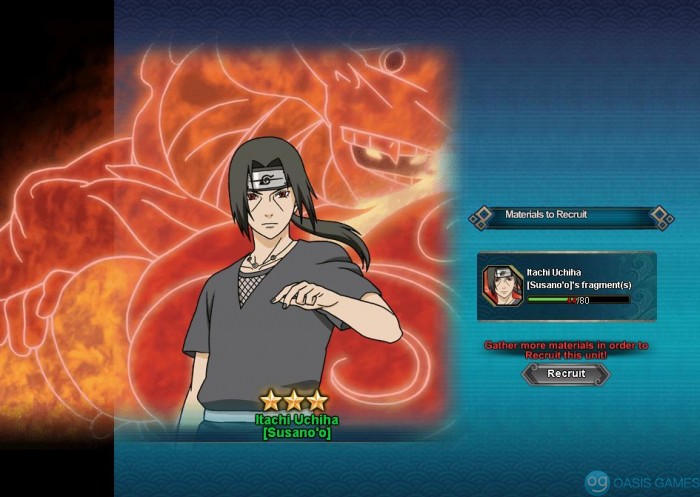 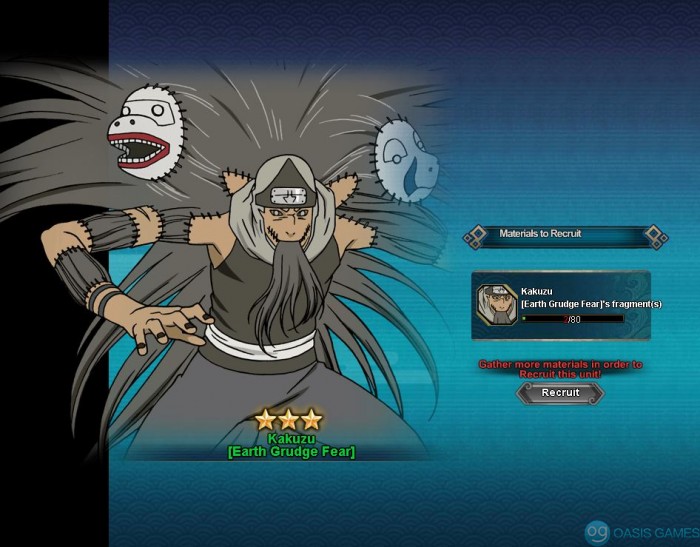 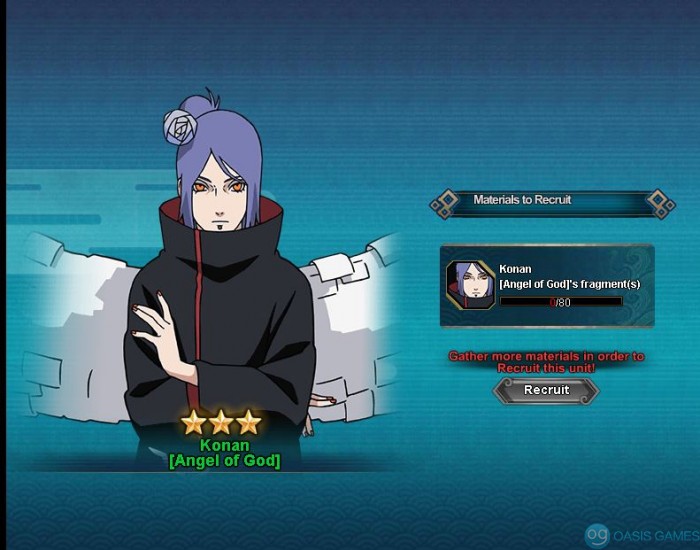 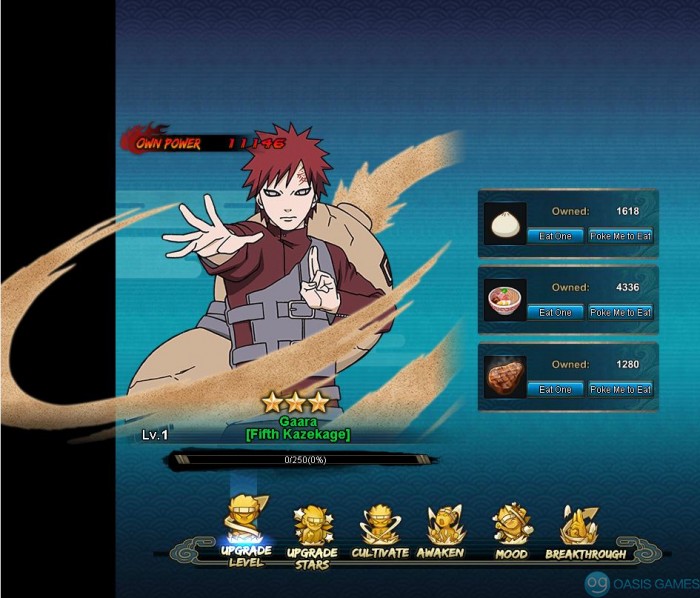 about the ginkaku, he can get the immunity of chase attack after skill breakthrough.

that's all for this part, thanks.

Don't forget about Earth main as well with his passive.

Most of them have one big disadvantage - not immune to debuffs. Basically just chaos them, and they are done.
Nice Topic tho. o/

6p able to dodge but it is 75%, it can fail. 6p sometimes can fail to evade first chase but evade the next chase. hence, it is still a good ability for survival. I run 6p, usually it is hard to dodge when an enemy ninja have much higher stat. a bit hard to explain since we dont have hit rate in this game.

I think that works on combo rate