Hi everyone! Once again, me making a senseless thread again and of course it's just for fun .. I decided to have some chit-chats with you guys .. You can post anything crazy here except *censored* things .. Anything you can relate to Naruto is welcome ..

Now, let me start with some baka-baka ideas xD ..

(1) Princess Nefertari Vivi of Alabasta Kingdom (OnePiece) - She chose to stay at her Kingdom to continue being a Princess but later on, she went to konoha and became a Ninja ... known today as "Azure Fang" xD .. 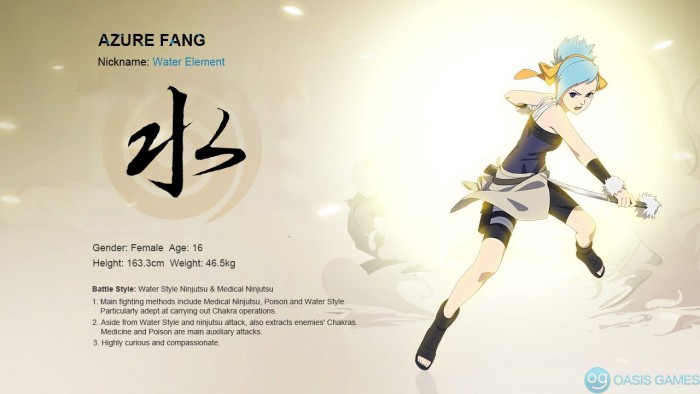 (2) Yamato is a legendary character, he was also in the One Piece anime as a Bounty Hunter, with his partner Johnny 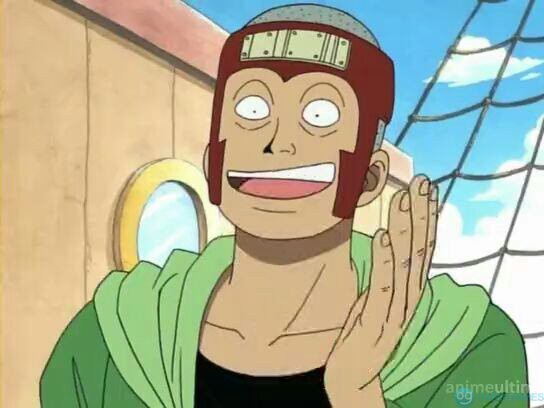 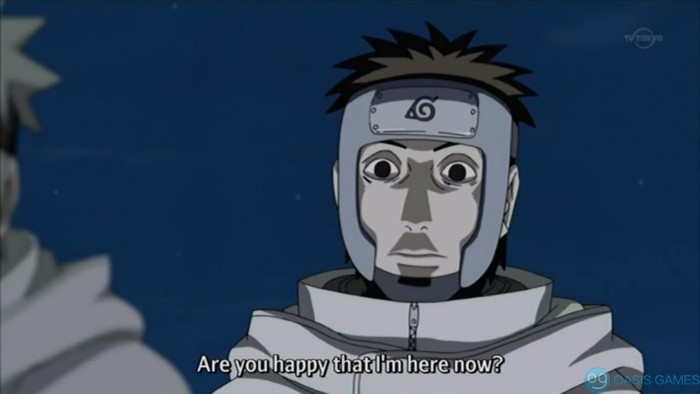 .. i feel like, i wanna go back being a genin once again 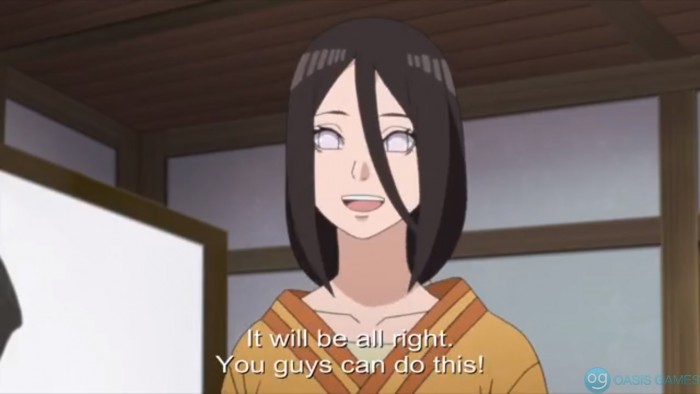 . forgive my craziness .. this delay is making me sooo

Jib Edit: Those are some really good character similarities lol never even thought of it.

Hanabi grew up to be gorgeous. 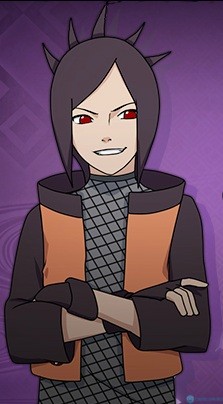 Besides look- like hairstyle and red eye and look at that smirk! (clothes too a bit) Mukuro appears to be very skilled in illusions (genjutsu; his skills are connected to his red eye and it's possile that it's like that in Scarlet's case too as there is mentioned a clan which Scarlet belong to, which probab;y uses soem kind of dojutsu), usualy seen with a "pointy" weapon (kunai in Scarlet case).

Age:15-17 so does match. Height: welp... our verticaly challanged cutie pie loses here a bit as Mukuro is almost 180cm

(I had this post some long time ago already but got reminded about it by 2 people now so had to reanimate it :P ) 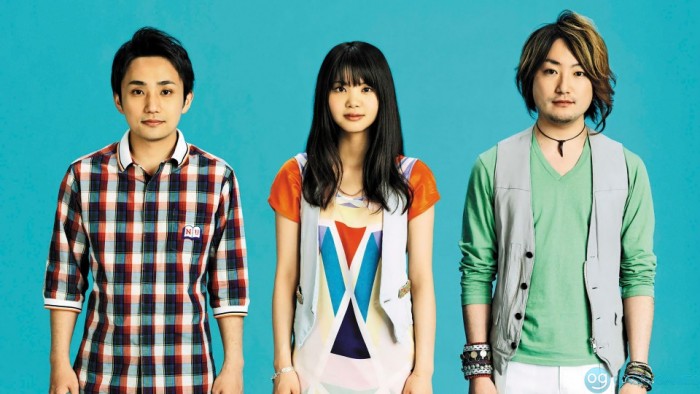 Niceone Tiami :D .. So, he's like Kurenai sensei and Mirai, having the Red Eyes with powerful Genjutsu Prowess .. His Hair style and the looks of his ex 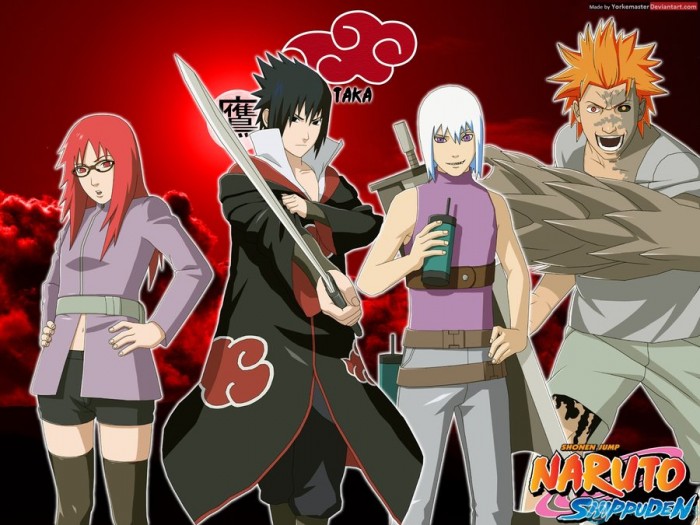 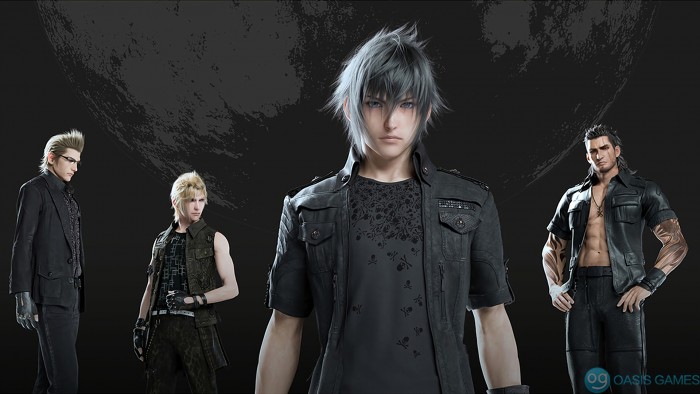 You forgot Sasuke's adventure to the kingdom of lucis with his friends.

Oh, my bad. I thought these were just pictures of me 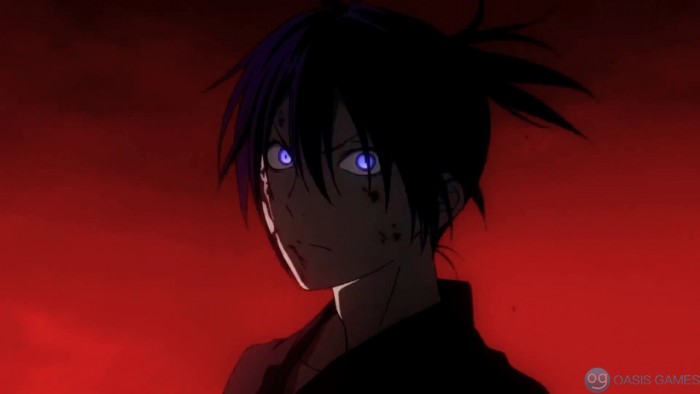 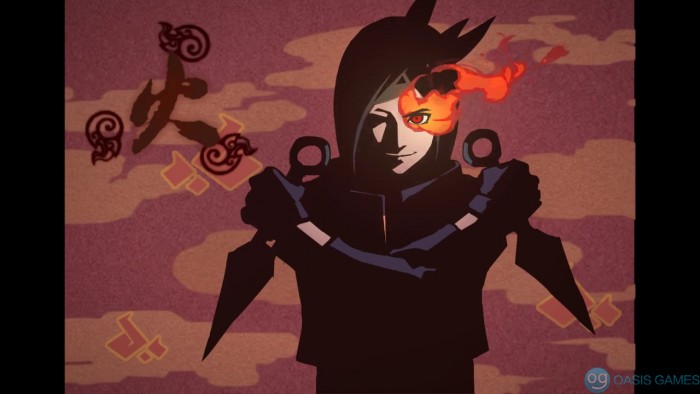 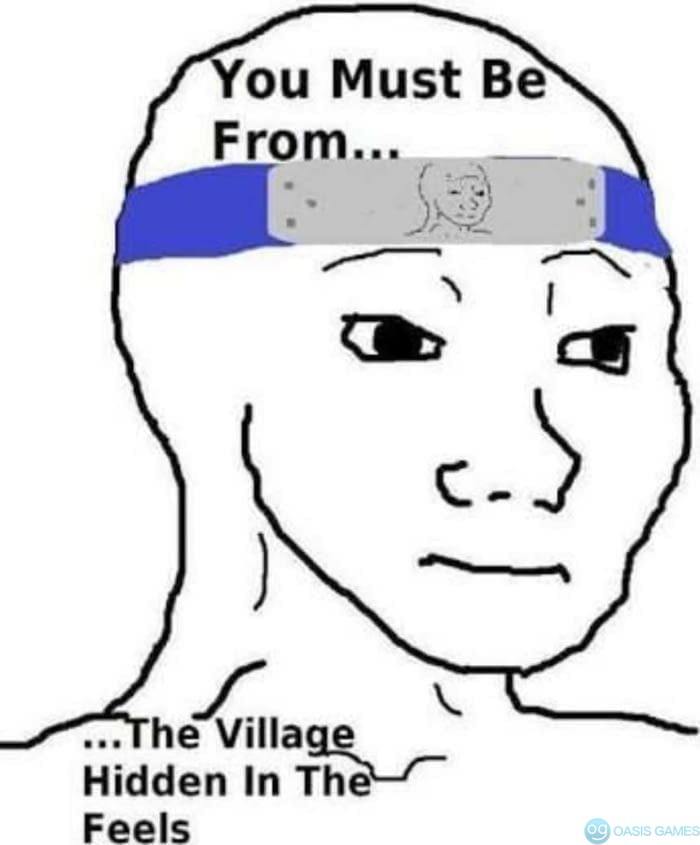 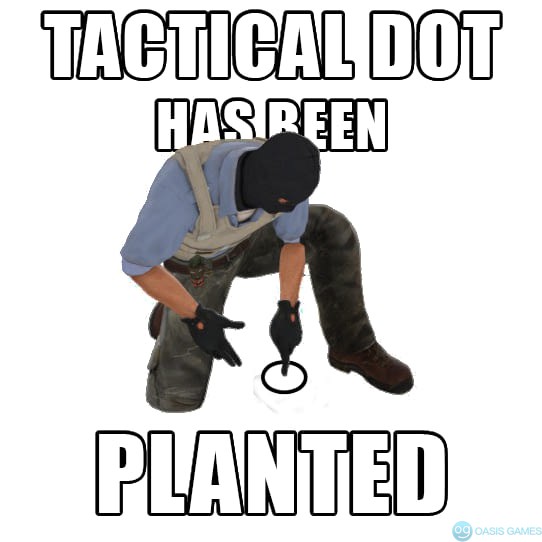 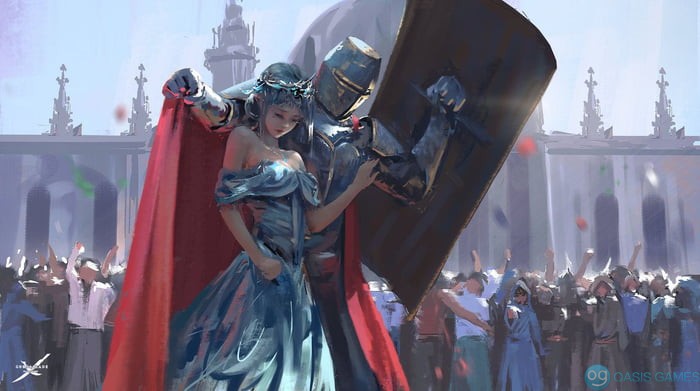 Ooh. Get ready for my legion of Dosu art I've collected over 20 generations-

nah jk, I got other randomness to unload here. 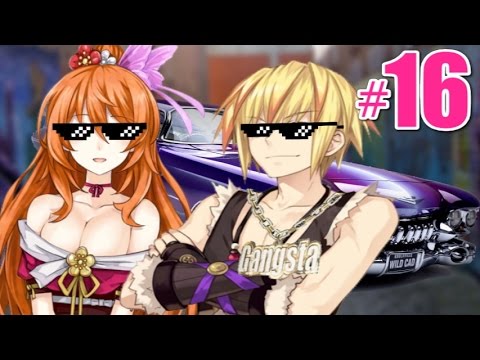 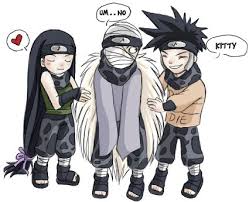 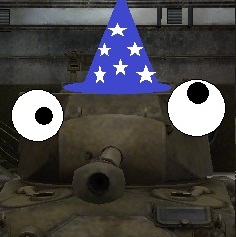 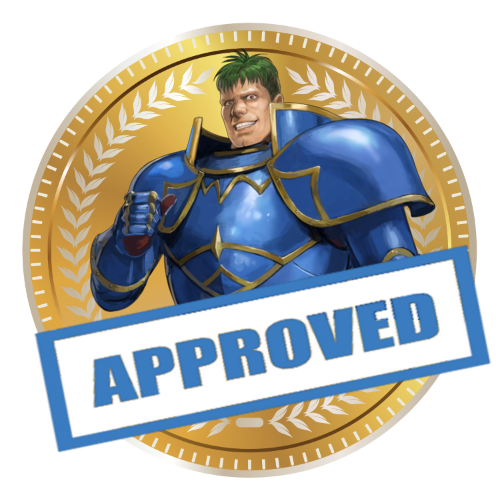 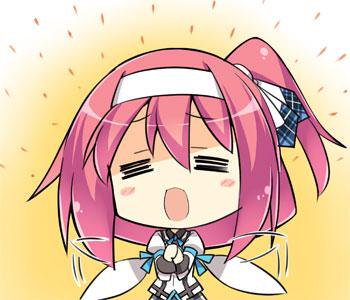 I think this must be the most random post I've ever done on here. 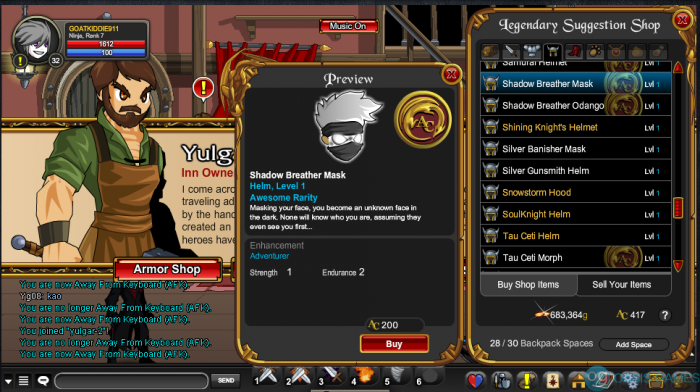 Oh no did I kill the thread?