So one of coolest looking ninjas is in the game, but the question is whether he is a good ninja? 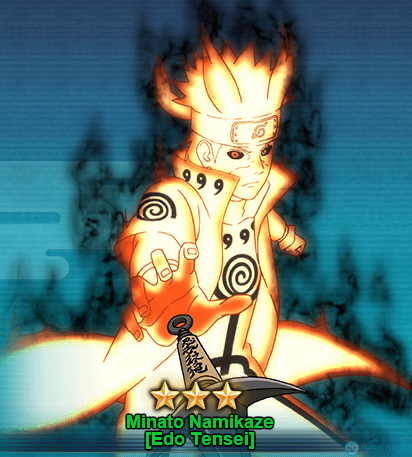 Mystery: So this is both one of his best and one of his worst traits, the mystery itself is great as it's un-dodgeable + interrupt for 10 units, so it's like you are using Hokage Minato+ Kakashi Susano BUT the cooldown is 3 rounds and he doesn't have any passive/standard attack that can reduce his cooldown

Chase: Same as Jonin Minato, this is an amazing chase as it gives good scaling over time and also it's not hard to fit it into teams

Passive 1: I believe this is the best passive of this kind in the game , 3 in 1 passive immunity + igntion + tag on hit, pretty crazy

Passive 2: Dodge is always nice although honestly it could've been something more useful, because he already has that crazy passive 1 he doesn't need the dodge nearly as much as jonin and hokage minato need it

Keep in mind that he is one of the most buff-able ninjas currently, he has kage + konoha + edo + jinchuriki + sage tags, so that's a big plus

Overall, the biggest downsides of this ninja are his 3 rounds cooldown on mystery and most likely low damage capability when compared to other pos1 ninjas.

You could use him as pos2 in some teams, but he doesn't have any kind of supporting passives therefore he is mostly a pos1 material ninja.

Now is he better than other Minatos ? well that's debate-able and you can judge that for yourselves , he for sure is different

About Main Characters in my opinion he works the best with Wind Main definitely (dance of impetus), 2nd best Water/Fire Main 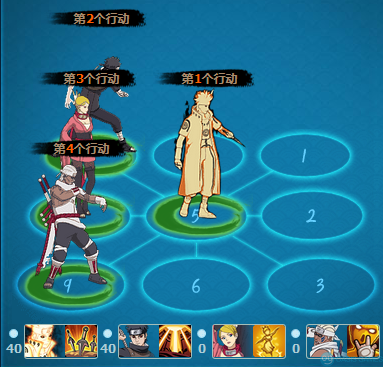 Self explanatory, this is a full buff team and has quite decent potential (well unless someone can nuke you thru blitz teams) 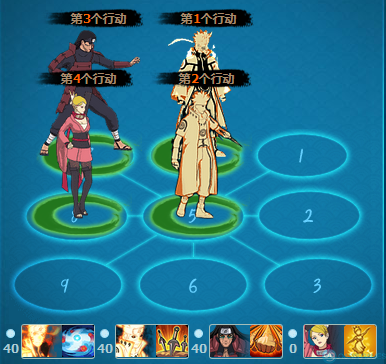 Edo Hashirama sage heals can be pretty high, overall the team is squishy if you run into blitzy enemies such as Edo Hiruzen but in places where you would have fights over 2 rounds such as Space Time this time would last a long time

Ah what's better than the interrupt + chakra drain old combo with Shark Kisame, well of course you have to own the pos1 initiative for it to work in the way intended 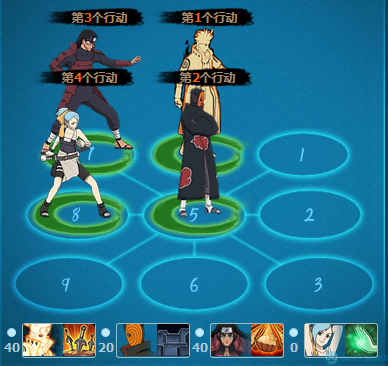 This one is self explanatory :p

Also a lot of interrupt + chakra drain and immobile combo, now this one is against buffs and shields, as 5 kage madara would wipe them anyway therefore it's best to use Water Main in that kind of situation 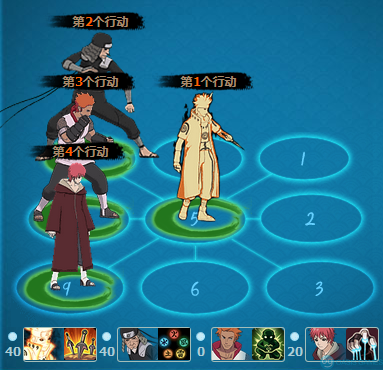 Same concept as the very 1st Wind Main team, it's a full buff team with 2x attacks in round 1 for both Minato and Edo Hiruzen, also great chances of doing Edo Hiruzen mystery in round 1 also

That's all for now, hope you guys enjoyed it and found it helpful ! 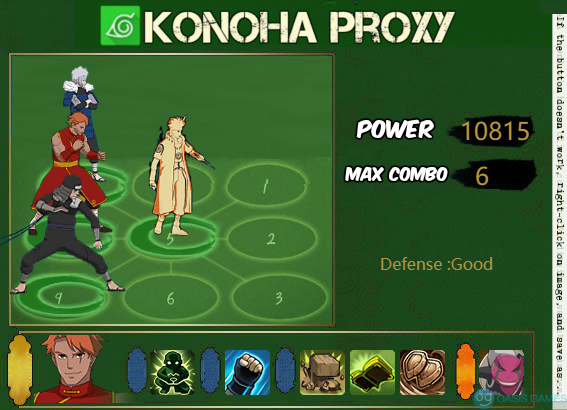 The Edo Hokage Team
(Ofc you can switch in the other edos for edo hashirama but this is mainly about the 30 Hit and buffing)
So this team is really fun and amazing (the Tobirama Bond, Hiruzen Buff, Scaling, and easy 30 hit combos on Tobirama and Hiruzen)
(You c*so switch the summon to a 10 hit chase)
(Edo Tobirama also gives the sweet Konaha barrier with his Bond Skill)

any plans on reducing his mistery cooldown to 2 rounds? or he only gets that barier buff? any people that play cn right now know anything?

Yeah I hope his mystery cooldown gets reduced to 2 rounds. Or at least release his bond skill and KCM naruto's.

can Edo Hiruzen be replaced with any other ninja? 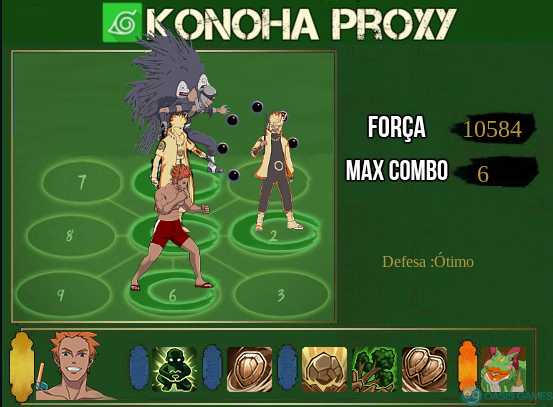 Something that popped out of my head 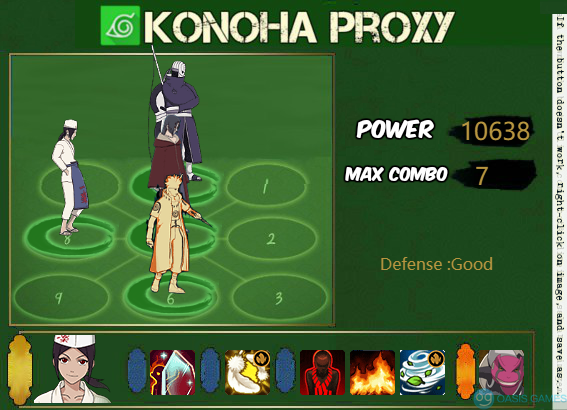 I run this kind of comp especially against kakuzu teams, Minato must have barrier and is there mostly for barrier and buffing obito so its more like a gnw obito team but hey silver lining right?

I wouldn't really consider to run Obito GNW in position one, Killerbee 8 tails would fit perfectly in this team or Kushina

it works surprisingly well despite obito's glaring weakness he hit hard buffs and steals chakra and its fun. Of course fully SB Bee would be a beast but thats a lot more resources to put in.

As long as you like the team and have fun, that‘s all that matters

can gamaken be repleaced with other summon?

any sugetsion to replace edo hiruzen?