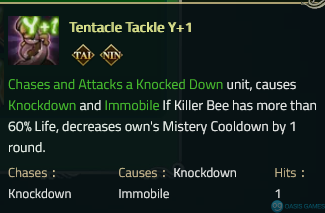 If I remember correctly it used to be 70% life, so a small buff here. Nothing really worth noting honestly 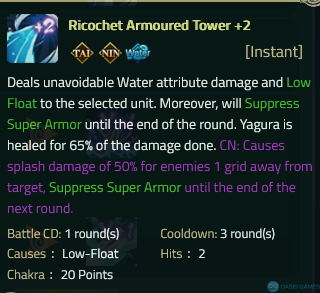 Pretty good, it's a very direct buff making it possible to deal 50% of the damage to practically the whole team depending on their positions. Nothing game-breaking but makes the ninja better

a. Nothing much to say about this one, it's just a damage upgrade which is definitely welcome to people using this ninja

b. So this used to be "before each action". I have mixed feelings about this one, it can be good or bad because sometimes you might want to get the debuff removed later