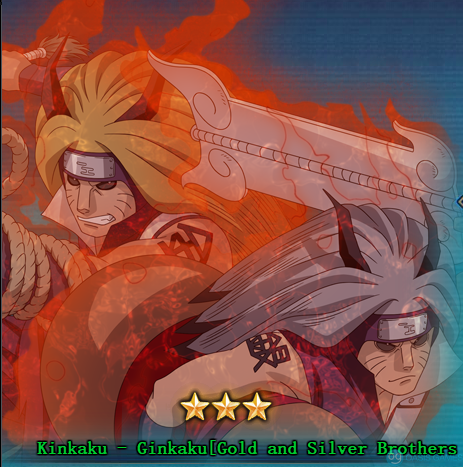 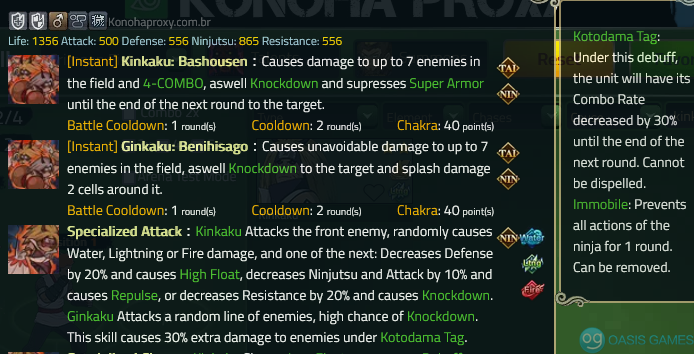 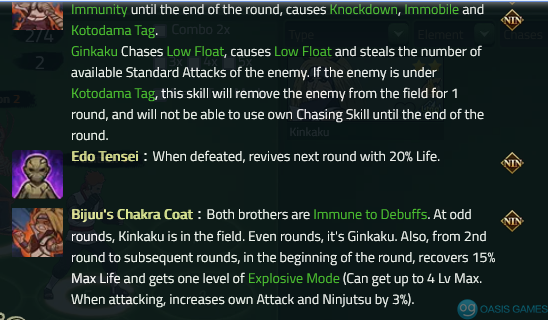 Mystery: Both of the mysteries are similar, one removes super armor, second one does unavoidable splash damage (which is stronger actually). Overall a decent damage mystery

Standard Attack: Causes random debuffs pretty much. It could be useful sometime

Passive 2: Decent buff, but nothing extraordinary except the 2 ninja concept.

Overall an interesting ninja being basically 2 ninjas in one. Could be better considering some other ninjas these days, but still usable. Also a decent counter for standard attack ninjas.