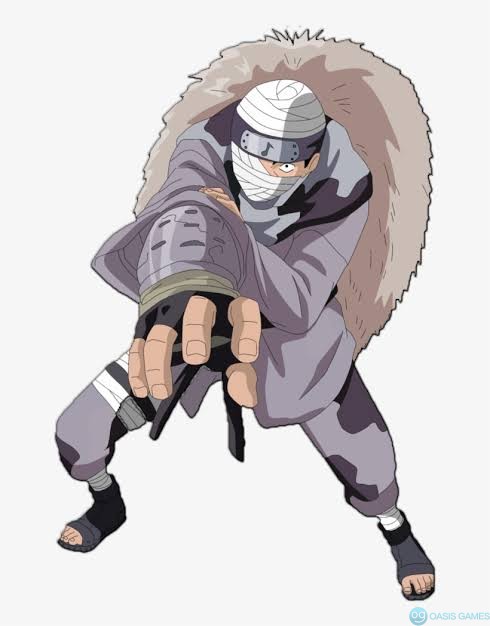 I've literally been pushing for Dosu being added as a playable character since the game came out in 2016, but to no avail. The formatting of the original post I wrote was botched in the transition between the old and new forum, but In addition, there's evidence that Dosu was originally playable in early builds of the game but was dummied out, so it would be super easy to add him in again.

It's rather embarrassing, really.

Hello,
I know this ninja has been requested before, as the previous poster mentioned. I will submit your request again. Please keep in mind that requests for content are just that: requests, and are not necessarily honored or followed by the devs. They may simply not like or want requested changes/ninjas in the game, though we do not know why that is.
Thanks and have a great day!