6. No. of group participating in Great Ninja War: 6

Despite that our server looks populated and vivid we're struggling with dull and repetitive gameplay due to consolidation of strongest players in one group and lack of real rivaly between players. Even in top 20 charts there are alt accounts and accounts that have been piloted by other players on daily basis. It all contributes to the sad image the gameplay on this server looks like: some players exercise majority of the game activities alone by playing on two or more accounts at the same time, and it's no different with GNWs. The only event that seems to engage players more is a x-server GNW against S17 but it's not enough to keep players proactive and devoted to the game on daily basis. Since our server is old, players don't show any commitment to attent do GNWs simply because they don't need war packs anymore and the power advantage of the strongest group is too big to compete. This also leads to something we can call a GNW stagnation - despite the fact that there are many groups they don't compete with each other. 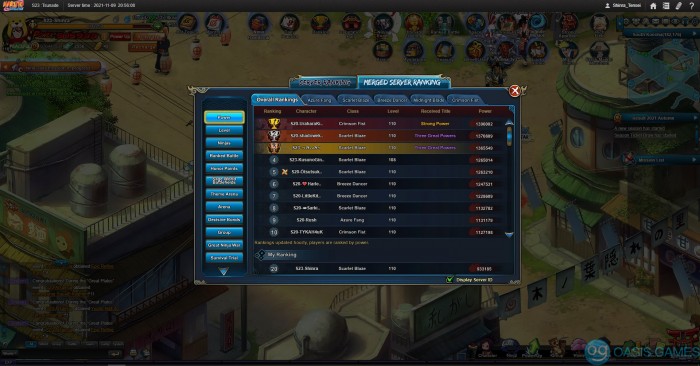 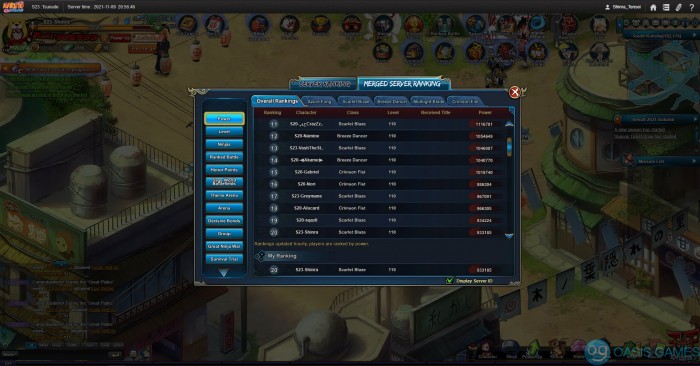 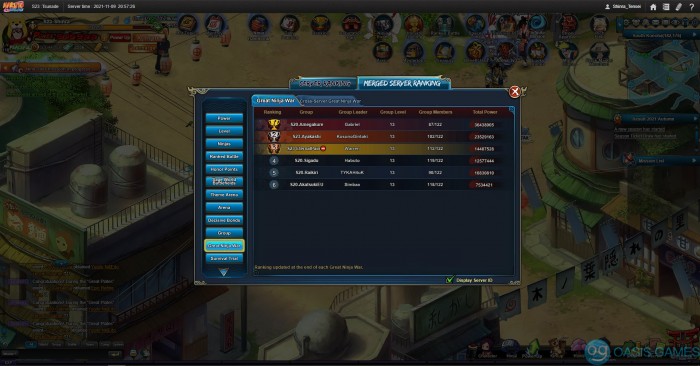 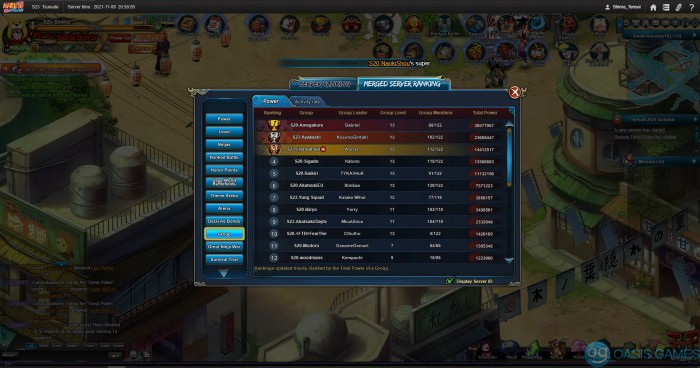 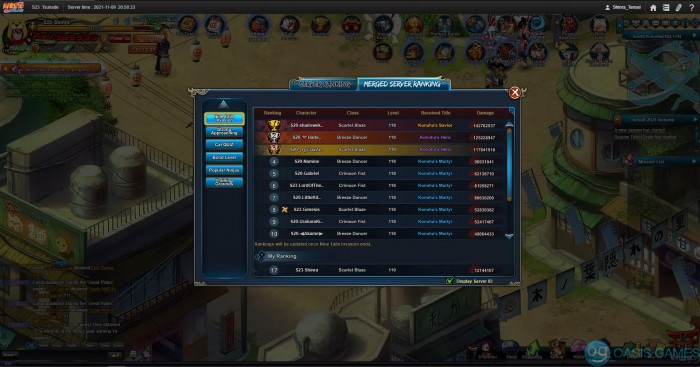