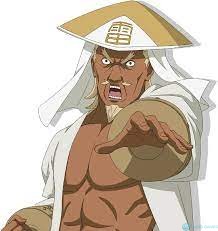 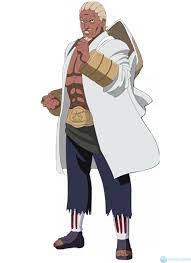 Hello, thank you for this suggestion, do you have any particular skills you would like to see with this unit?

Mysteri skill: throws opponents in the air then catches them and throws them down and stomps on them cause knockdown and debuff paralys, immobile and surpressed immunity: and armor suspressed (note: i dont know skill name but i know he have that skill) this skill cooldown: 3 round and cost cakra:20

Chase Attack: punch opponent with a strong punch chase low float cause repulse and debuff paralys (note: i know he have strong punch and move fast)

passive skill: this skill can dodge opponent from mysteri skill, chase attack and standard attack (he moves fast right??? he should have the skill to dodge the opponent's attack with lightning style)

Sounds good, althought Kimono Ay haven't really caught so much attention, Ay Fourth has always been among popular ninjas. This idea could bring him back under the spotlights again.