Hello, it's me, again

This time I do not come to complain but to suggest something that benefits several players and they are the rebounds in the rocket event, in Naruto Online Spanish despite being so late in updates and presenting several shortcomings, you have given priority to the players ready of giving ninjas in an even repulsive way

Since while in one game they give Madara Reunion de Kages in the other they give a Young Orochimaru that personally does not serve much, and the good ninjas that give only give 40 frags

I consider that although current ninjas are not given, they should at least give ninjas that although forgotten do not give shame in a combat like the same Madara Reunion of Kages that is no longer so used and is almost forgotten but it serves at least for a distant battle

In turn, it seems to me that they should lower the exchange points since while in a game a frag of Suiguetsu Taka is exchanged for 28 points in the English NO, they give a frag of Juugo Taka for 135 points

pr if I will leave some images of the ninjas that I have taken from rockets in Naruto Online Spanish in just 6 months ....... 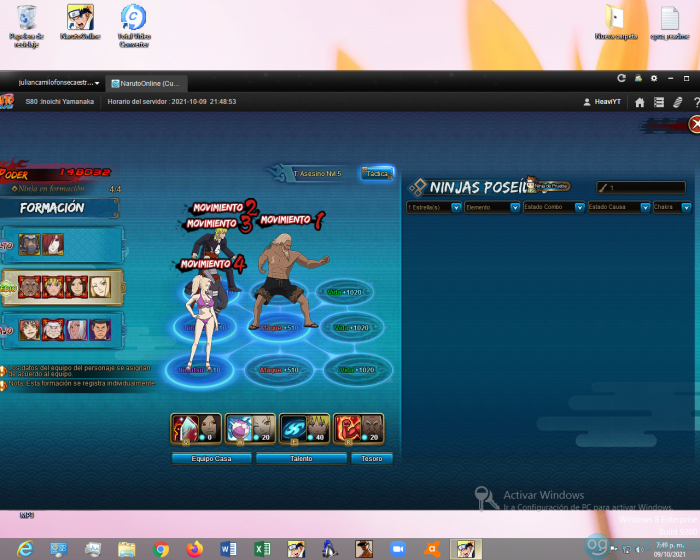 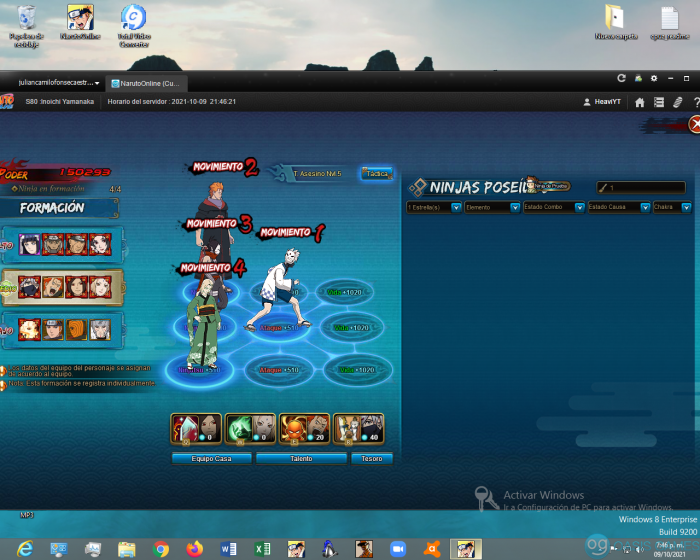 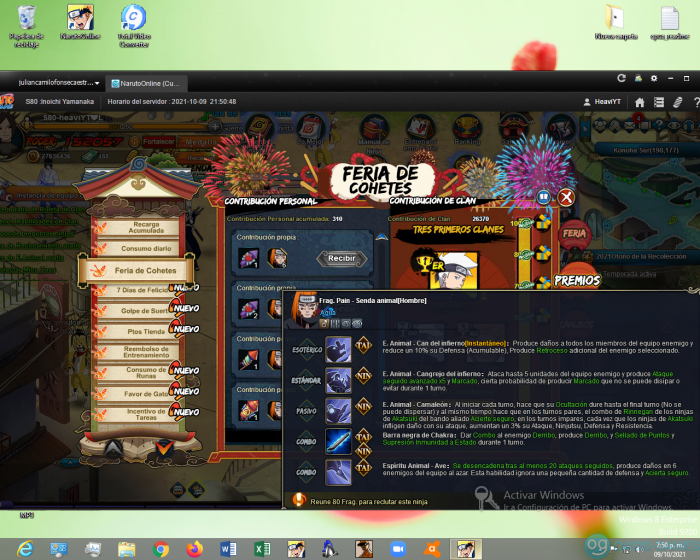 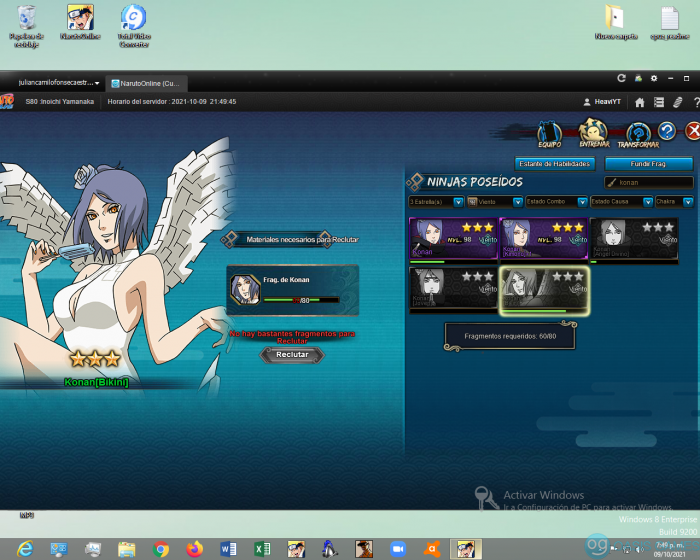 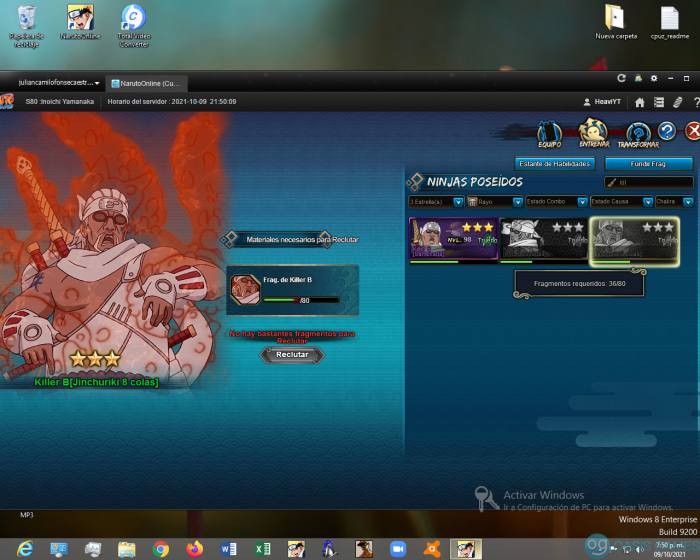 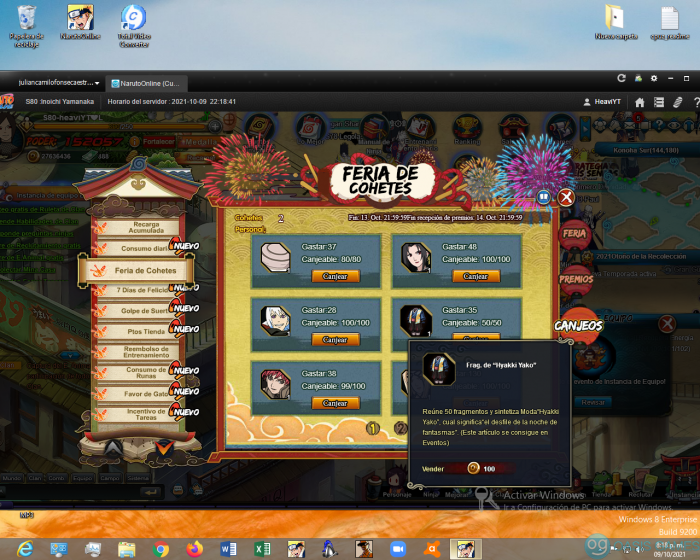 I see that many are confused about the post, what I am looking for is not that Naruto English gives ninjas in an absurd and disrespectful way as does its counterpart in Spanish who give away characters that have not been added for a month, if not that at least give ninjas that serve and are used, there is no use a Young Jiraya against a Konan Bikini or a Summit Madara

I doubt that it is so difficult for the game to give a free gift to a ninja that even if it is 1.0 has served something, after all there are ninjas who do not even touch each other in the game

also keep in mind that the cash or the lingtes do not matter at all, because it is only a matter of the player having a moderately active clan to have a ninja of the level of Pain Chukushodo Male or Konan Bikini for FREE
Reply