So for those who don't know: in Unlimited Battle theme arena you are allowed to use more version of the same name ninja (like 3x Madara , 3x Naruto etc)

I will just share some ideas and suggestions here 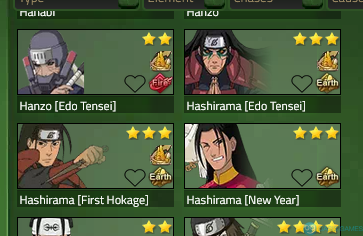 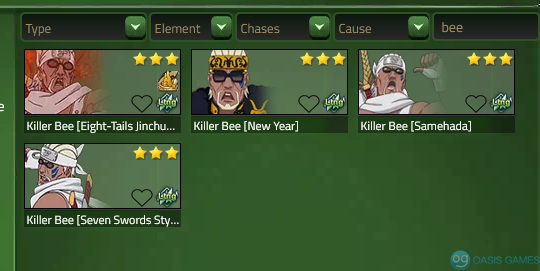 You can combine Edo Tensei with 10 Tails Jinchuriki 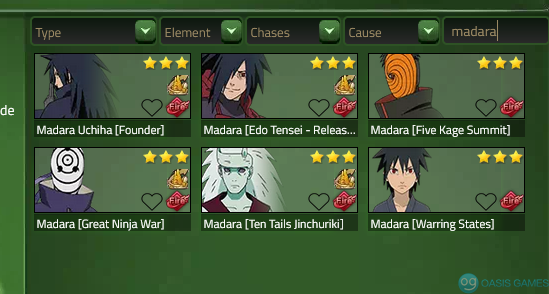 This isn't such a popular ninja to use but it works, considering normal Shisui can buff the other 2 Shisui's

Sasuke is also a nice option. Especially Rinne and Ronin 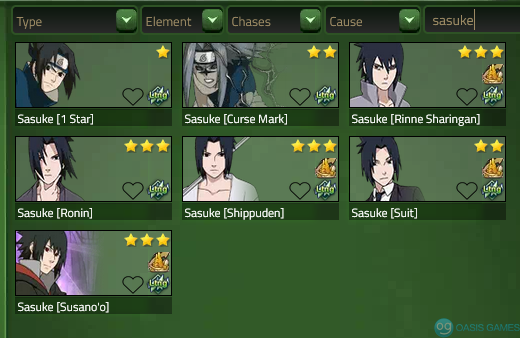 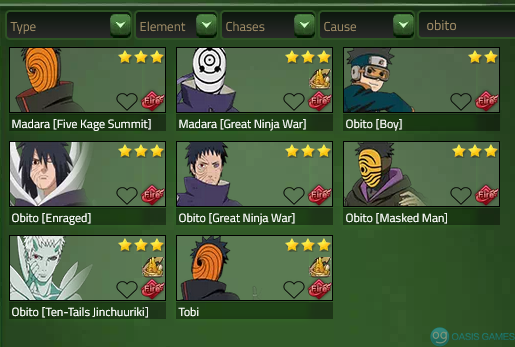 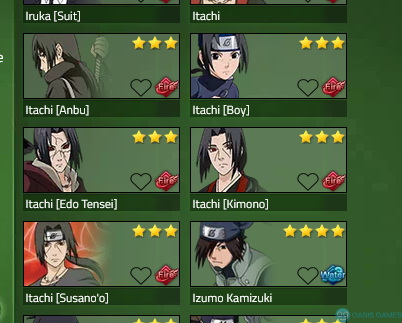