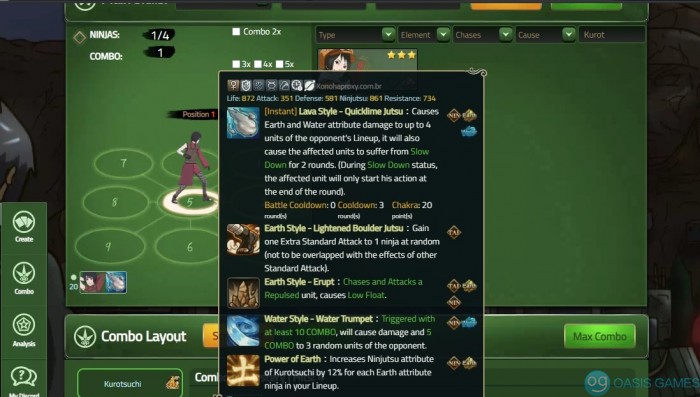 I kinda noticed this when i was using a team of gengetsu, azurefang, haku, and nagato on a team of crimson fist, kurotsochi,onoki, and asuma (windblade).
Kurotsochi used her mystery skill which affected the the team's initiative, except for nagato who was then at that time already immune to debuffs and ninjutsu.

so yeah it essentially made Nagato as the temporary unit to be in postion 1, ruining the combo of the team

Well i think its works (partially) fine. Positions are who uses standard attack first, so nagato attacks first and negates the debuff if i'm not wrong with the passive also you have the Y+1 version so it will be ba