Can't load the game been waiting for hours i got a great internet connection i even tried to use a vpn but nothing happened it's always stuck on 5%.

I have already reported this on costumer service and did everything they asked me to.

Did anyone suffer from this too? 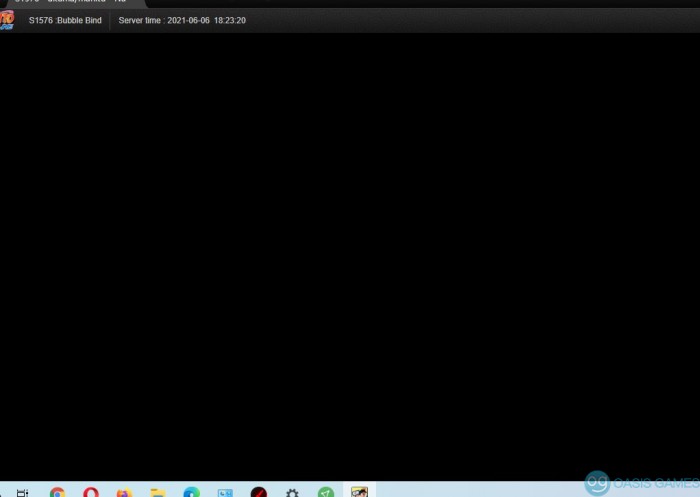 Hello,
There are several possible fixes for this problem.
The quickest and easiest fix is to clear your cache, flush DNS, and try again.
Slightly more involved is to reinstall the miniclient. Sometimes the files get corrupted and can cause this issue. Reverting to a different version of the miniclient c*so help some players.
Using a VPN, as you stated, is the most reliable fix, however. You stated having tried a VPN, but it's worth noting that trying a single VPN isn't a guaranteed fix. Most of these problems are caused by poor local/server connectivity, which is why a VPN helps, and why not all VPNs will help. You need to try multiple VPNs or at the very least multiple servers on the same VPN to get better results. A single shot with one VPN will most likely not give good results since it will not likely rout you around the problem you are experiencing.