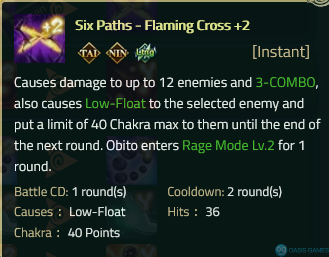 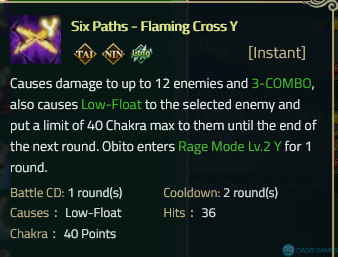 Y might be more useful in GNW, bonds etc but generally +2 for more damage 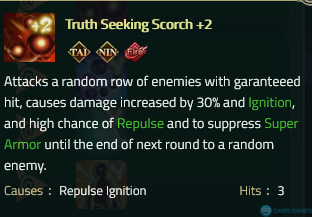 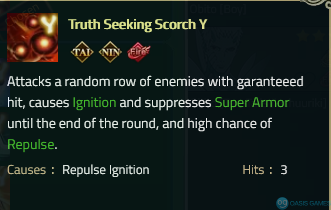 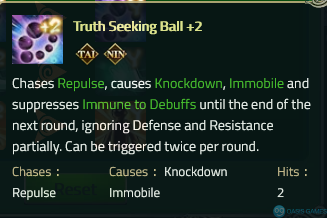 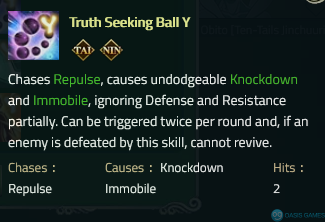 Get +2 for the insane survivability 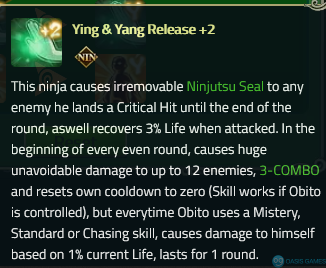 the only difference in these % numbers is you will benefit a bit more from the atk 10% one if your obito has high attack from tactics etc. 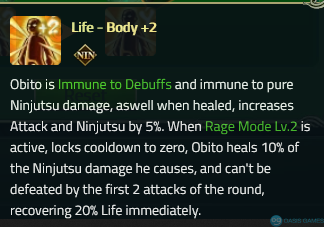 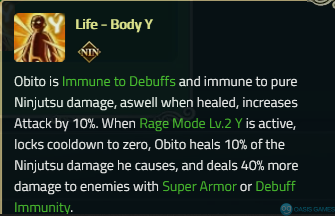 Breakthrough priority is too hard to consider, all of them are great upgrades

Probably the one that's the least important is his standard attack. But even that is still useful

for mystery, the difference is the state that obito will enter after mystery

Ah the difference in 1 letter :D

Now it makes sense thanks for saying that. But then you can have the Y rage bonus even though you're using a passive 2 +2 on him ?

i afraid u cant get the Rage Y effect..

but i might be wrong.. need to be tested

i dont have obito 10 tail