Seeing when new ninja's get added, most of the time it is just a different version of a ninja already in game. So I would love for this to happen seeing Asuma is one of my favorites. 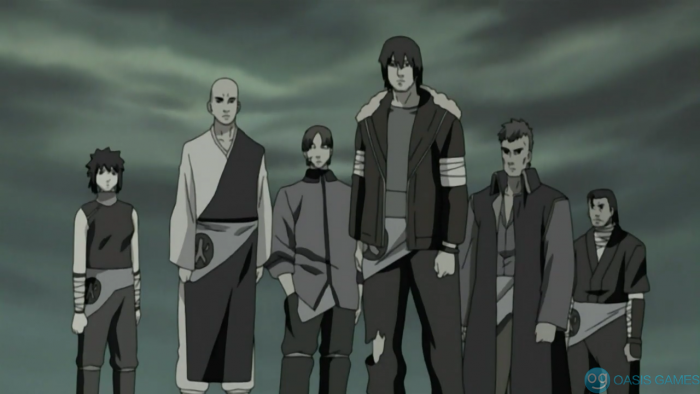 Add Guardian Shinobi Twelve Asuma. It would be awesome if we got them all seeing we have the Akatsuki, 7 NInja Swordsmen and Jinchurriki. We already have Chiriku. Just need the Guardian Shinobi group. Though I know can't do all of them seeing not all weren't ever shown.

Hello, are there any particular skills you would like to see these characters have?

That don't matter to me. I would just like to have them in the game. Plus, even if it did, I would have to give it some serious thought to think of abilities. For one of their passives at least seeing as some of the akatsuki do it for each other. For other guardian shinobi twelve on the team, raise their stats. That or for other guardian shinobi twelve or konoha ninja on the team raise stats.

If at all possible though, make asuma mid to high tier. I know if he would be high tier, he'd be long time before I get him, but still, be nice for that. Asuma, wb asuma are support. If this one were to get added. I'd love it he'd get to see a p1 spot, if not p2 instead of being a support. Even if he isnt gonna be mid to high tier and made as support again. I would still try to get him.

if u have idea for new ninjas, voice it to the cn forum. If they release it there, then sooner or later we will get it here.

I would like to see some of the boruto characters added in the future. You could add some shonen characters, also how about adult team 7?

I 100% support this idea. There are many characters from the series that could be added to the game. Team Guren, that old man with a prosthetic leg student of the second and third hokage, Sora and the 4 people who appears on that Arc, the twelve guardian ninja, to give a couple of examples