wait to see the damage on the clones... on cn was fixed rly fast since tsunade that does splash was released as far as i remember, looks to me like the same situation as ronin, due to our version's design to not be efficient/able to stack all positions we getting destroyed, the only reason naruto ronin was that good here compared to cn where he could not kill as easy the pos3-4 thus no instawins or fast wins

funny thing, another ninja that scale insanely, edo yagura, on cn i think the Y+ mystery does splash dmg, surprise surprise here does not, he can be collected/bt too easy xD 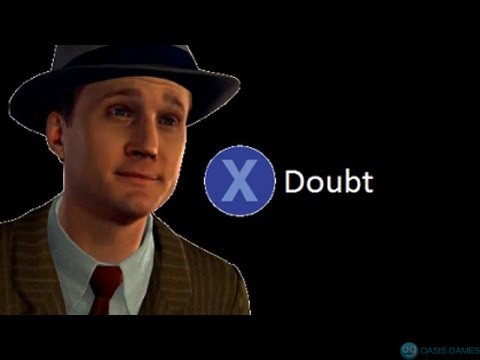 i think you dont know what you are talking about... the topic is about splash being broken not overpowered, it is supposed to be calculated for each individual hit not hit flat damage is not about countering but about how it was implemented

can any of you tell me in which update they "fix if back" in CN? the date of the update cuz i wanna read myself to see

i was hoping someone to give me a date so i check myself the logs thats why i was asking..

as far as what i saw in the past i'd say that, they probably (this is pure speculation) release ninjas with splash dodge or something, they always introduce a feature then after is overused in most ninjas than make ninjas with a gimmick to "counter" that (same with immunity and immunity ignore, same with chases and chase dodges and so on and so on) usually its called a "power creep" since past stuff is useless the moment the new feature starts to spread, so... as i said my speculation will be splash dodge and i guess splash reduction as cards... who knows