Proof of Recruitment for MikaiSusaTR : 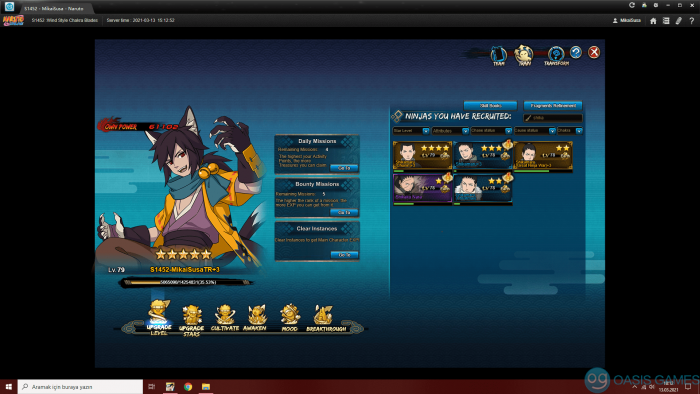 Original passive - Hidden Justu Strengthen: While Shikamaru is on the field, Hidden Jutsu ninja on the team receive a 40% buff to defense and resistance.

I agree with my friend ,Technically speaking, he needs to work passively because he's standing on the field. But his passive doesn't work when the ninja dies

Passive - Hidden Justu Strengthen : As long as Shikamaru is alive, the Hidden Jutsu ninja on the team receives a 40% buff to defense and resistance.