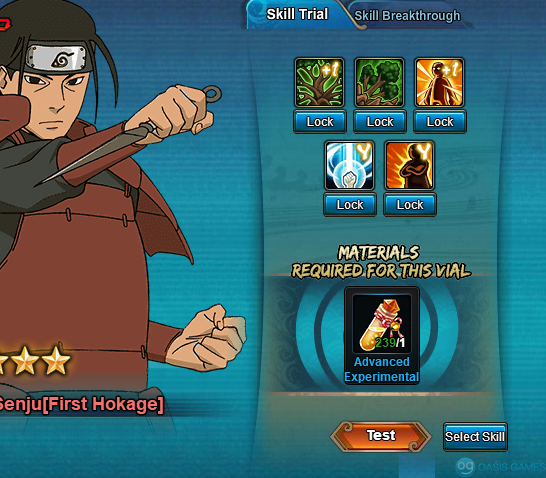 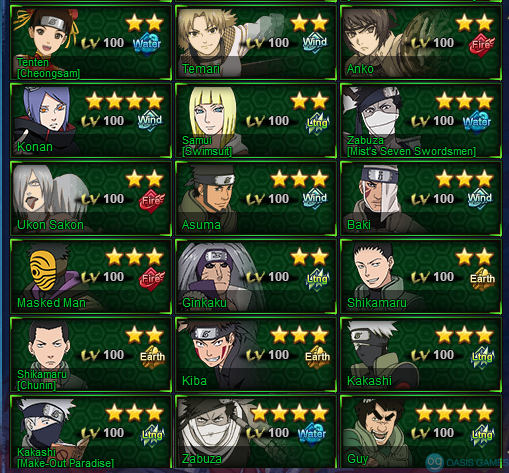 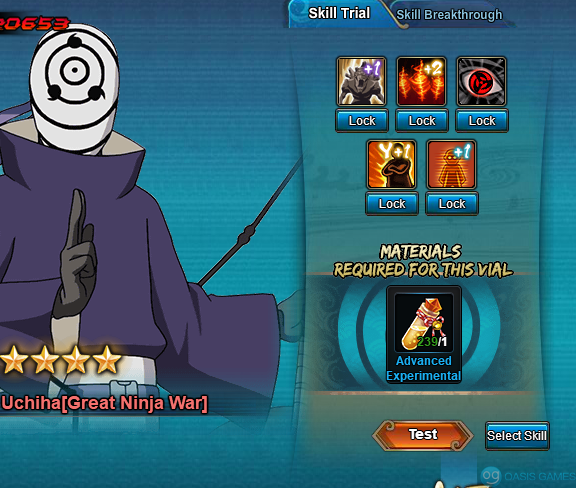 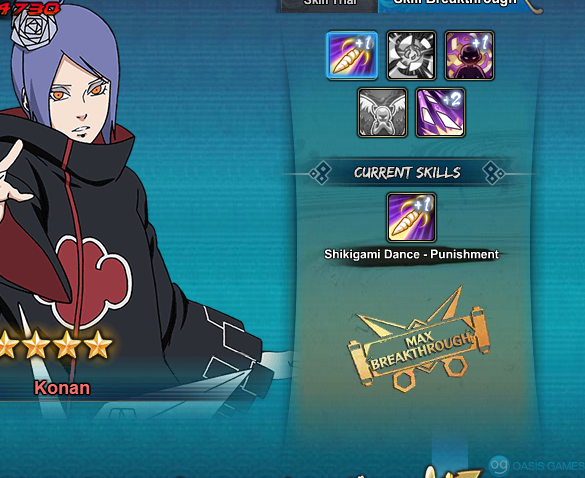 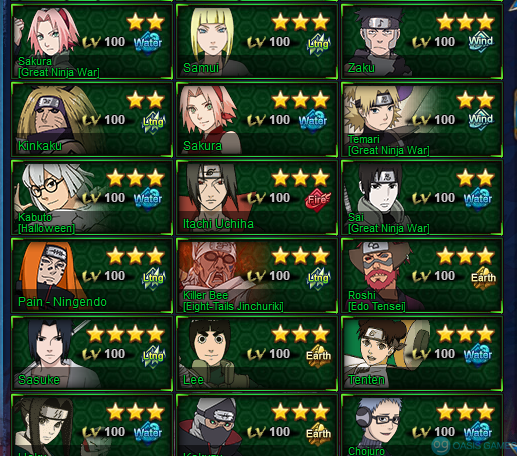 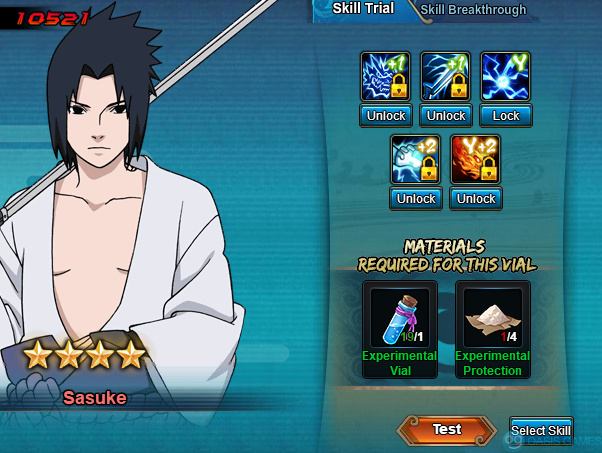 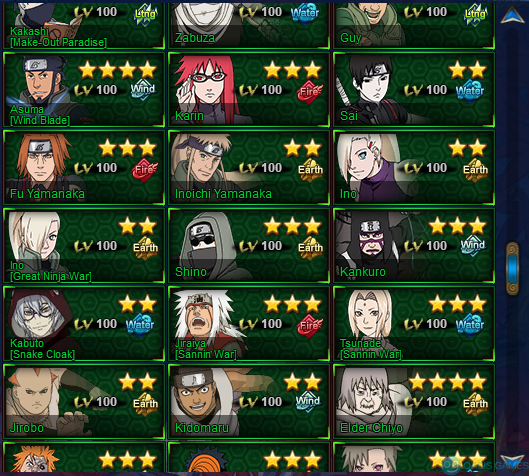 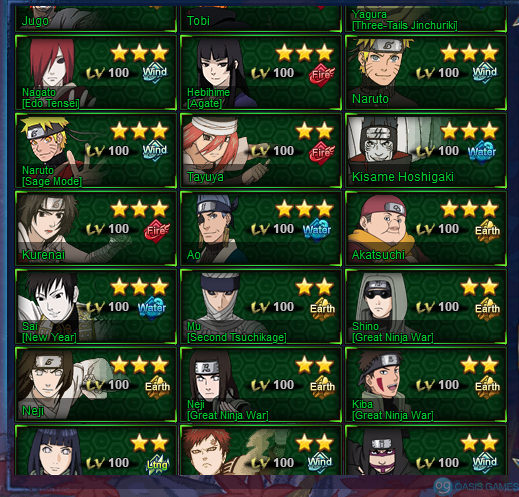 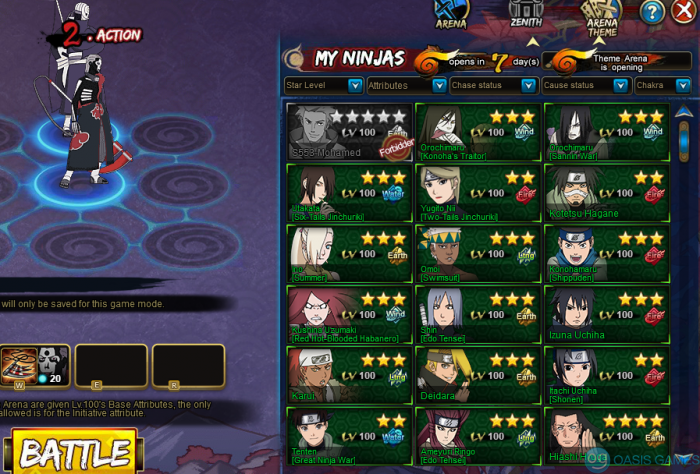 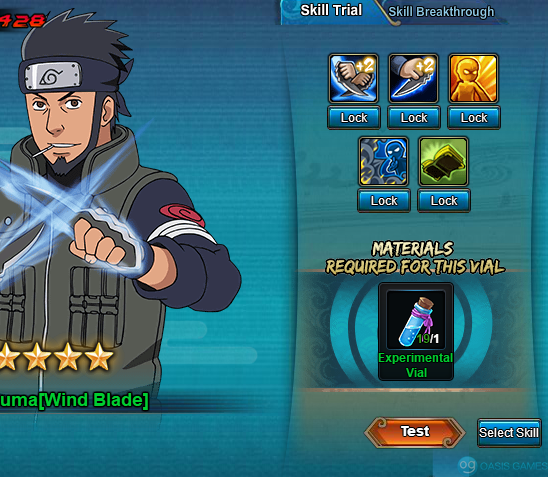 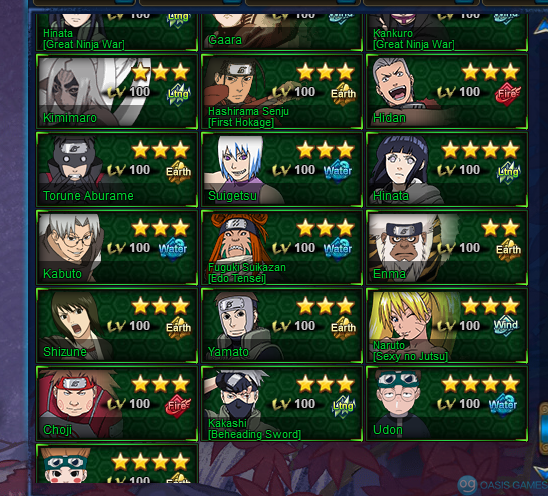 thank you for the help!

No offense to them but you shouldn't listen to the above poster who is suggesting you put Nagato in pos 1. Nagato isn't a pos 1 ninja, he is a support. And since you don't have him 4 stars with BT, he's not even really worth using. Instead, I think you should try this team:

- You get barrier control with Hashirama.

- Izuna causes tag on his chase which helps Konan. He also has a low chakra cost mystery that does good damage.

- You might be able to use Konan in the first round for some damage. You should also be able to use both GNW Madara and Izuna in round 2, either from having some chakra left over from Hashirama's barrier chakra leech effect, or from Madara absorbing the opponent's chakra when he uses his mystery.

Hope this works for you, good luck!