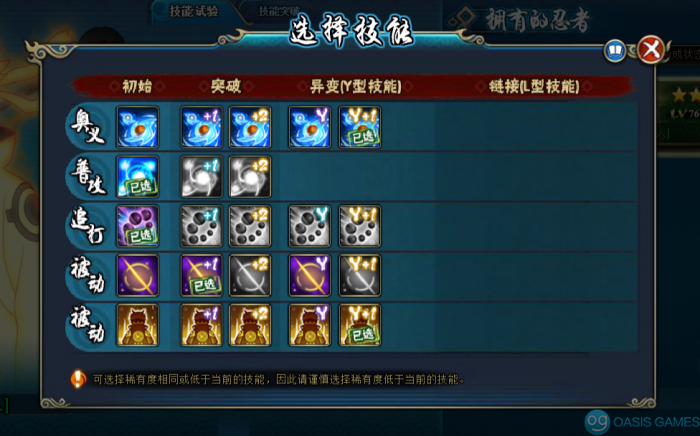 LMAO, The satanist prayers were answered.

NEW NINJA ASSISTANCE SASUKE
When ninjas in your lineup cause Repulse , increase their attack and ninjutsu by 4%

Yes, I'd like to get off this planet now.

I don't see the big deal, the landscape of the game has changed so much that even with his better skills he won't be that much of a better choice than the current me

-Mystery is still dodgeable and unable to remove any kind of inmunity, its CD increase is lame compared to the likes of kabuto sage whose can do it AOE and multiple times a round.

-Standard undodgeable, but seems its chances of combo are lower (one extra target means +damage, but also means ninjas like sasuke rinne BT will be able to shut him faster and easier).

-chaser literally does nothing thats worth mentioning.

-passive 1 makes him basically minato edo, except without the defense+tag+ignition debuff.

-passive 2 is his real highlight, and i think the Y one is superior as long as you are not fighting against rinnengan sasuke. We still need evidence on that "even round damage" +2 passive to see which one is more worth.

So yeah, in short, rinne sasuke counters him hard, and he is still extremely reliant on standard damage. Nothing to worry about, worse things have already came...

No, I don't see the big deal

Because it takes time. You are better off getting access to the discord to get news faster.

Thanks I hate it.

There are many ninja in China who are not here. For instance. 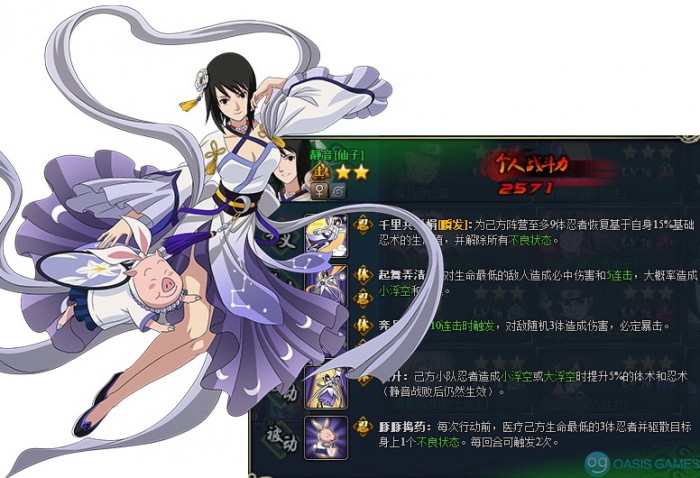 uuuu we are going back to naruto online

What do you mean Sasuke counters him hard? This skill trialed naruto is a god tier ninja buddy... You probably mean he can counter him with fear, but most of the people use chaos since its more usefull than his fear passive.

I agree. His new Y+1 mystery is basically for super armor ninjas like Sasuke.

His passive 2 +2 version is what I'm curious about, is the Dps of that skill quite good like Indra's passive skill.

While Y+1 version of passive skill is very good for scaling too, come on 15% increase every standard plus additional attack every time enemy uses a mystery.