Each player must choose between two categories. Spooky Arts and Spooky Story

Spooky Arts – Create an original piece of art, either Traditional or Digital. The image should contain Naruto Uzumaki as the main character with other Shinobi, depicting them using a Halloween Costume or them preparing for the Halloween celebrations.

Please also include your Server Number and UID on the image.

Note: The story must be at least 250 words long.

Reminder: Please make sure to submit the correct information to qualify for the rewards.

Note: If you have any question(s), please feel free to send me a PM. Any question in the thread will be deleted, as the thread should only contain event entries.

When is this event closing?

I kept my eyes shut tight to fight against the light. My head was pounding and I was struggling against some restraints. Not sure how I got here, but up until a a few seconds ago, I don't remember a thing. I felt my body absentmindedly tugging back and forth on top of some narrow table. I didn't blackout or sleepwalk myself into a situation did I?

"He's up," declared some voice from somewhere in the room. I searched for where the voice came from. There were dim lights right above me, but the rest of the room was still dark. When my eyes adjusted, I was able to find the source of that voice. Some guy in a red and black cloak wiping down a jacked up weapon. That weapon had three curved forks on a pole and chain. The forks red, white bandages wrapped around the lower part of the pole.

Another guy with wild red eyes and the weirdest pupils I'd have ever seen ignored him to address me. "You know why you're here."

"No! You wanna let me out?!" I couldn't help but shout as I continued to fruitlessly wrestle my way out of the restraints. I was growing more scared by the moment, but at the same time, I was becoming more and more irritated.

"That wasn't a question. Nevertheless, while Hidan completes his ritual, you'll be reminded of your crime." His eyes spun and suddenly I felt my body tense and my eyes shut tight. When the tension went away, I slowly opened my eyes and found myself looking down an unfamiliar street.

Then, I caught sight of myself, or my 'other' self, walking with an elderly woman in the middle of the night. My other self and the woman had the street to themselves, but I don't know why I was able to see another me. Was I dead and I'm stuck in some dream? Is this a memory? I pushed the questions aside and kept looking. Apparently, I was good friends with this old woman. I kept viewing the scene when suddenly I saw my 'other' self push this old woman down. She fell with a sickening thud and cried out. I started to run towards the scene to stop what was happening as shoving someone isn't something I'd do. What happened next stopped me in my tracks for a few minutes though.

My other self bent down to the woman and struck her a few times before he took something from her purse. I got out of my shock and daze and ran towards the woman. When I approached her, I could see her eyes still open and blood pouring out the back of her head. She had a few gashes to her face, where she had been struck. I tried to study her face to see if I recognized her from anywhere and realized she is not anyone I know. Is this what those cloud-cloaked bástards were on about? They were wrong, I'd never hurt or kill anyone.

I noticed my other self never ran from the scene. Instead, he kept a look of contempt upon his face as he stared at the woman full unaware I was there. Curious, I looked at what he took from the lady. Oh wow, I recognize that and yeah I definitely know who she was. Knowing the instability of the nine-tails inside me, I realized that it was definitely possible that I blacked out. But to go so far as to hurt or kill someone?

Suddenly, I was gasping for air with my eyes wide opened. I was back on the narrow table in that dark room. The guy with the crazy weapon stabbed-himself. Holy crap! And when he did, I felt an incredible amount of pain in my stomach. The pain intensified for a few seconds before it felt dulled. I felt myself growing colder and sleepier.

A man with long dark hair, dark eyes walked into the room and stopped to stare at the narrow table and the body on it for a long while. "Kakuzu had the wrong information for the bounty. He wasn't our guy. This innocent man is Naruto, a well respected member of his community. The actual perpetrator was his doppelgánger, Menma. Konan won't be happy as the victim isn't dead either. This man is dead for nothing. That old woman was Tsunade going without her usual youth jutsu. And we all know Tsunade, she's already healed. At any rate, Menma is in custody. He claims Tsunade owed him the first hokage's necklace due to a major gambling loss and she's owed him for quite some time."

The dark haired main stared at the blond victim laying on the table and allowed remorse to show on his face and in his eyes. He continued to look before he finally stated, "Well Hidan, you killed the wrong man. And while it would be easy for me to break this to Konan, I strongly prefer you take this one. Now go see Konan."

Once a Villager came to Tsunade and told her that They saw some ghosts or souls of dead ninjas in night and whole village is terrified by that, Tsunade summoned team 7 and gave them task to resolve this case. When team 7 came to that village, Everything was going normal but when they went to sleep at that place. Naruto saw a dead body outside a window and then Naruto scream, Suddenly everyone got spooked by that scream and gathered inside naruto's room then naruto told them that he saw a dead body. Next night Team 7 made a plan to hide outside. When a dead corpse appeared near house Naruto caught him using Shadow clone jutsu and then he ask him that What do you want? and why are you here? then he said I am here because i had been murdered by the ruler for leaking his Reality.. He killed countless Mans and gave shelters to their families so he gain trust of them and Eventually gain control on this whole village. Then team 7 made a plan to sneak outside room of that ruler in order to get some proof. When a guard came to Ruler, he spoke him to lets kill more man and Suddenly naruto came and beat that ruler and took him to tsuande and then she put him in jail. After that Dead soul never came back to village ever again. After few months later that Ruler escaped from prison and then Team 7 again summoned by tsunade and she ordered them to get that ruler back to prison. Naruto used his shadow clone jutsu to track him by his feet tracks that he left. This took him 3-4 days and then team 7 made a plan to stay in the forest they reached. Then they sleep because they were tired alot and then Suddenly they heard the scream of a man,Naruto ran away and followed that noise,When he reached he saw nobody was there in deep forest. When he looked down he saw blood on ground and then he and his other fellows (sakura and kakashi and sasuke) followed blood trial and reached to that killer (or ruler) Kakashi paralyzed that killer with his jutsu and then they took him to Tsuande and then Tsunade sent him to Hozuki Castle, there a guard used Celestial prison jutsu on that killer and then put him in jail forever. After that Everything became normal :3. 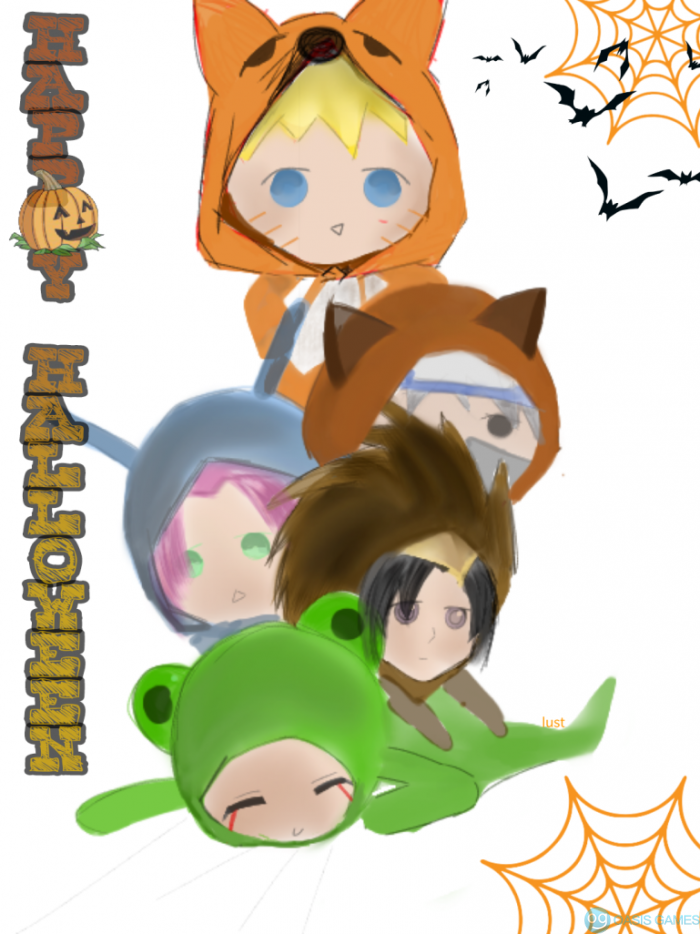 If you read the article clearly, then you can see "Create an original piece of art, either Traditional or Digital" - digital means on PC.

this image is clearly draw on a computer and meets the conditions of competition.

Reply
Itachi58
On 2020-11-03 21:14:40 ｜ Show this Author Only
19＃
but which clearly ... are images taken from other drawings cut out and assembled ... with photoshop ... so easy ... for example kakashi has been cut out and has been enlarged is in fact it is blurred if it was a drawing made on the PC they had to all come clearly and not like this 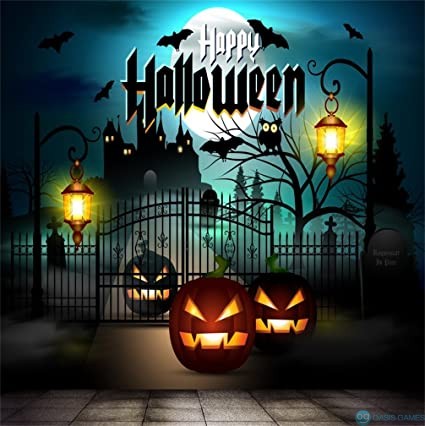 here is the background drawn on the pc ....
the event speaks of creating and not of gathering