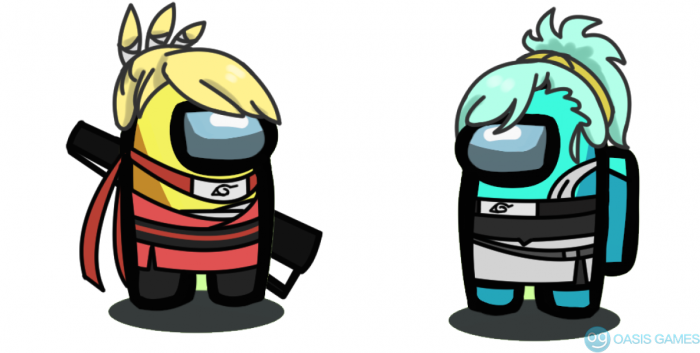 Oh my Goodness i love it

They Should've Added These Among Us Skin's Into The Game's Current Lineup (That Is As Such) Since They Would've Fitted In Well With The Rest Of The Cast Of Characters That Are Currently Available In The Game That Is (As Such) And Maybe Even Include The Other Main's Skins' As Well..When Implementing These Character Skin's Into The Game Like (Lightning Main, Fire Main, Earth Main) As Such..But, I Know That This "Idea" (That I'm Proposing To Them) Is Most Unlikely To Be Fulfilled To Any Degree As Such Because Of Character Rights, Company Authorization (Of Said Property), Etc

Nice to see this post here and thanks for sharing this to us. Completely free to download and use the Roblox Gift Card Generator. Absolutely no surveys or human verification process. Use the generator and generate some free Roblox Gift Card Codes for yourself.

Your name may be called "windsan", but that doesn't stop me from hating bots that spams ads on this forum.

Now get the fock out of here.

Am new user that your information is correct and its helpfull to me. Read more...