To be honest? Breeze, Breezy Waifu

I've been waifuing here since the day I first saw her int he selection screen in FB around 2017, and even though sometimes I quit the game because of either some of the players in my server are just too toxic that it made me quit or being too busy with life and stuff, I still ended up coming back and keep maining Breeze even until now. Well sometimes I did switch into other main but that's just to see how well some team can work or something, nothing much.

Also, whenever I see someone shipping her with someone else, I get jelly, even though I got this mindset where everyone has their own version of her and the other mains in their head and they can just do whatever they want. I already made my own version of her as my waifu and... let's just leave it at that if you guys aren't 18 or older. 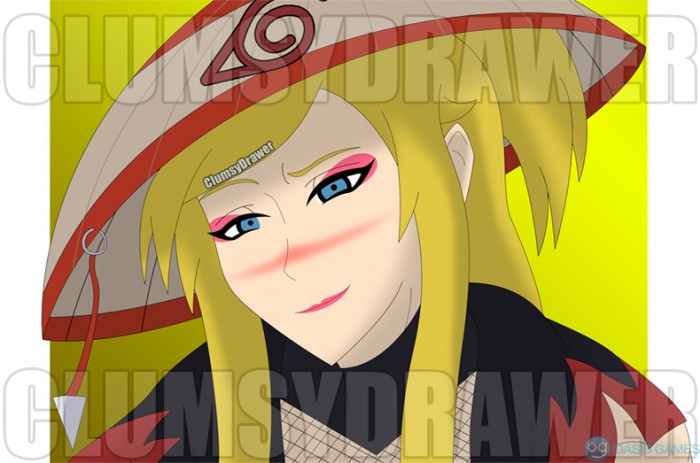 Not only that, having Breeze as my waifu really motivates me to make my own fanarts of her. I've been drawing fanarts for 3+ years (mid 2017), and I've also been making l3wds for 2+ years (early - mid 2018). So there's another info I guess.

Also, during my 2nd return to the game, I got into a really good group with a lot of nice people and they've been helping me a lot with stuff, so that's another thing that made me keep playing.

Thank you! 3+ years of dedication have brought me here, and of course my wifey for the motivation. 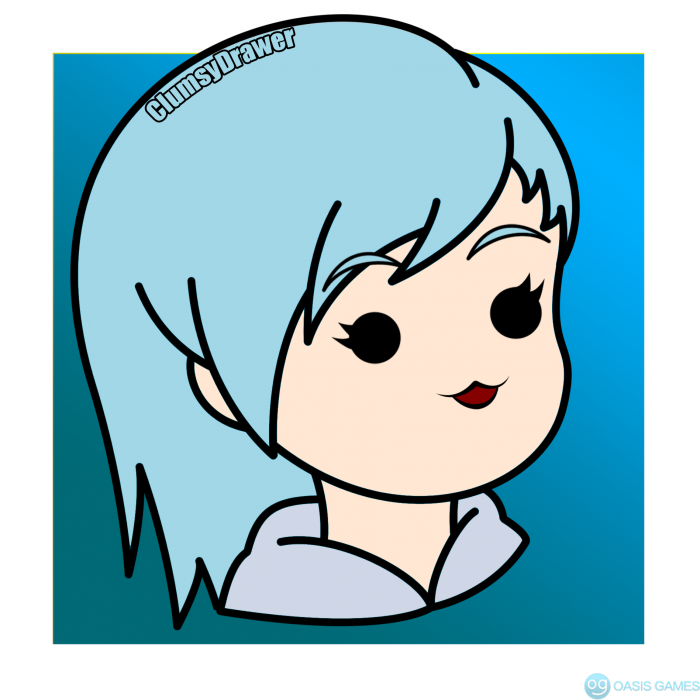 I don't think this is the right thread for such suggestion, kiddo