Let's talk a bit about the new Collection System

So first of all you might've noticed a power boost right after logging in, this is because this system gives much more stats than the previous collection system 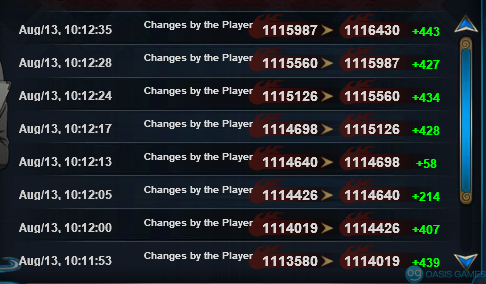 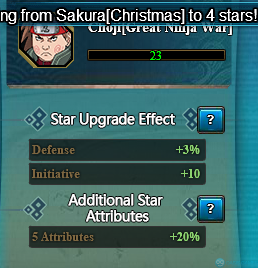 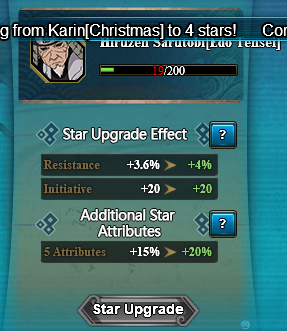 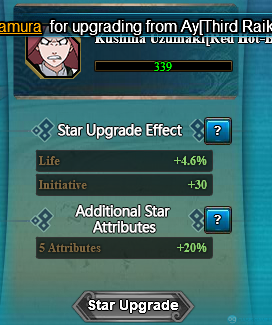 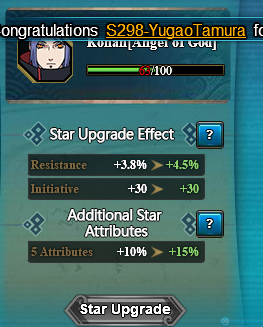 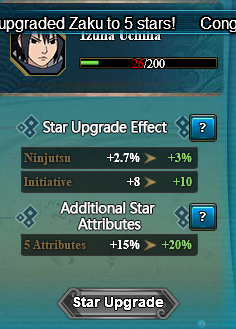 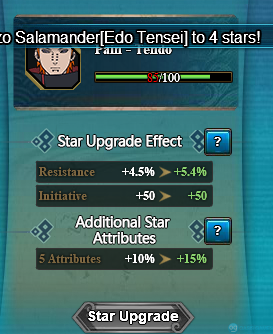 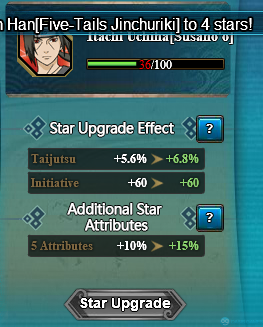 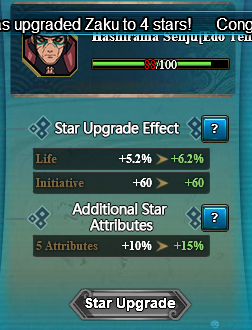 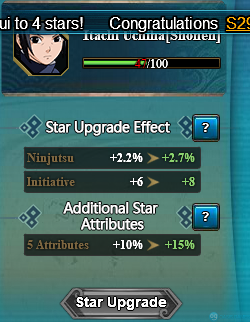 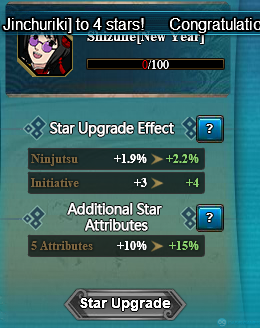 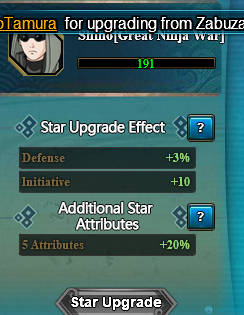 Here are screenshots of some random examples, the rarer a ninja is the better stats/power it gives

And stats like atk/def/nin/res also vary from ninja to ninja and is upgraded with stars (as you can see on the screenshots it's represented in % which is calculated by basic stats of that ninja, so for example if a ninja gives 3% ninjutsu and his basic ninjutsu gets to 3000 that means you will get a 90 ninjutsu bonu for all your ninjas)

And you improve ninjas basic stats by leveling them up, cultivating them, awakening them so it's finally time to do that for all your ninjas

Lastly the ninja exchange shop is moved to the Recruit tab

It has a search feature now, you can't see your ninja frags but you can check "Show only upgradeable ninjas" and it will show you only ninjas you still don't have 5 stars 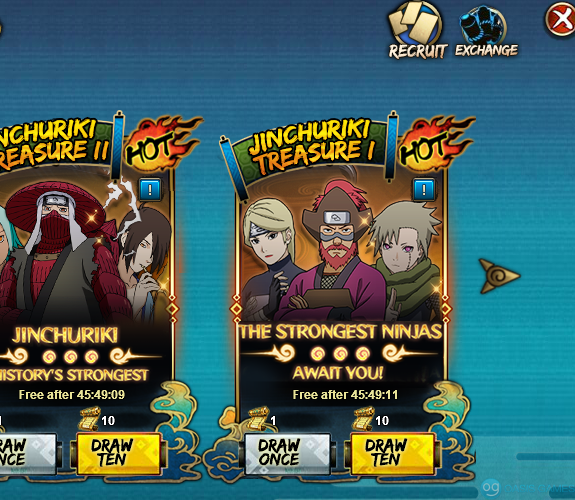 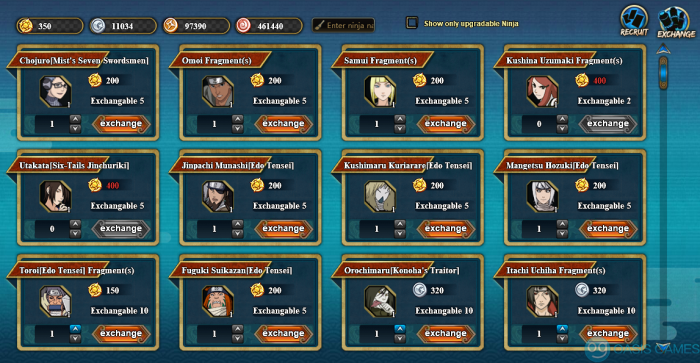 Hi, we have been open for 2 and half months. We recently unlock season event but we have not unlocked space-time and we cannot participant in cross-server events. Can you please help us?