*Some time ago, there it was a race of humans with some natural powers. And no, I'm not talking of the Chakra natures, this is different, more... "biological".

The name of those beings is "Conduits". They're humans with natural powers.

Sadly, the goverment made his best work to stop them, and the Conduits were known now as "Bioterrorists".

Anyway... in Konoha, a guy called Midnight, it was doing a Stencil Art on his big brother's giant picture. He made his own brother look like a clown*.

Midnight: Heh, if being an artist is a crime, then...

*He listened some steps getting closer*

*When he tried to escape, he thrown away some empty cans, making some noise*

Midnight: *sigh* It's me, Kurenai... can you hide your kunai?

Kurenai: What you're doing here? What happened about that stuff of the "big work" on the Hokage's office?

Midnight: Well, not gonna lie, you look so beautiful today, did you brushed your hai-?

Kurenai: What you were doing upstairs...?

???: Come on! I know you're there! Get the hell out of here, before I ask Kurenai for the keys!

Kurenai: You were looking for troubles, young man.

Midnight: Come on, what you're going to do?

*Midnight took his chance to escape and Kurenai stopped that guy*

Midnight: And my plan is going so good...

*When he tried to open the door, Kakashi, the 6th Hokage was waiting for him, and obviously, he was mad*

Kakashi *taking his arm*: You have any idea of how shameful is to me, scold to my own little brother?!

Midnight: You should stop scolding your own brother, then.

Kakashi: You think this is funny?!

Midnight: No, I was-

Kakashi: You think our father would be proud of this? "Vandalism and other little crimes"?

Midnight: Listen to me, while you're working on your Hokage's spot, I'm trying to leave my sign on this world-

Kakashi: "Leaving your sign on this world", I mean, WHAT THE F*CK ARE YOU TALKING ABOUT?!

Midnight: Why you're always doing this to me, Kakashi?! Let me be myself once, geez!

Kakashi: What's this plan you have on mind?!

Midnight: If you only could listen to me, I can explain it!

Kakashi: Yeah?! I guess your plan it won't work!

*A truck crashed into a wall, exploding, and 2 people with orange suits escaped*

Kakashi: I'm after those 2, stay away from this.

Midnight *sarcastic*: Stay away, from this, sure.

*Kakashi left the place, and Midnight saw a guy with black hair and red eyes, using a orange jail suit and trapped in one spot*

Scarlet: Thanks, dude... I think I was going to die if you didn't saved me...

Scarlet: ... oh, the Hokage! *punches Midnight and traps him*

*Kakashi was going to use the Raikiri*

Scarlet: I don't want to hurt anyone! I just want to escape, before "he" arrives!

Kakashi: I told you free him, before I rip your head off!

*Scarlet started to focus his Conduit's power, the Smoke energy*

Scarlet: I've said that I don't want to hurt anyone!

*When Kakashi tried to attack, Scarlet shooted a smoke bullet. Midnight took his hand, and Scarlet's power started to being transfered to him. Midnight started to watch some weird images, of Scarlet's life inside of jail. Some minutes later, all the place it was almost on fire.*

Midnight: What the hell happened here...?

*Trying to give one step, Midnight moved using the Smoke power, without controlling it*

*Scarlet trapped Kakashi, cutting off a tree using his Smoke power and squashing Kakashi with the fallen tree. After this, Scarlet escaped*

*Using again his Smoke power, he arrived so fast there*

Kakashi: Midnight... what was that?!

Kakashi: What did you've made?!

Midnight: I need to help you!

*Both started to push, but then, unconsciously Midnight focused Smoke power on his hands*

*With an inhuman force, that tree was pushed away so easily. Midnight felt to the floor, and Kakashi hugged him*

Midnight: This can't be happening...

Kakashi: I'll protect you no matter what... but please, calm down... and don't tell anyone about this... okay?

(This is how it looks Kakashi) 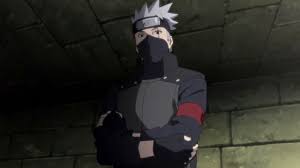 (And this is how it looks Midnight, just imagine it) 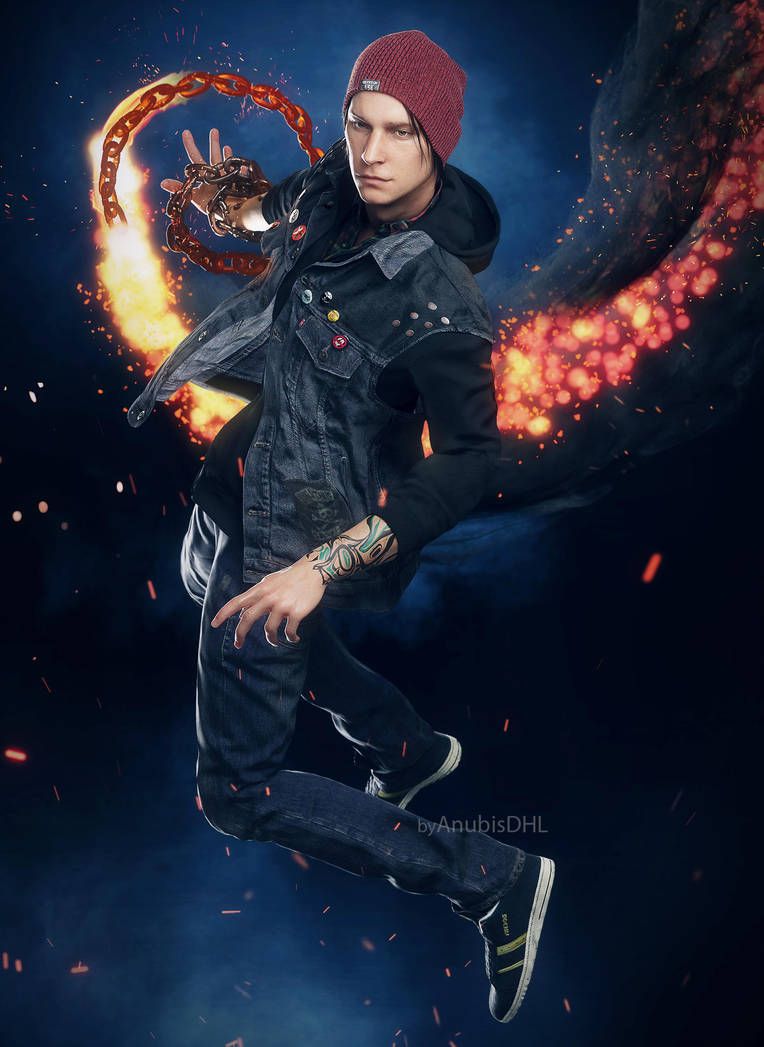 Nice, been waiting for you for real long times

Waiting for your new chapter XD