Hey everyone, I thought I'd make a guide on some ninjas that can be useful if you have lower initiative and want to be able to counter opponents who are faster than you. Most of these ninjas are still going to be pretty strong ones but there are some on the list that are free. Also this is mostly ba 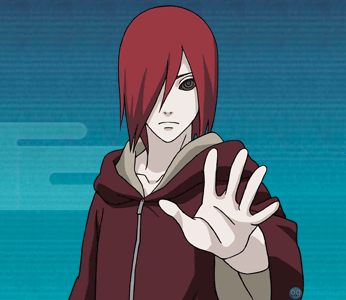 In my opinion, Nagato is the best all-around option. If you have patience, you can get him for free from the Ninja Collection, his frags cost moon scrolls. He is a good support overall, whether you care about initiative or not, which is part of why I'm ranking him #1. However, if you want to try to stop a faster opponent, I'd recommend prioritizing getting him 4 stars and getting his mystery +2 before any of his other skills. After that you should focus on his Y+1 Genjutsu: Mirror Return passive since it will make him immune to debuffs and make his mystery essentially impossible to stop.Nagato's +2 mystery:

You want the +2 version because you can activate it immediately in round 1 and this is key to the strategy. It isn't a prompt mystery but it doesn't really matter because it's uninterruptible and pretty much impossible to stop (especially if you have Nagato's Y+1 mirror return passive, so it can't be stopped by using chaos or immobile on him). The most important part of this mystery is that it increases the chakra cost of the targeted unit by 40 chakra for 2 rounds. That means Kushina's mystery would cost 60 chakra in round 2. Edo Minato's and Rinnesasuke's would cost 80. I've fought with this chakra cost increase on me before and it's super annoying.

This strategy might not be as effective against Kakuzu and Rinnesasuke teams since teams with those ninjas those tend to have a bunch of ways to get chakra, but still, in my experience Nagato is pretty effective especially against Kushina. Also, Nagato's standard attack drains chakra, which makes it harder for opponents to keep their chakra at the rates needed to use their mysteries. 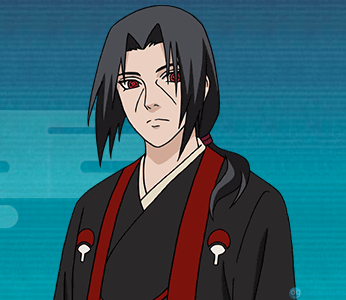 I think Kimono Itachi's mystery is actually more effective at stopping a faster opponent from using their mysteries since it literally increases their cooldown by 2 rounds, but I'm rating him slightly lower on this list since he's harder to get and less versatile overall than Nagato.Kimono Itachi's mystery:

Similar in some ways to Nagato's +2 mystery but like I said it literally increases the cooldown time rather than the chakra cost, which is harder to counter. It's easier to get more chakra than to decrease cooldown. It also has the bonus of stopping standard attacks too if the chakra is over 50 (it should be in most cases after you use this mystery) which can be helpful against higher initiative opponents who also would probably be stronger overall so any damage reduction is good.

Because Itachi increases the cooldown time, he wouldn't be as effective against Kushina who easily reduces her cooldown by being hit, but otherwise this should be pretty good. 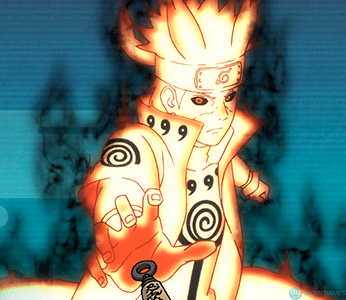 Of these, Edo Minato with his +2 Yellow Flash dodge passive is the best, but any dodge ninja can help if you're fighting someone faster than you. There are of course a bunch of strong ninjas that cause unmissable damage (Edo Minato, Summer Kakashi, EGF Kakuzu, Angel Konan) but this can be a viable strategy if you don't really have any other options. With a dodge ninja, when you're facing an opponent who doesn't cause unmissable damage, you can freely click your mystery in round 2 without having to worry if they'll move first because even if they hit your team, they won't hit your pos 1 attacking ninja and your big round 2 mystery won't be stopped.

Even if you don't have any of these dodge ninjas (they tend to be expensive and hard to get), it's possible to try something with Mangetsu, who gives Hidden Mist ninja increased evasion for 2 rounds (essentially a dodge, I don't think I've ever seen one of them get hit by the first attack of the round). I think people used to use him back in the day with Kushimaru and Jinpachi, but even if you don't have them you can try Mangetsu with Edo Yagura or Swimsuit Mei for something interesting. You could even use Haku and Zabuza if you have no other options. 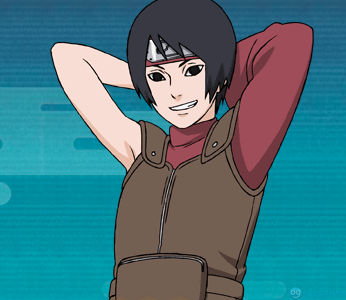 Probably the worst/hardest to use option out of this list, but worth mentioning in my opinion. Her mystery:

This isn't the greatest because it won't do anything to immune ninjas like Kushina, Edo Minato, Summer Kakashi, etc. but I think it could be pretty good at countering non-immune ninjas like Rinnesasuke and EGF Kakuzu. Kurotsuchi needs a very specific setup to work, but I think something like this could be viable: 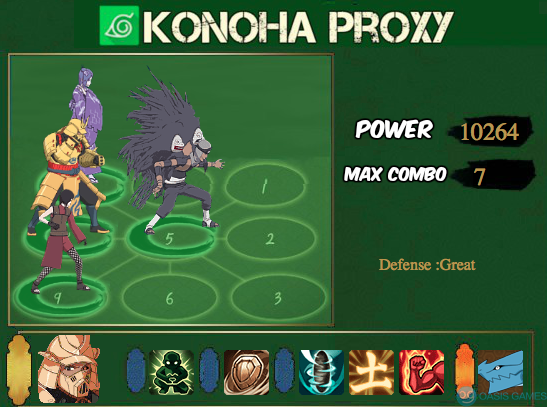 Kakuzu doesn't even need to have his breakthroughs for this, so if you have Kakuzu but only at 3 stars you could give this a try. Basically you need him to be in pos 1 so that you use his mystery to interrupt anyone who would try to chaos or immobile him or Kurotsuchi (should work out okay because those sort of ninjas are usually in pos 2 and Kakuzu will move first). Then you use Kurotsuchi. She's also nice on this team because she gives an extra standard attack, which would be great if Kakuzu gets it, and decent for any of the other ninjas as well.

Hope this helps anyone who is struggling to beat faster opponents! Ultimately it's best to just increase your initiative but in the meantime I hope one of these strategies will be useful. Again if anyone disagrees or has additions go ahead and let me know. Also thanks for reading this far if you did