It would do you good to look in the mirror before you start calling people names and raging. Stop spamming and allow others to have an opinion that doesn't match yours or just take your own advice and don't reply if your intellect is lacking.

2nd battle (after around 20 seconds of matching) - 91 lvl (6 levels above me, so you were saying I will be matched with someone with lower level, hm?), of course lost.

4th battle (used revival potions) - level 105 (20 levels over mine!) with 561k power. After 3 loses in a row. Thank you, matching system, you clearly work perfectly (no, it wasn't over 1 minute wait before it happened).

Seriously, how's that suppose to be fair? It is you are screwed or you are screwed situation. Either system fails and matches with much higher level or it is exploited by level freezed whales. And there is simple solution - power ba

Agreed, although that is something the community has been asking for ages and the least likely thing to happen. The spenders would lose one of the only two reasons to spend, which is power, and only be left with going for ninja which will lower the profit. But not matching a higher power opponent after a loss, regardless of the timer crossing the 60 seconds mark should be possible and an improvement.

Hey, so just to point out. After you lose/ win a match, it says that you might face a weaker/stronger opponent, meaning likeliness, possibility. Not that you surely will face weaker/stronger players. Now, we already know that's somehow unfair, but we don't complain and have fun with whatever we can. It is nice to win everything in an event, but that necessary.

I don't know about you, but I want you to know I haven't given up on asking for answers and fighting the the good fight. I've been mighty busy, but still my list of questions has only grown bigger. I am not sure how many of you have noticed and I don't know how true this statement is, but level 70+ Sage is the first available Sage World Battlefield in the game nowadays.

What I am backing this claim with is meeting lvl40 people in this game and many lvl60's in a lvl70 Sage. 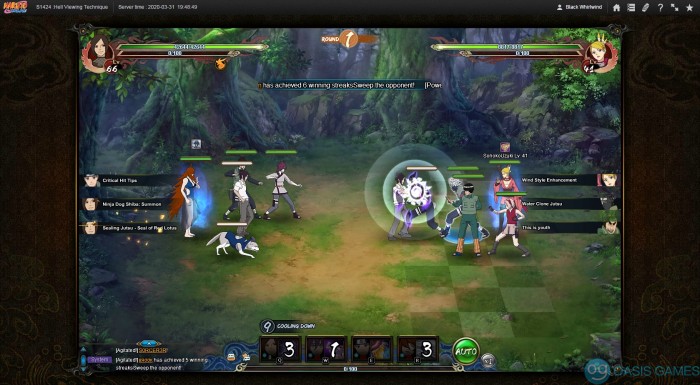 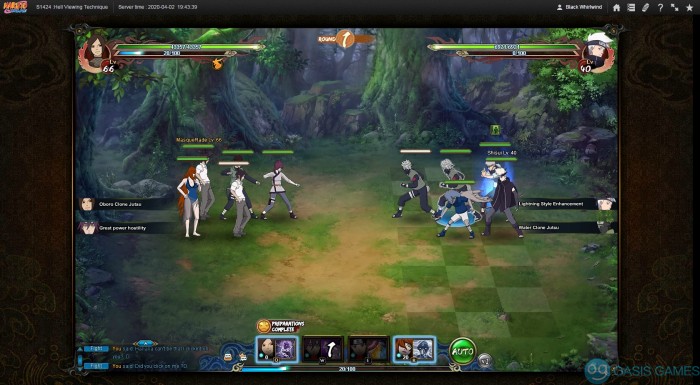 Now, here's the thing. I have been playing this game about a year ago on UK's s1085 and distinctly remember there existing Sage Battlefields below level 70, and I'm sure mostly everyone in the game is aware of this and I'm not spilling any new knowledge. I am even aware there were Sage Battlefields going as low as lvl40 because we had a player that just came here and now to play Sage and was still in his lvl40's, when the rest of us were at in lvl60 or lvl70 range. It happened back in the day that a lvl60-69 person would be placed in a lvl70 Sage because one of lvl70 Sage Battlefields wouldn't have enough players to be created on it's own, or at least not the desired amount programmed into the game. However, such cases were rare and mostly affected lvl60 players from top of the level range starting with lvl69 and going lower if more players are needed to satisfy Sage conditions.

Coming from a basis that my claim here is true, my only guess is that Oasis decided to deal with level freezers by removing every Sage Battlefield below level 70+. However what they failed to account for is that in a cluster as huge as this, that is the worst decision in this companies long history of bad decisions, as level freezing is the number one reason f2p veterans have to play this p2w notorious game. This is resulting in f2p and low spending players ending up not only with a horrible ratio of wins and loses, but in winning so seldomly that such occasions are to be celebrated like a New Years Eve.

So this is just another plea to Oasis to answer maybe only a lone players concerns about whether there are Sage Battlefields lower than level 70, if not why and will they ever return? I have faith you haven't forsaken your playerba

I highly agree with your concern. I have been thinking about the same thing. Like what is the point of having +1000 servers, I think honestly 500 servers is already plenty. I guess in a way it helps new players, but I thought it just would be way cooler if more people played in the same server. After a while, you're just fighting the same people over and over again.