*Midnight, Scarlet, Crimson and Azure went to Saga. He attacked them with the Galaxian Explosion, creating a giant meteor, but Azure took the advantage of that.*

Azure: Leave it to me!

*He made a giant golden chakra bull, that destroyed in a lot of pieces the attack of Saga.*

Saga: YOU WON'T STOP ME!!!! *shooted a lot of giant fire bombs, that they were stopped by Mu's Crystall Wall*

Mu: Go ahead, Saint Ninjas of the Hope!

*Scarlet jumped to the sky, and he focused a little ball in his hands, creating a giant meteor too*

Saga: You're planning attack me with my own attack?!

*Saga jumped, avoiding the meteor, but then Midnight appeared with his right arm shining in a golden light*

*Midnight moved his arm, and he made a lot of cuts in Saga's body, he then striked his chest with his fist, making he lose blood, and crashing him into a wall.*

Breeze: We have Azure Fang... she controlled the Absolute Zero power, and she's Camus's student. She inherited all of him.

Breeze: We have Scarlet Blaze... your student, Mu. He's also Saga's student... he has been trained by 2 Gold Saints...

Aioria: Lady Athena, you do-

Breeze: We have Crimson Fist... the son of Aldebaran, the Gold Saint of Taurus... he's not weak... he's very strong.

Breeze: We have finally... Midnight Blade... He has been trained by the ancient master, Dohko, the Gold Saint of Libra. Not only that... he's the son of the last Patriarch, Shion. And of course, he also inherited the most powerful attack of Shura, the Gold Saint of Capricorn... he inherited the Spirit of Excalibur, that blade lives in Midnight's right arm.

Shaka: Why you trust in them...? Using a Gold Cloth won't make you more powerful.

Breeze: Maybe... but we have something that all the humans have... we can create our own bonds with the persons... because we feel "Love". They're not my friends... they're my family.

*Midnight stood into a pillar, and the rest of Saint Ninjas stood close to him*

Azure: He's all yours... Midnight... Revenge your father's death...

*Midnight started to concentrate his entire energy, making the clouds cover the sky*

Breeze: Midnight will finish Saga with all his power...

Midnight: Father... wherever you are... look at me... I'll avenge your death with the attack I've learned from you!!!

*A lot of Stardust beams started to fall from the sky and started to attack Saga, disintegrating his body*

*Saga has been defeated*

Milo: The Sanctuary... it's destroyed...

Midnight: We're so sorry... this war took the life of some Gold Saints...

*Breeze summoned a golden staff. It was Nike, the Goddess of the Victory. Breeze lifted it to the sky and repaired the Sanctuary*

Mu: Still... the deaths of Aldebaran, Camus and Shura weren't in vain...

Midnight: Thanks, master... for grant me your Cloth...

*The remaining Gold Saints kneeled in front of Midnight*

Mu: I guess you should go to the throne of your father... Patriarch Midnight.

Aioria: Yes. Shion took a decision, and choosed you as the new Patriarch.

Midnight: ... *he turned back and went to the throne of the Patriarch*

*Midnight looked down of the throne, and he saw a big box. He opened it and saw a letter, and next to the letter, it was the helmet of the Patriarch of the Sanctuary* 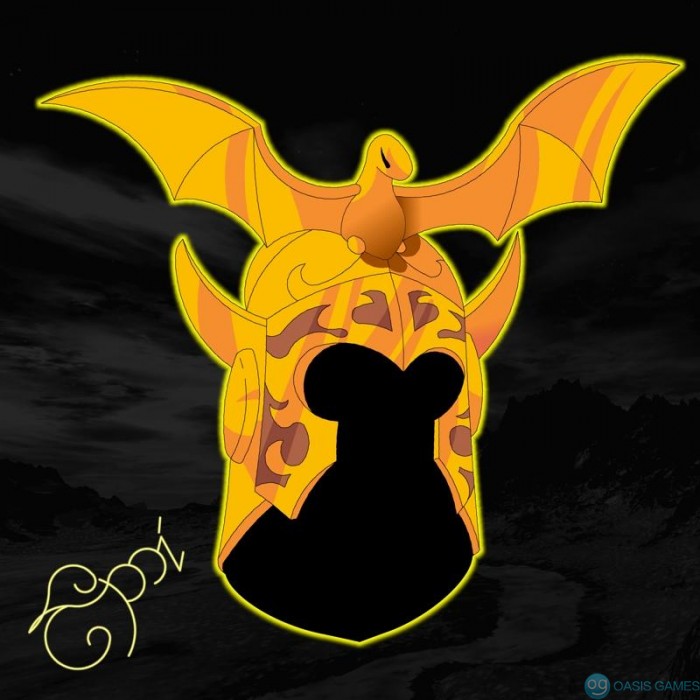 Midnight: What the...? *opens the letter*

*The letter says: "Midnight, if you're reading this... you've finally reached my throne. Sadly, I'm not in this world... but at least, I'm glad that my legacy will continue with my desires and will. From now on, you'll be known as Patriach Midnight... and not only that..."*

*Midnight started to cry, while he continued reading the letter*

*Midnight looked the picture that it was next to the letter, it was a picture of Shion with him, when he was a kid. And also, it was something written in the picture.*

*Midnight broke into tears, but then... two arms hugged him from his back. It was Breeze*

Breeze: Don't cry... *turned back him, and layed her hands in his cheeks, cleaning his tears*

Breeze: I know everything... and don't call me Athena... yeah, I'm her reincarnation.. but I'm still Breeze.

Breeze: ... Make your father stay proud of you... Patriarch.

What happened next? Not much, really. Midnight accepted the last will of his father, Shion, and he turned into the new Patriarch. He changed his hairstyle (now he have Midnight's Puppy Wishes hairstyle) and he won a lot of respect from all of them.

He decided to copy his father in the same clothes that he weared when he was alive. 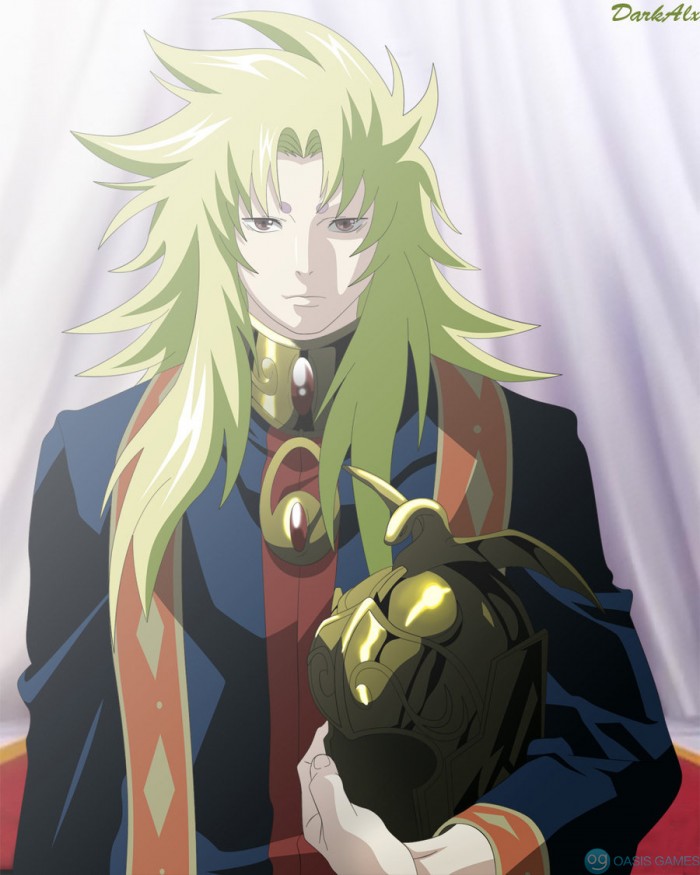 Not only that... He named Azure, Crimson and Scarlet as the new Gold Saints of Aquarius, Taurus and Gemini.

And with Breeze... well, she liked to spy sometimes her Patriarch... It seems that something will born from them... don't you think? ;)

Finally had some time to do some reading, not bad, Quick sweet Victory.

Tomorrow will be published the first Origin Story. I hope you and those who read my fics, like it