*Once they knew that Breeze was Athena's reincarnation, Shaka focused his energy in Breeze's chest, and with help of the Seventh Sense and his magnificent power, he erased the arrow*

Scarlet: Dude! *went with him*

Mu: His opponent it was Deathmask, a very cruel and powerful Gold Saint. He almost killed Midnight and stoled his soul.

*Azure approached and she started to cure him. She noticed that his heart got more weaker, cuz the excesive use of the Seventh Sense drained his Chakra. However... Breeze layed her hands above Azure's hand and started to give her energy to Midnight.*

Mu: Lady Athena, you shouldn't do that...

Aldebaran: You don't have enough energy...

Breeze: I don't care! We're a team! We live as a family! Together... we can surpass every barrier that stops us. I don't want that one of us... gives up, without find his or her truth...

Scarlet: ... She's right... *lays his hands above Midnight's body and gives a bit of his energy*

Crimson: We're a family... *copies them*

*They stopped curing Midnight, and then, Breeze sighed. After that, a explosion waved the place. The Patriarch Ares started to attack all the place with Fire Bombs.*

Ares: Mwahahaha! Now... everything will be under my control...

Breeze: Patriarch! Why are you doing this?!

Ares: "Patriarch"... Do you think that a Patriarch would look like this? *burn his clothes and he showed his real form* 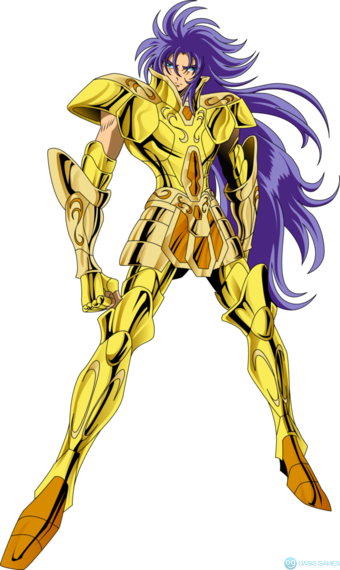 ???: I'm Saga, the Gold Saint of Gemini! *unleashes his energy and moves everything with the pressure of his power*

Saga: Now... I don't need this pathetic place and their useless Gold Saints with me...! *creates a giant meteor*

Saga: How ironic you didn't knew that Midnight was chosen to be the next Patriarch.

Saga: Midnight have a lot of secrets... that I know them.

Saga: Hehehe... did you knew why Shion always taked care of Midnight and loved him?

Saga: Midnight... the little Midnight Blade... is the Biologic Son of Shion, the Patriarch

Midnight: NOT AS I LIVE TO PROTECT IT! *a light green energy was flowing in his body and he punched Saga's attack* 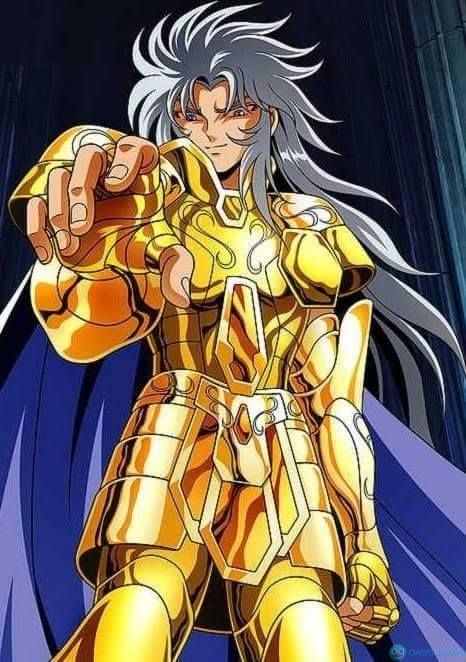 Saga: Pathetic human... DIE NOW!!! *pushed him to another place and he went to the highest point of the Sanctuary, and he started to make a giant meteor*

Scarlet: No way... he really wants to destroy us!

*Midnight stopped the attack with his fist. Then, his arm was covered with a part of a Gold Energy. Not only his arm, all his body was covered into a golden energy*

Midnight: I WON'T LET YOU DESTROY MY WORLD!!!

*He destroyed the attack and he pushed far away Saga*

Shaka: Excellent. He awakened and controlled the Seventh Sense at 100%

*Saga attacked again with the Galaxian Explosion, destroying all the places and attacking the Gold Saints. The ones that gave their lives to save them was Shura and Aldebaran*

*In a floating rock, Breeze, Azure, Scarlet and Crimson were there, looking for Saga*

Saga: You're still alive, Athena...? Why don't you DIE?! *throws a giant energy blaster that destroys everything in his pass*

*The blaster was very close to them*

*After that, one giant light covered Midnight. It was his master Dohko, the Gold Saint of Libra* 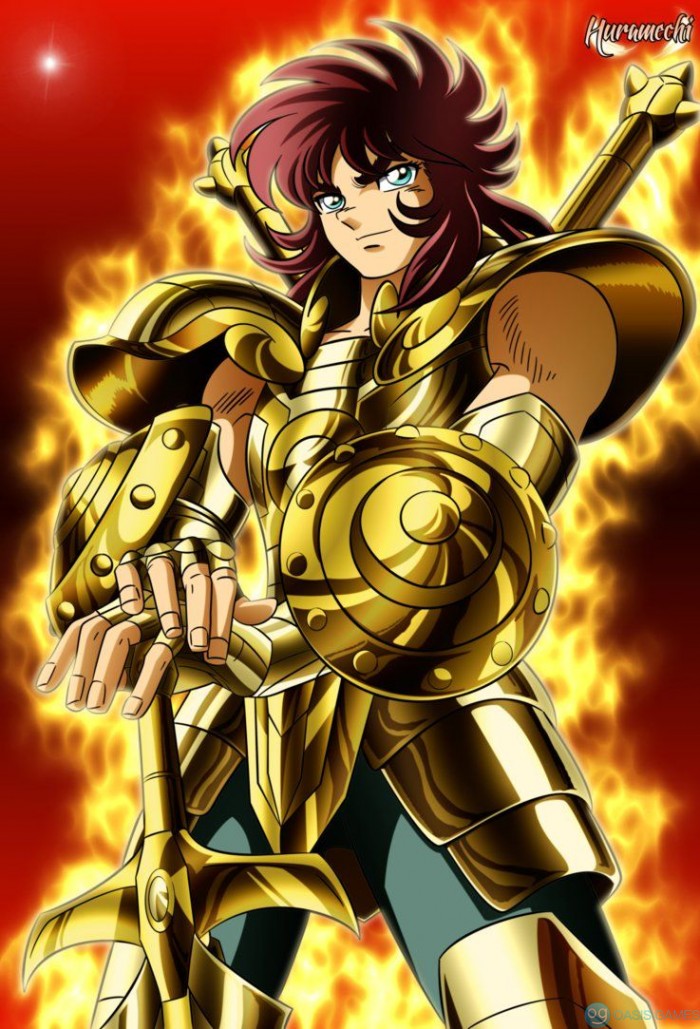 *Dohko went inside of Midnight, and the new Patriarch, impulsed so freaking fast, taking all of his friends away from Saga's attack*

*Midnight was wearing the Gold Cloth of Libra* 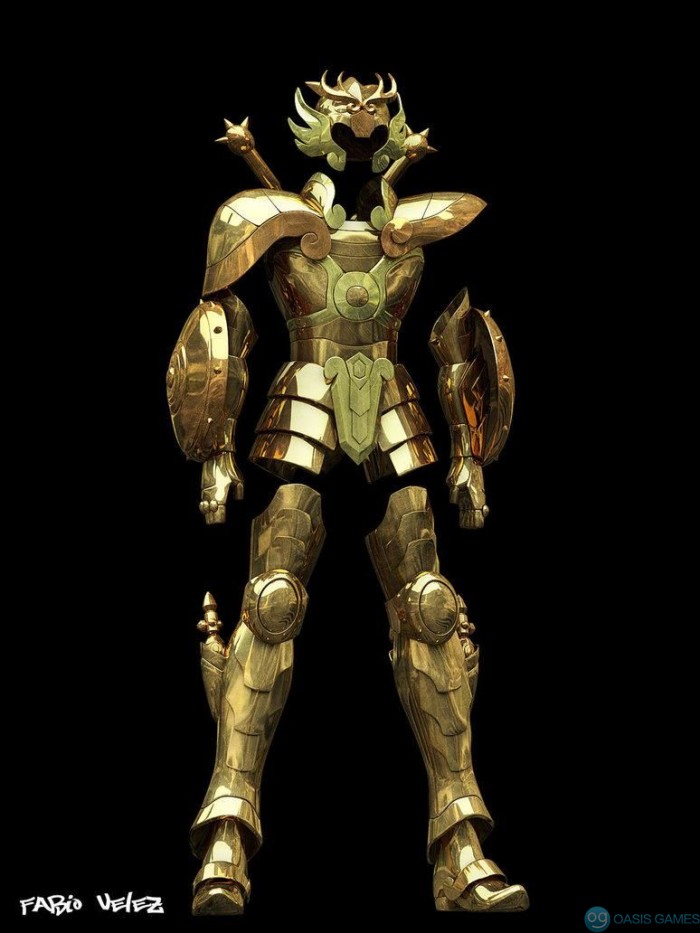 Midnight: Remember... I'll give my life to protect you... Breeze.

*Azure and Crimson started to shine in a gold light.* 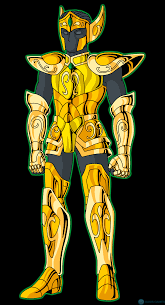 *And Crimson was using Taurus's Cloth* 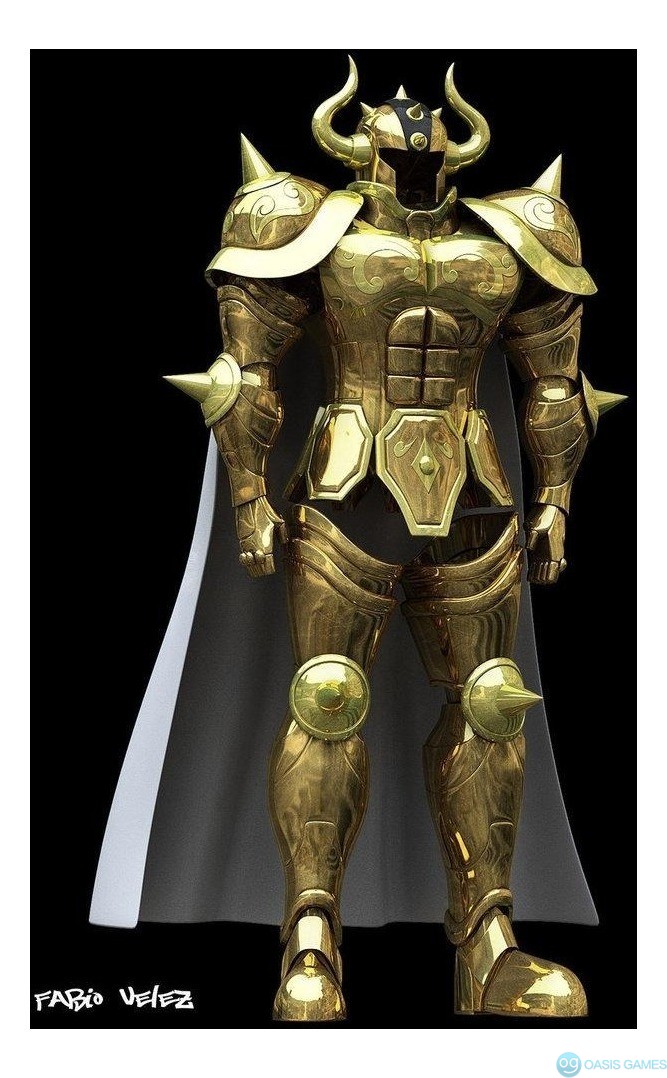 *Saga's Cloth started to leave his body, and his armor went to Scarlet* 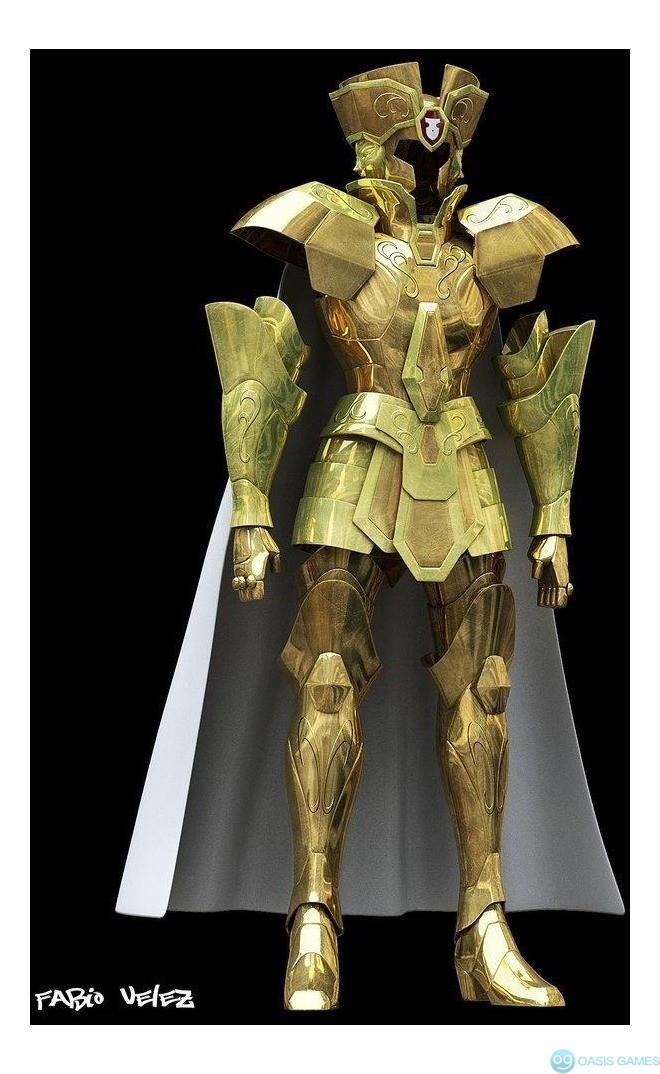 *Breeze started to release Athena's energy inside of her*

Saga: I don't need Gemini's Cloth to destroy everything...! DIE!!!!

hehe, i like short verses, even though your work lack comedy when compared to "a derps life and Do I Care?" 's works

it is quite to the point, requires some imagination to fill in the pieces thou, still it feels like it's full of action.

not to mention it always ends with a conclusive ending XD, thumbs up to you IndraBlaze!