*The 5 Saint Ninjas arrived to the Sanctuary. It was amazing the view of that place. 12 Houses protecting the house of the Patriarch. In each house, there's a Gold Saint that protects it. Once they arrived, they saw a mysterious hooded man.*

???: Hmpf. All of you, are here just because you want to see the Patriarch Ares?

???: Yes, Ares. The last Patriarch Shion, died by natural causes. And before his death, he named Ares as his succesor.

Breeze: Look, we're here, cuz our friend recieved a letter, saying that Shion wanted to show him something in his house.

*The hooded man started to focus a lot of his energy, and shoot a lot of energy arrows from his hand. The 5 Saint Ninjas avoided them*

Crimson: Too bad for you, buddy. Earth Style: Sphere of Graves!

*Crimson broke the floor and threw him the earth ball. The hooded person died at the instant*

*Everyone saw Breeze, and she had an arrow in her chest. Breeze felt to the floor.*

*Azure started to cure her, but the arrow didn't dissapeared. That one pierced Breeze's heart.*

Azure: Her heart it's still alive, but the arrow is consuming her chakra... 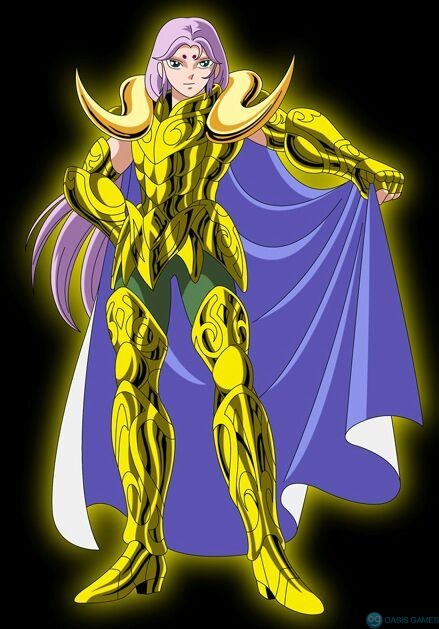 Mu: Hello, Midnight. It's been a while since I saw you the last time.

Azure: Wait a minute, you 2 know him?

Midnight: Yes, he's Mu, the Gold Saint of Aries. He was one of the students of the Patriarch Shion.

Scarlet: He was one of my masters... Mu taught me a lot of tricks...

Mu: I see you're having a little trouble... why all of you are here?

Midnight: You'll see, I've recieved a note from Shion, telling me that I have come to here, because he wanted to show me something... when I had 17 years...

Azure: We don't have time. Our friend, Breeze, has been pierced by one arrow! We need to save her!

*Mu approached and he saw the arrow carefully*

Mu: This arrow is consuming her energy... you have 12 hours to arrive to the house of the Patriarch and find what all of you are looking for.

*The Gold Saint of Aries pointed a giant clock that works with fire. When one of his flames dies, it had passed one hour* 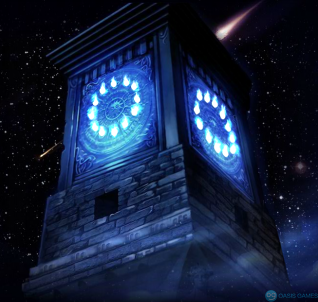 Scarlet: That means, if all the flames dissapear... Breeze will...?

Mu: I don't have any intention to fight against the 4 of you. Come on! You have to pass between the 12 houses of the Sanctuary. I'll take care of your friend.

Midnight: Come on, you guys!

*The 4 Saint Ninjas arrived to the House of Taurus. When they arrived, they saw a giant man, with 2 horns like a bull, and with a Gold Cloth* 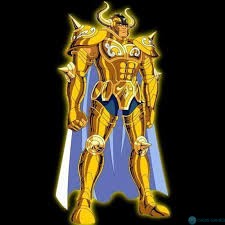 Midnight: You're the Gold Saint of Taurus...

???: That's right... My name is Taurus Aldebaran! And don't think that you will pass my home easily!

Aldebaran: Yeah, guys. I'll try to give to my son a lesson that he won't forget never again.

Midnight: ... Take care of yourself, Crimson...

Aldebaran: Who would think that my own son will rise against me... his own father... and old master?

Crimson: I'll show you... that I'm not anymore a weakling!

*While they were arguing... the 3 Saint Ninjas arrived to Gemini's House...*