Soon, it'll be four years since Dosu was originally suggested as a playable character, and he's still nowhere in sight.

I'm not going to repeat myself this time with a big long text post. If you want to see why it's so bizarre that Dosu isn't a recruitable character, just look at my first post about Dosu here. Or my second one. Or my third one. Or my fourth one. Or my fifth one. This is the sixth one.

I think it's bizarre that it's taken this many posts and they still are incapable of adding one person – who was already implemented as playable in the past and therefore would be very easy to add – as a playable character. 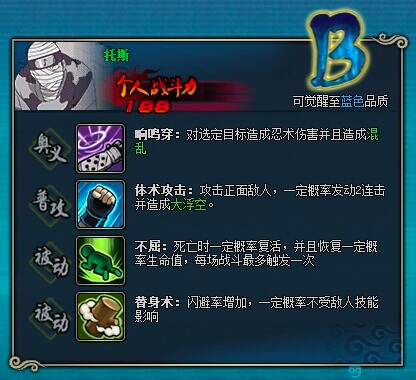 But I'm just going to say this, one more time, as a reminder.

Remember how last year I found a bootleg ripoff game, that was closed down a few months later? And that knockoff game had Dosu as a playable character, before Naruto Online ever did?

Well, lo and behold, I found another one. I won't say the game's name since it isn't worth your time. But I gave it a swing, and guess who I found as a playable character? 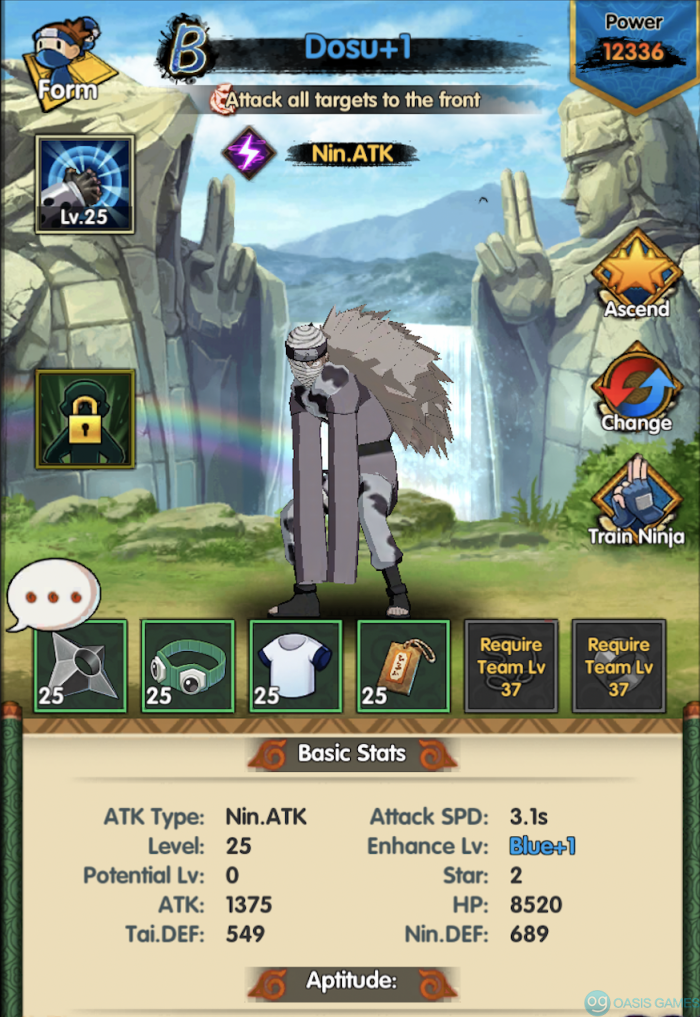 What's taking so long, Oasis? Why're you falling behind? Why are the knockoff games better than you when it comes to character casts?

The most embarrassing thing is that this bootleg game probably put more effort into making Dosu than this supposedly "Officially Endorsed" game ever did. 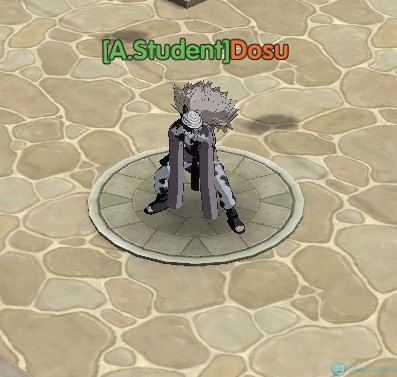 Look at that model. He can run around in the overworld like that, too. It ain't perfect, but it's still a hell of a lot more than this game did.

Add Dosu to the game as a playable character – that's all I have to say. Dosu out.

Dosu, I'm all with you, there are characters I'd love to see as well, (GNW Shikamaru added back to the GNW Scroll for instance). It's really pathetic that Oasis can't even TRY to push these kinds of suggestions, I mean the combat data exists in the game. Hell, Oasis can't even update us on some of our suggestions.

Maybe oasis thinks dosu is still too small fry to work on, could it be that Dosu is the true mastermind behind the big plots

Pfffft, you got ignored.

Hello, sorry, I typically look at these posts, and change it into a different format to record and pass it along, I have a collection of suggestions from players, this one is included in them. I typically refrain from responding to suggestions, as I do not wish for other players to feel left out, or ignored if I do not respond to theirs. However, all suggestions get looked at, and passed along. You c*so have a local GL pass this suggestion along!

Mod, thanks for the response. It's kind of disheartening to hear that there's still no progress being made but it's better than nothing I guess.

I can understand the hyperli

Why we need B Tier Ninjas?

In an ideal world he wouldn't even be a B tier ninja in the first place. Considering how they made people like Karui, Ajisai and Chiriku an actual interesting skillset, they could do some cool stuff with Dosu.

Not to mention, the fact that people like Hanabi and Enma are playable really lowers the bar as to who gets into the game. I can literally say "if someone as B tier as Hanabi and Enma got in, why didn't (this character) get in too?"