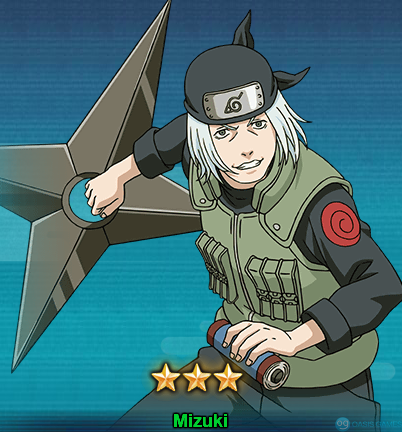 Mystery: This mystery would be great if it was 0 rounds cooldown, but like this it's not really useful except for providing an interrupt chance in round 2

Passive 1: Dodge, honestly this is probably his best skill

Passive 2: This is good for good pos1 ninjas but Mizuki doesn't have a real use of it, except maybe in bonds/gwn/3v3 (if he survives for that long)

He doesn't have any particularly good skill which means you c*ways replace him with a better ninja, but at least he's free 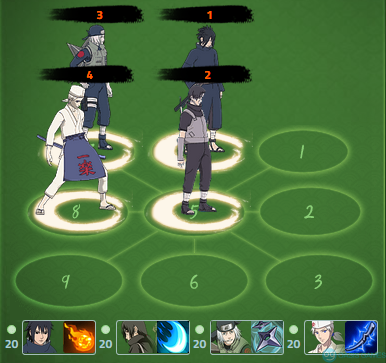 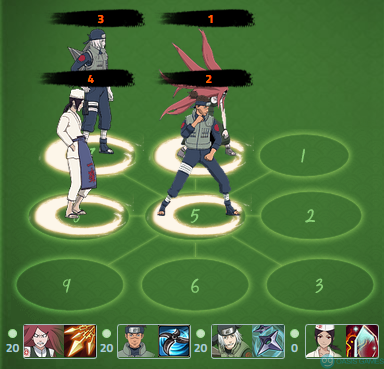 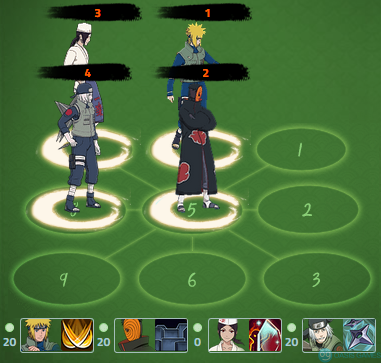 In this team also there are many replacements for that pos4

They should've added him in the beginning tbh. That way he could at least be somewhat relevant in the early me

Meh. This guy's clearly designed to be a joke ninja ala New Year Shizune or Konohamaru Corp.

Just kind of funny to team him with Iruka that's all.

Adding weak guy from first episode of Naruto so late into game, reason.

I mean that's accurate to his role in the anime, right?

After looking at his stuff I shall call him evil Iruka