Saori: I can't believe it... what do you mean he was another person?

M: Midnight wasn't the same. He was completely evil... darker... and sadic.

M: His soul was darker... and unholy... The only thing he wanted... is kill everything in his sight. But his soul was teleported to another place.

M: It's one island where Mundus tried to open the portal, with the intention of connect both realms, the human and the demon.

Saori: And what happened next?

Nelo were walking in the island, looking a lot of demons walking there. They tried to stop him and kill it, but they couldn't do it. Nelo killed everybody with sadical moves of his blade.

When the only one it was him, he decided to rest and focus more his dark power, so he could control it more easily. He found a strange helmet and he put himself that.

He waited and waited some time, and in 3 months... somebody appeared.

It was Scarlet Blaze... (with DMC1 Dante's clothes).

Saori: Scarlet? What was doing he there?

M: The 5th Hokage gived him a mission. He needed to travel in that island, and destroy the root of all the evil.

Nelo saw Scarlet approaching him. He took his sword, and looked Scarlet. Ironically, Scarlet had a sword too, Alastor, the thunder sword. 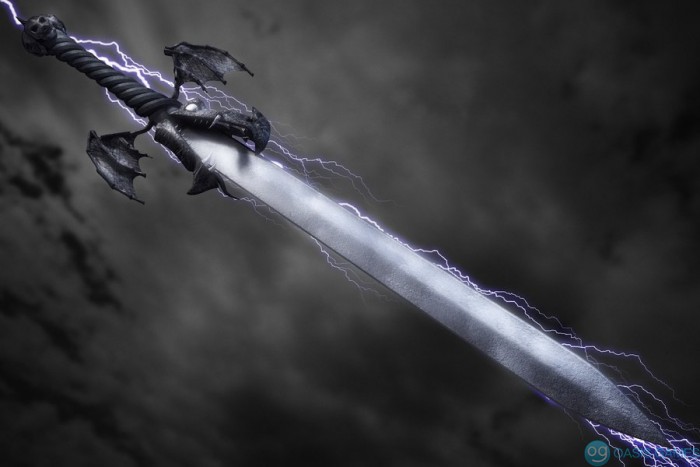 Scarlet: This pathetic hole was the last place I thought I'd fine anyone with some honor to fight.

Scarlet: Show me what you have... weak demon.

After some minutes of fighting, Nelo had Scarlet in the floor. The midget devil hunter was going to die. Nelo hanged him with his hand in Scar's neck.

Scarlet: N-Nggg... *punches him in the face, breaking the helmet a bit*

Nelo released him, and he walked a bit back. Scarlet saw that the helmet was getting a bit destroyed. He saw... some white hair, and red eyes, as the most horrible darkness.

Nelo shouted strong, and he escaped.

Scarlet continued walking 3 more hours, a bit scared, because the place it was horrible.

And then, he found him. Nelo was meditating alone, in the darkness.

Nelo saw him, and they fighted again. This time, Scarlet could beat him. Nelo falled in the floor, and his helmet was getting a bit more destroyed. Scarlet saw the mouth, the cheeks and the white hair of the devil, but he couldn't saw his entire face.

Nelo dissapeared in one mystical fire, and Scarlet sighed. Besides, he had a theory about who was really Nelo.

The midget one knew what he had to do. He continued opening doors and breaking windows.

Finally, he saw him again. This was the last time that they would fight again.

Scarlet: A man that shows that it's a true man with honor. I like that. But it's a shame you serve the most horrible darkness in this place.

Nelo pierced the floor with his sword, and he focused his energy. After that moment, a powerful wind barrage moved everything. When he stopped, Scarlet saw the truth behind everything...

Scarlet was shocked as hell.

They fought, destroying everything in his pass. And finally, Scarlet beated him.

After that, a weird energy was flowing in Midnight's body. Mid's body was floating in the air, releasing a lot of energy, and when he stopped, Midnight dissapeared of that world.

Scarlet saw that, and he saw something falling to the floor.

He approached there, and he saw a necklace. 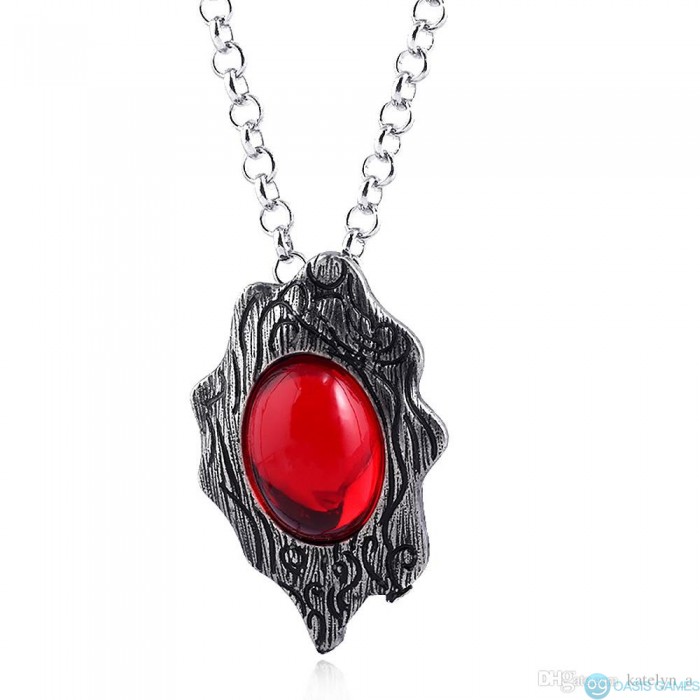 Scarlet cried a bit, and he putted himself that necklace.

Scarlet: ... Midnight... I swear to gods... that I will kill the monster that made you this.