NaruSaku's son, Haku who has pink hair with violet eyes. (In the center of the front cover.)

NaruTema's daughter in the back.

NaruShion's daughter in the back.

Boruto canon characters should be on the back cover. Here's video game cover: (You just have to edit it.) 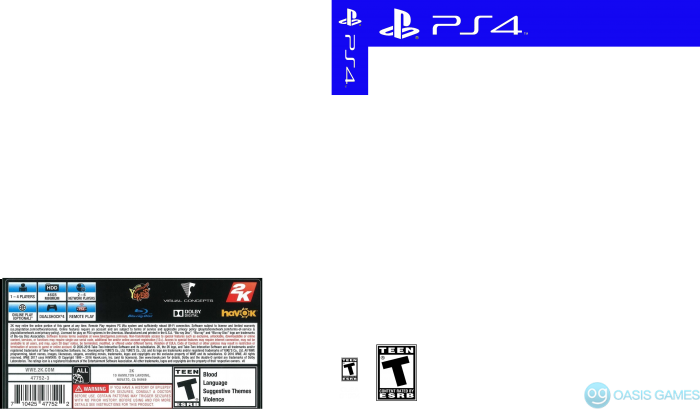 The different dimensions are these

Dimension 11 = Hiruzen found out that Danzo tried to frame Orochimaru for his crimes. All three sanins adopted Naruto.

Dimension 13 = Akatsuki is Naruto's family that is trying to save their son.

Dimension 28 = Naruto adopted by Mei Terumi by the request of Naruto's parents.

Dimension 33 = Hinata is the main villain just to get her man. That she doesn't even know about.

Dimension 43 = Naruto adopted by the Two Elders of Konoha.

Dimension 50 = Naruto was banished by the elders and Danzo after the Pein's attack. Naruto creates his land and his village. The land is called, "Land of Cherry Blossoms" and the village is called, "Hanagakure". Naruto called himself, "Shodaime Sakurakage."

This game I played it and feel very good, I play it daily at https://androidrub.com/games, whenever I have free time.

Can someone create this?