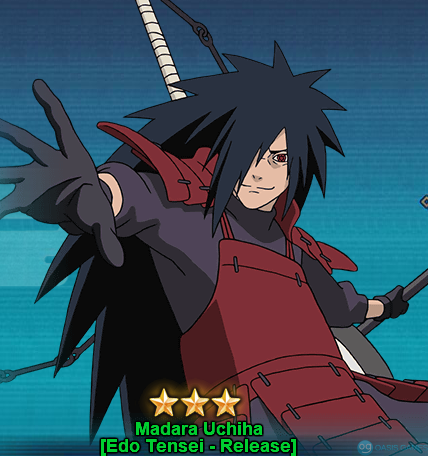 Mystery: A simple mystery that does a lot of damage, 12 units so it's good in bonds/gnw

Passive 1: Very strong and interesting passive, and no one can counter the buff/shield removal since it's a passive

Passive 2: Debuff immunity and being able to have super armor also + heal while in explosive mode, the only ninja after Susano Itachi that can have both of those without the help of other ninjas

Overall he's definitely a strong ninja, but more suited toward cancer-ish lineups because of his buff/shield removal passive 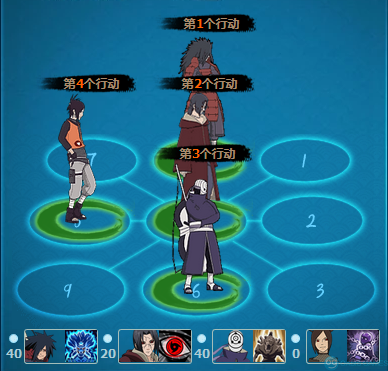 Although he does have ninjutsu immunity so Edo Itachi doesn't help him, but he definitely helps the other ninjas in lineup 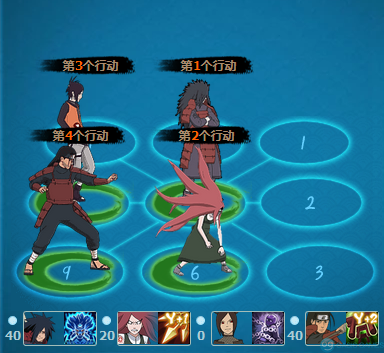 Again here also it would be better to use Ninjutsu Urge, and bani chakra is if your barrier gets removed so you could use the other mysteries 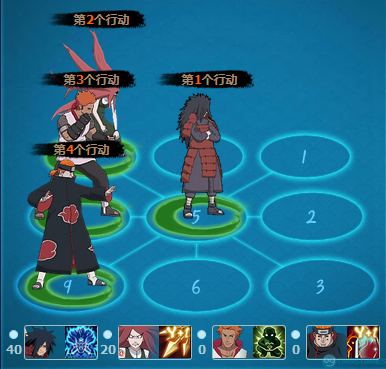 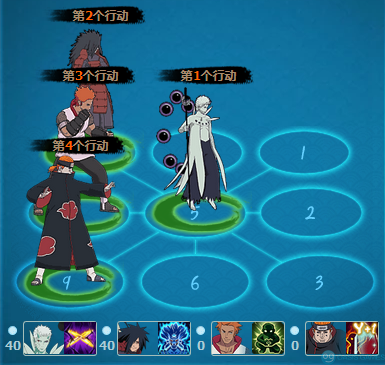 A bit of a change, better to lose the barrier here so you can gain chakra for both mysteries in round 2 :P

Madara needs his name changed. He doesn't have an Edo tag (for some reason), which can cause confusion to some players who try to use him with Jinpachi or Edo Sasori.

[Edo Tensei-Release] already made sense to me.

And some people may not get that though.

Am i the only one who think hes face is so annoying?

how about water main? :(

I'm sorry I wanted clarity on the ninja?

Of course he dosen't. It's rinne rebirth, he's back to life. Watch the anime or read the manga

Lol, I love how I have Madara Uchiha [Edo Tensei Release] on alt but not my main