hey ive pretty much every cloud nin except 4th raikage and the swimsuit *, tbh other then Omoi have no idea how to get, and i was wondering if you could help me with some lineup ideas?

Basically you c*ways run the cloud ninjas as a team together, any combination of them would work. For example, here are few ba 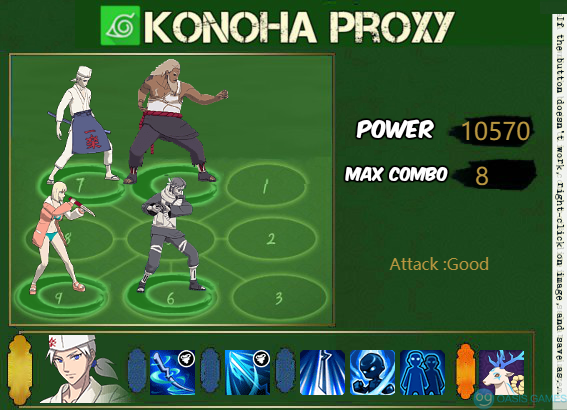 Edit: On second thoughts, maybe lightning main should be pos 2. Ah well, pretty sure you can toggle the chases a bit if needed. You c*so change his standard to calm mind then put him up front to tank.