5.0 GNW Treasure Minato
LOGIN
Register
Forgot Your Password?
Reply
Views: 8084 ｜ Replies: 7
[ Plot ] What if Itachi sealed Sasuke into Naruto to help both of them out? 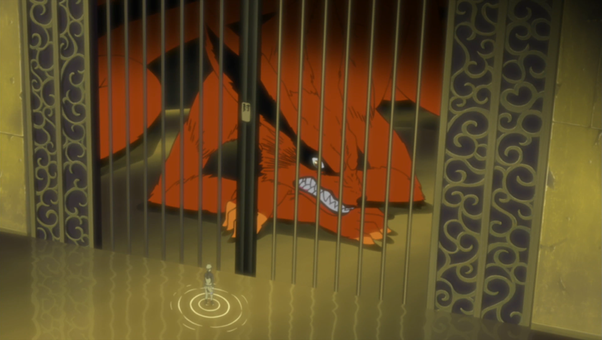 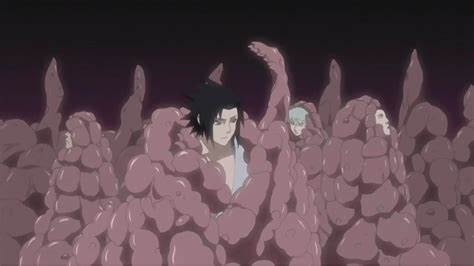 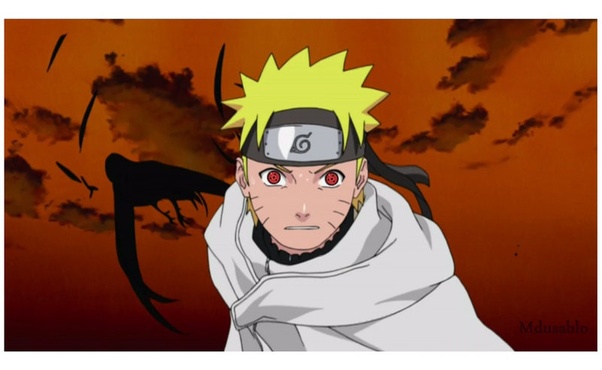 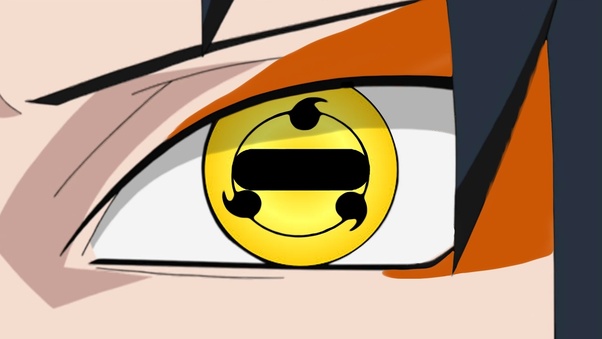 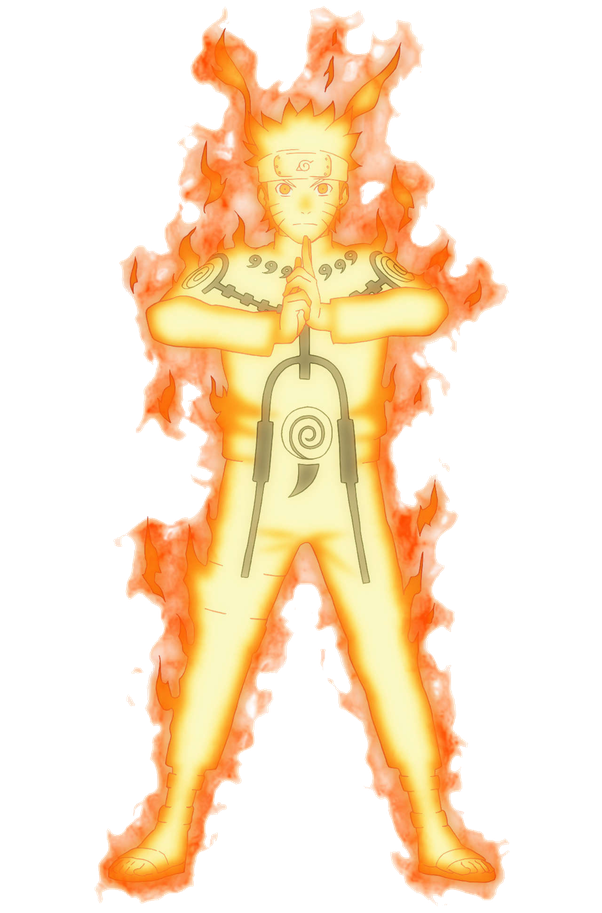 well that is an interesting theory. I understand that sharingan has the ability to control the bijus, but sasuke always had a dark side inside, he would probably use it to control kurama and destroy konoha. alternatively, itachi could give naruto a sharingan.. how about that. it would a sight to behold 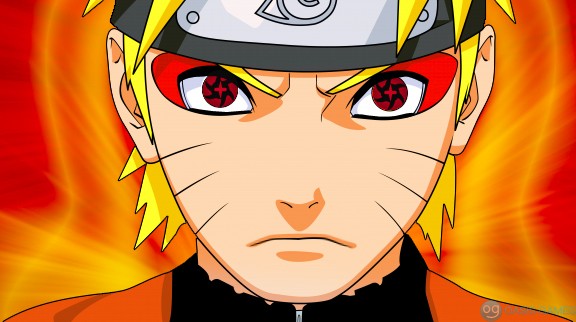 Orochimaru would still could get the body of Sasuke Uchiha.