Greetings, I know this ninja has been out for a while but I feel like his potential is heavily underrated, so I decided to make some lineups for Shira, the spring season ninja.

I'm pretty sure all of you have him at 4 stars by now. 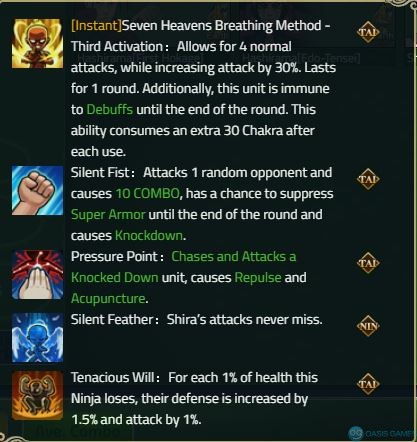 Ninja with the HIGHEST Attack Growth Stat in the game

Becomes tankier and stronger with lower health, a low hp shira is a monster who can shred p1s of people with upto 60k more power than you (I'm claiming this ba

Does not have super armor or innate immunity, so the immunity he gets from his mystery can be removed by ninjas like SOSP Naruto, Chiriku, Edo Itachi, Shisui,etc, thus you need high control or a mirror or some super armor applying ninja.

Let's look at his lineups now- 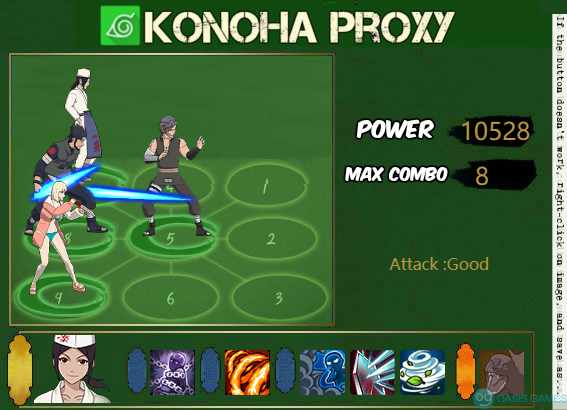 Mirror on fire main, death mirage to weaken enemies and trigger dodges, Wind Blade asuma for the buff and debuff clear (Use his Y+2 immunity skill trial in this lineup).

Swimsuit samui gives shira super armor which is highly useful against ninjas whose chases remove the immunity shira gains that round, not to forget the sweet attack buff.

The fire main team lacks shields but one c*e an earth main variant of this team by giving up the mirror. 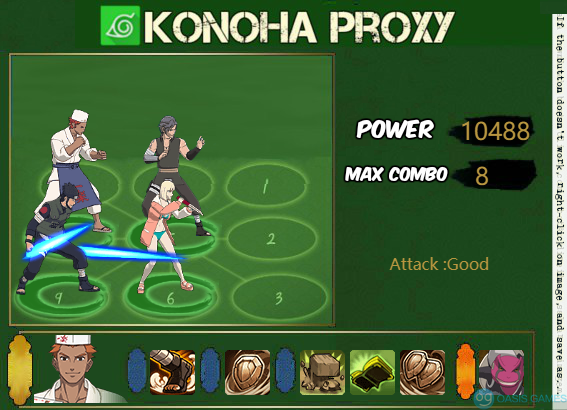 Once ohnoki's skill trials come out,he can be used as a replacement for samui if you are willing to scarifice the super armor. Ohnoki has a very versatile barrier, his skill trial makes him immune, gives extra standard to earth attribute ninjas after clearing debuffs from them so he highly complements shira.

Not much to say, these teams should be self explanatory, just remember that anbu yamato's mystery can be used on your own team to remove debuffs. And since yamato is a chakra battery, he can easily remove edo itachi's dream debuff. (He will also be useful in the future to remove Ibiki Morino's subjugation debuff). 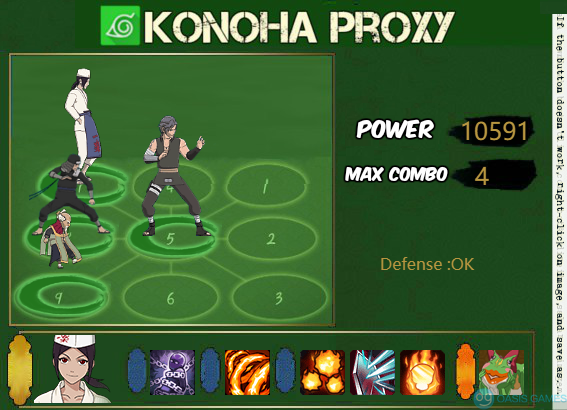 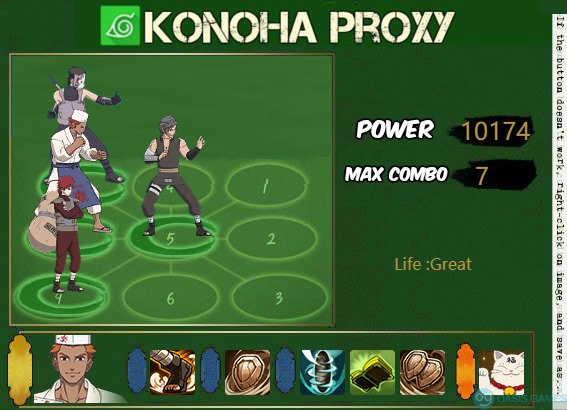 A sleeper team, this lineup focuses on tanking damage while allowing shira to scale because of low hp, then hit opponents hard and recover back his health while killing them, ino's passive allows the backline to survive longer.

This team works quite similar to a *cough* Game ruining *cough* ninja. 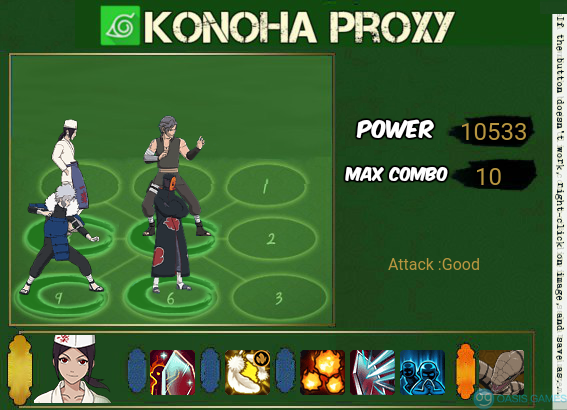 Just your everyday lineup of 5 kage madara ruining the opponent's team with everything he does, truly a fun ninja to use but disgusting to fight against.

It's quite a blitzy team in my opinion as shira hits like a truck even without buffs and removing the opponent's defensive buffs just makes him better.

One c*so replace Tobirama with Summer sakura for no buffs in your team but the availability of a healer. I'm quite sure most players got her for free in the 3rd Anniversary fireworks event.

That's all, I shall make lineups of common ninja everyone has that are hopefully as fun to you all as they are to me. Feel free to ask lineups for ninjas you want and I shall try to make posts about them when I am free.Also, I wouldn't mind if you gave some constructive feedback.

Honestly, the game needs "Fresh Air" to escape the stagnating me

You can try your own lineups at https://en.konohaproxy.com.br

Or you can talk to other people in the playerba