I've recently returned to this game after a years break so i´m like suuuuper behind on everything and I need a good lineup.

i appreciate any help 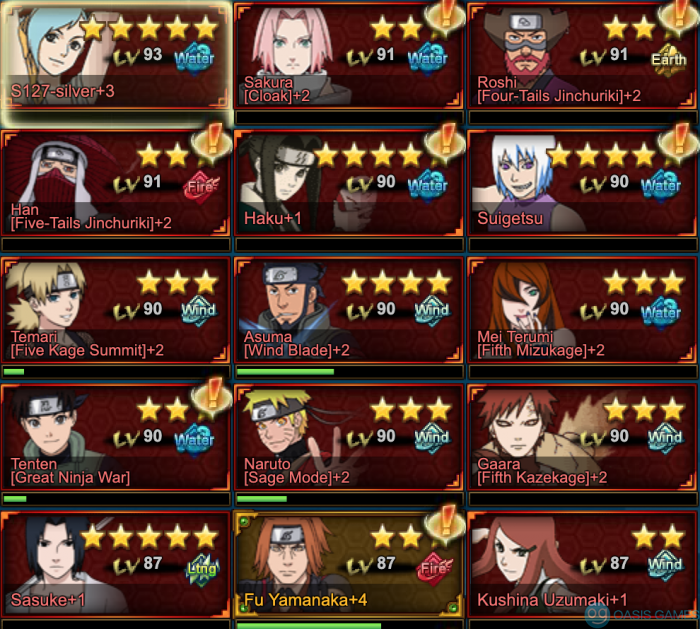 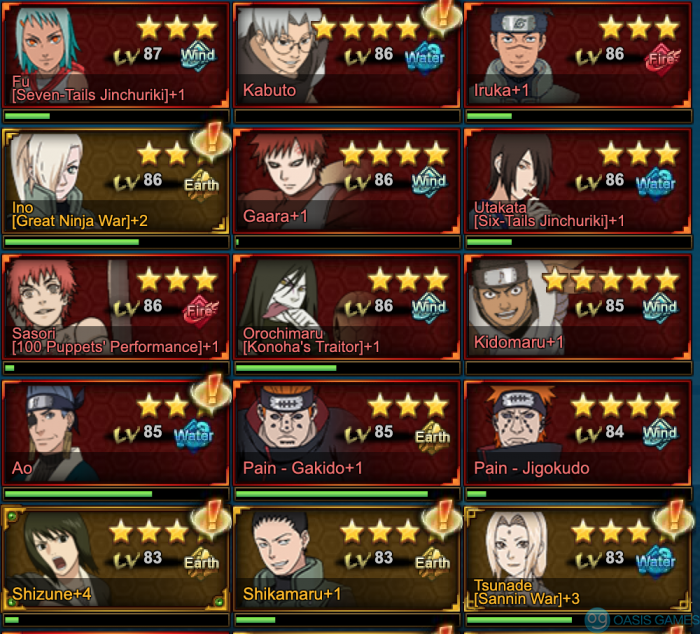 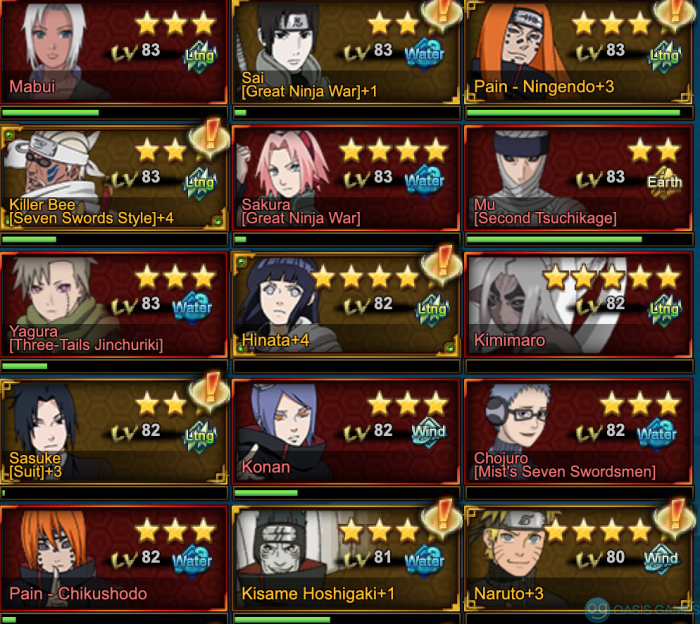 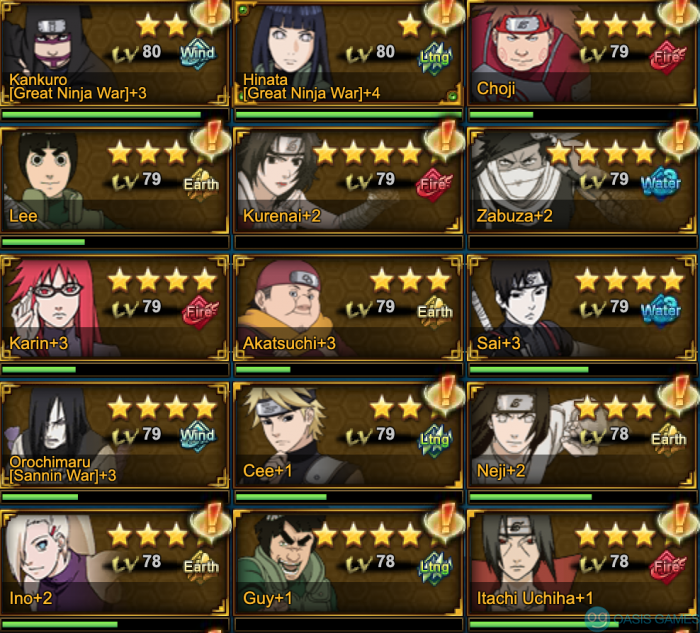 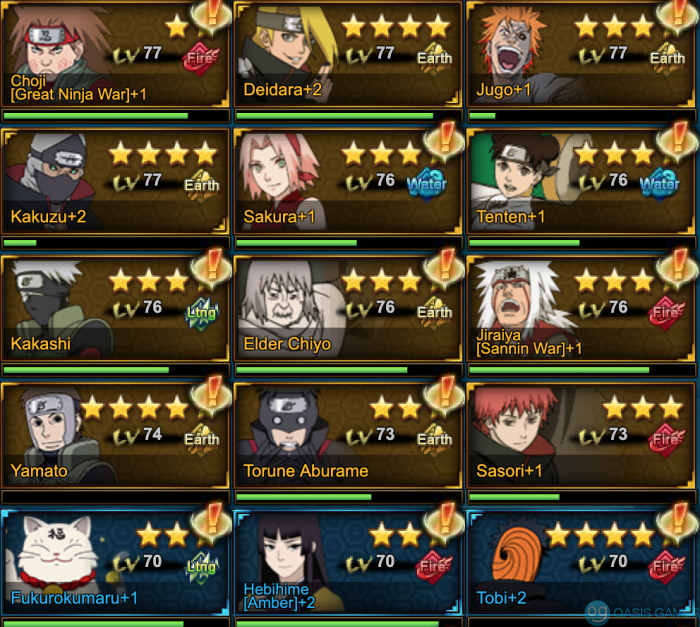 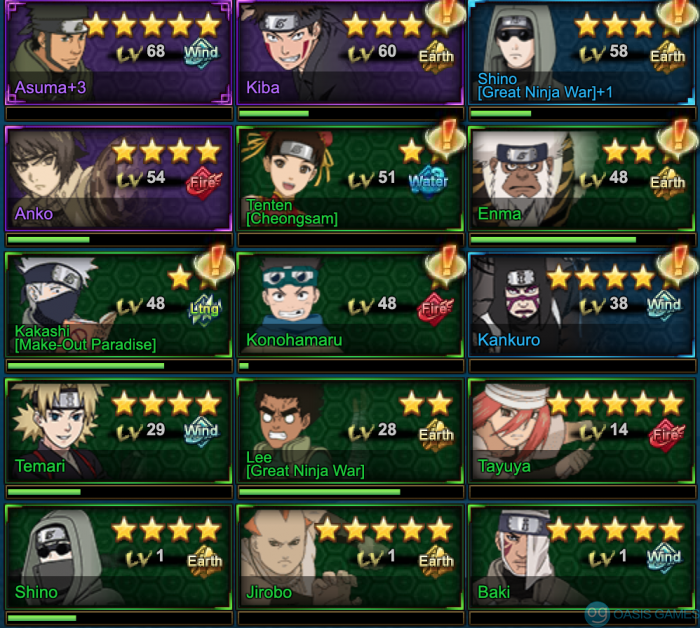 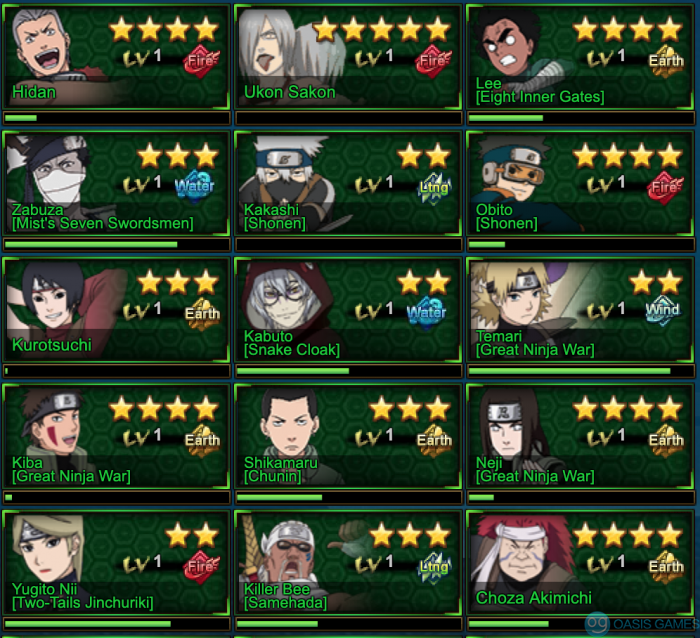 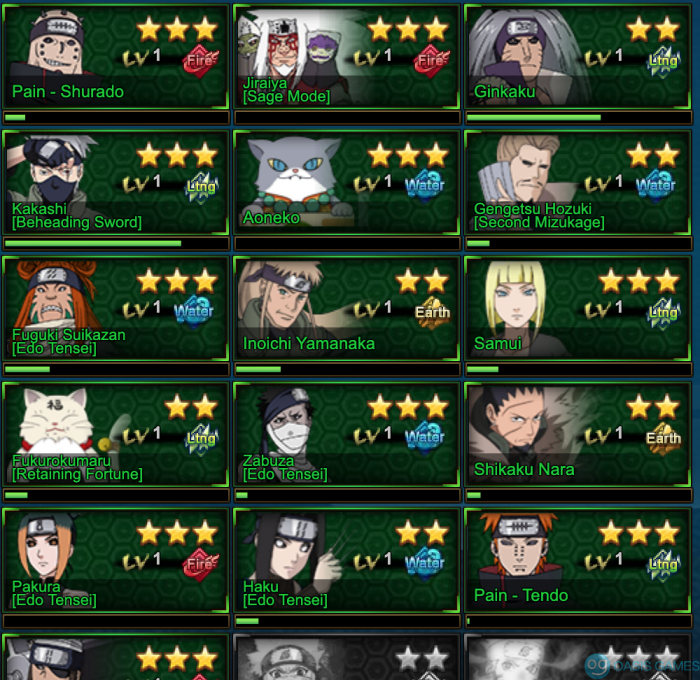 Welcome back! You can either run water main shark bomb teams, position one Roshi/Naruto sage, Chojuro for example. It's awesome that you managed to save these coupons. Tomorrow we've got the Fukurokumaru's Deals around with several general events, which means you could use your coupons towards power or recruit a strong ninja while you'll be claiming additional free rewards.

Naruto Six Path is really strong nowadays. A great investment, for 20k you got an awesome ninja that can help you everywhere. Another great ninja is Itachi Edo, one of the best support ninjas in the game. (Maybe the best nowadays even).

Few example lineups by the way: 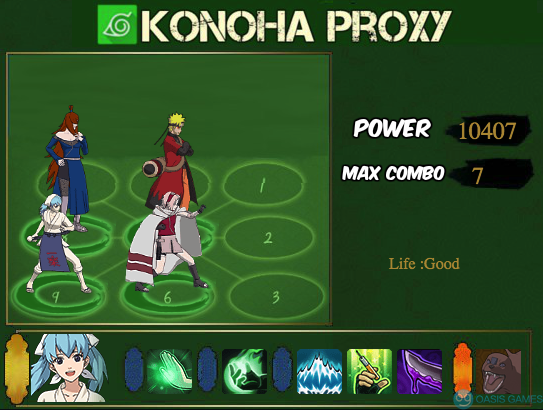 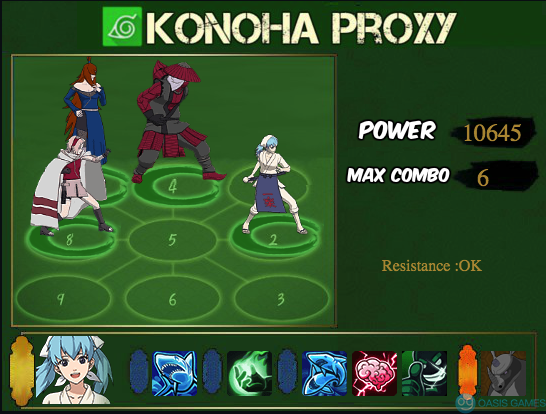 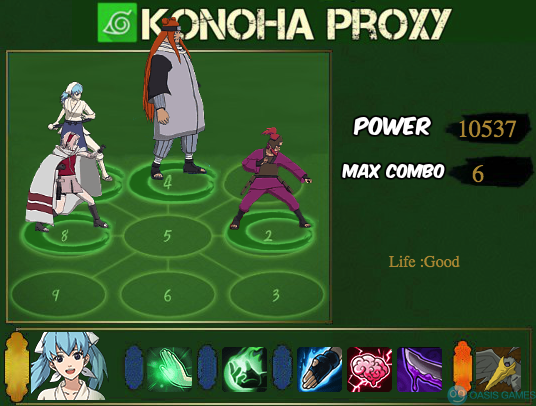 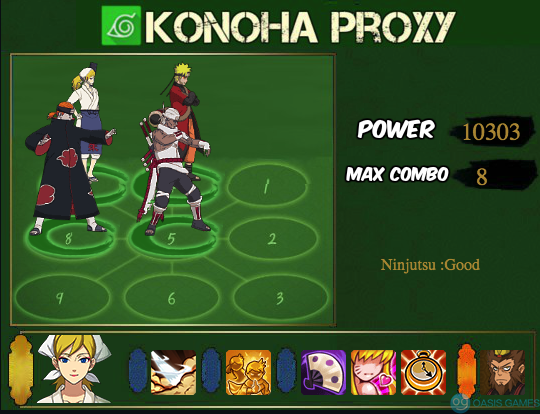 Kurenai works here as well instead of Gakido or Sakura Cloak. 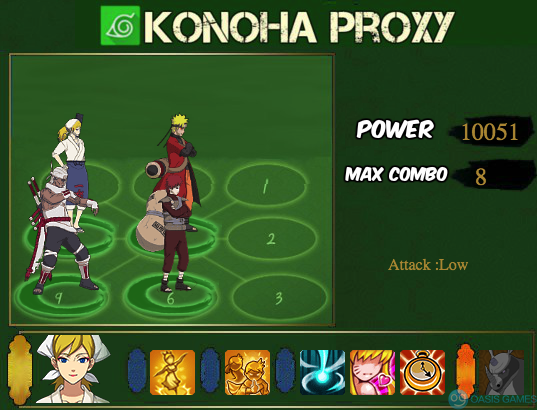 Full buffs team, Ningendo/Kurenai/Sakura/Gakido do just fit perfectly in there as well instead of Bee if you want.

Thank you so much for your reply!!

But which one do you recommend me getting?

And what are some good teams where i c*e them???

You could start with Naruto, but if you don't see him tomorrow, just grab Itachi. You can fit him perfectly in a shark bomb team

Also, about Naruto he only needs Bee as support and any other main or ninja that can be a support does fit. He's in general strong

so Neither Naruto or Itachi is in fukus deals

And I can't afford naruto in the fateful choice,,,

Well, they are in general events. Basically you could get Itachi for example from the Konoha's Great Tree and claim Hiruzen for ''free'' (Additional ninja from the Fuku). You got then a ninja for sage as well. Since you got 23k coupons you could buy any of these two. Naruto is pretty cheap, he is around 19-20k at most, so it's really good if you wanna get as him as well

Kushina Red Hot is also another good option. While she's not the best pos1 anymore, she's certainly a viable choice. Or going after Etachi and then claim Edo Hiruzen like Angel suggested is also a good course of action. Edo Hiruzen can act as a pos1 in full buffs team, or as pos2-4 to buff someone else, so certainly not a bad ninja to get from fuku deals. He gets buffs from ANY barrier, so you don't have to worry about getting "the right" barrier for him, and you got Asuma WB already at 4*, so with some cps and a little luck, you can have him at full bt, that's an easy dps team right there: Edo Hiru, Asuma WB bt, any barrier, any main. Or you can even use Edo Hiruzen as buff ninja for 6PN later when you get him (he's been in every rotation for over 2 months now), so no harm there, either.