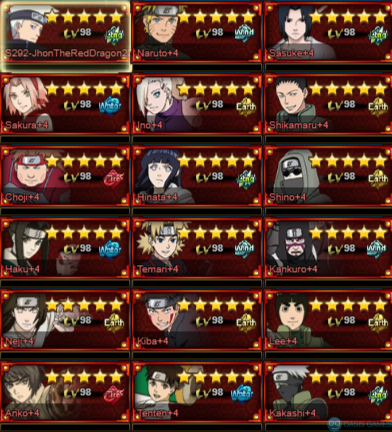 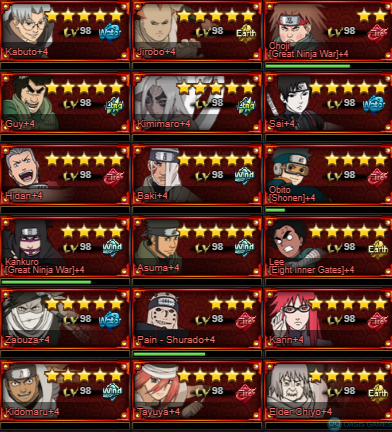 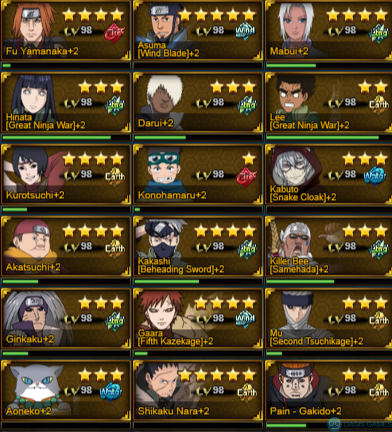 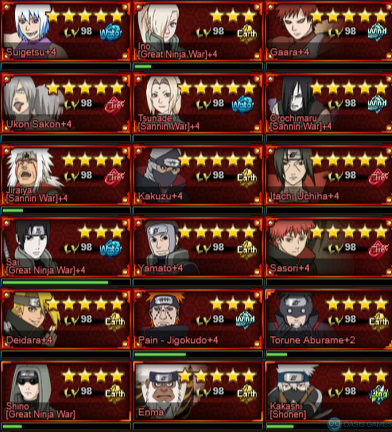 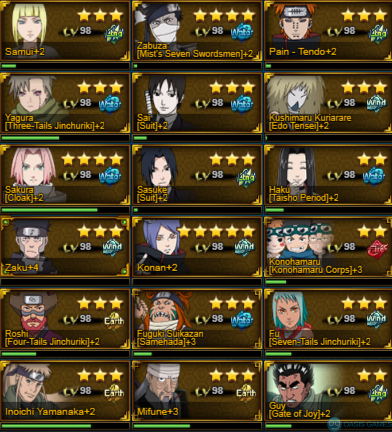 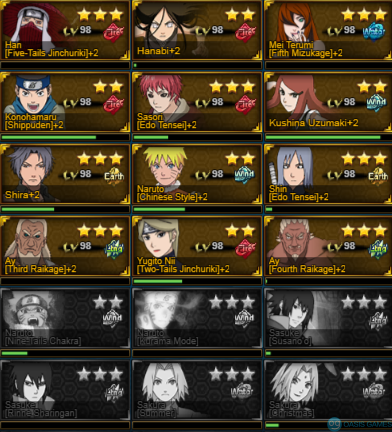 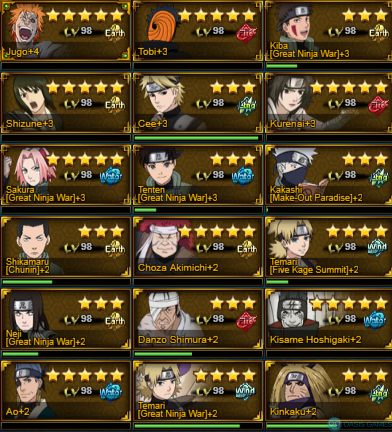 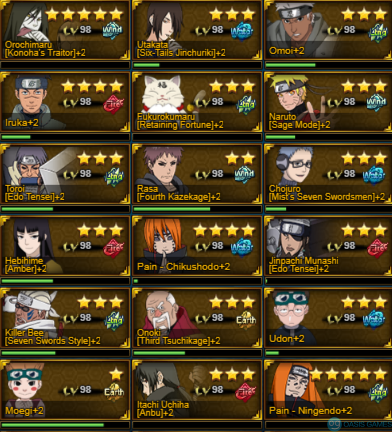 What concerns ranked battle it‘s better to either run your main as position one, or the third Raikage. That‘s because the fourth Raikage is way too random with his attacks and in auto you don‘t really know where Samui will aim, so tagging some opponents would be hard. In general, lightning main has specific options and builds which you could build around him, either him being the main damager, or the support. Three teams could be the following :

The idea in the above team is basically to run the heart flux and the passive of the main, which makes him stronger when a unit on the field is defeated. Having your sai supporting the few female ninjas on the field, his suiciding clones plus the other squishy clones will make your main buffed and round 2 when he‘ll be really buffed.

There are many more combinations which you can build, but Lightning Main has to be mostly the main damager. Did you try to play with the other mains as well?

By the way in the ranked battle teams you can just change the buffers and supporters around, works always.

I play from the beggining, and I only played on lightning main, thanks for the team I will try to use it to see how it works