Hi guys I'm looking for some advice for making a team for any main as well as any advice for which ninjas to aim for in the near future. Thanks in advance for any help you can give :) 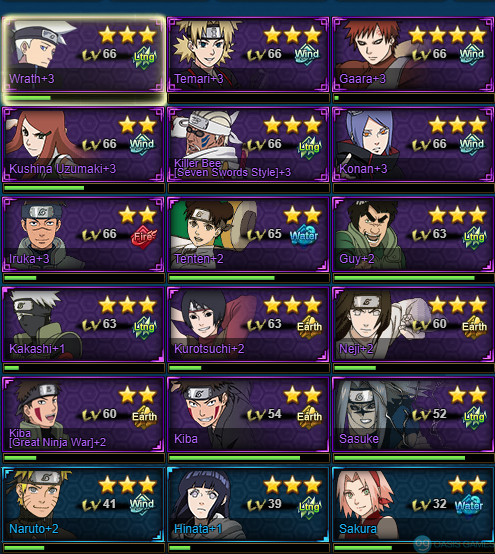 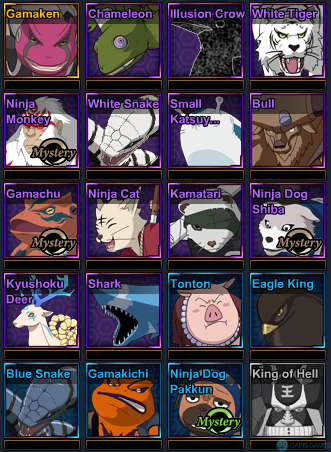 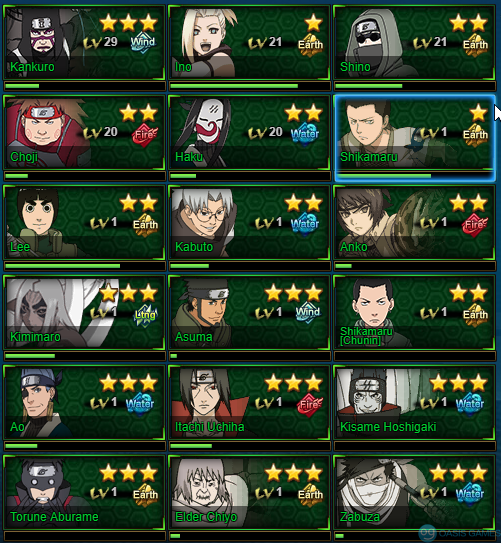 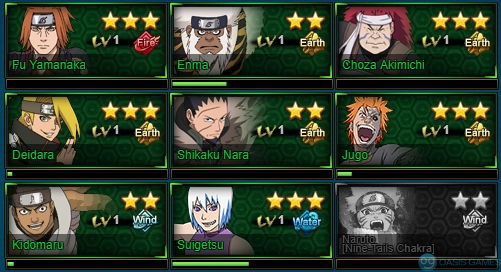 You c*e this lineup till you get some better ninjas 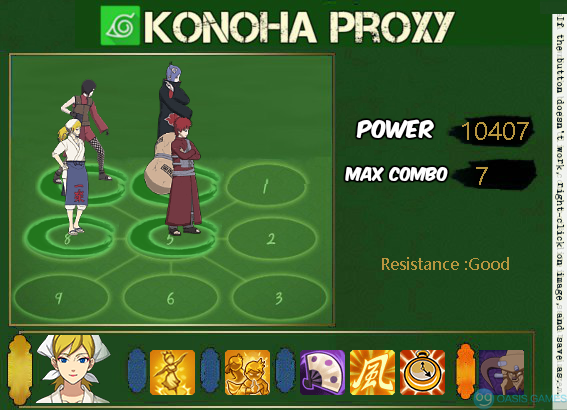 It'd be better if you can get konan breakthrough.

Since you are also close to upgrade Sasuke towards 3*, you could do that as well. He's really solid with his combo li