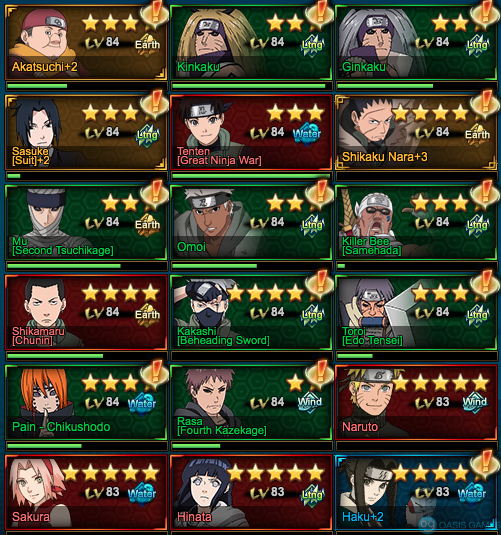 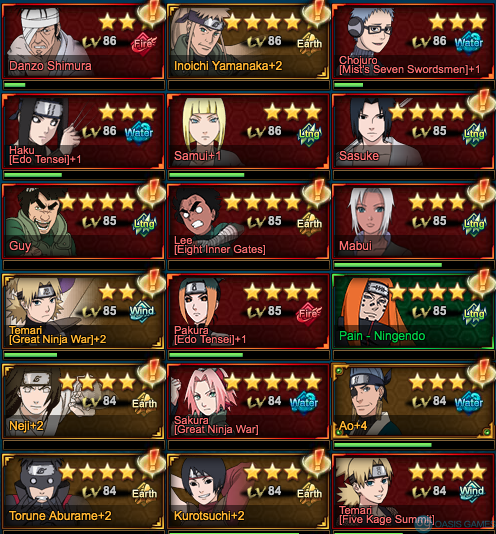 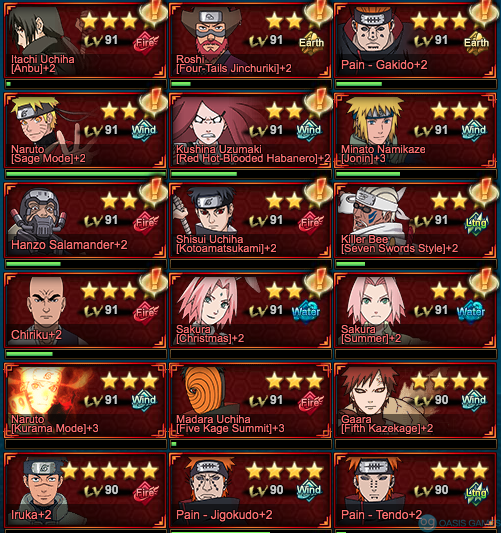 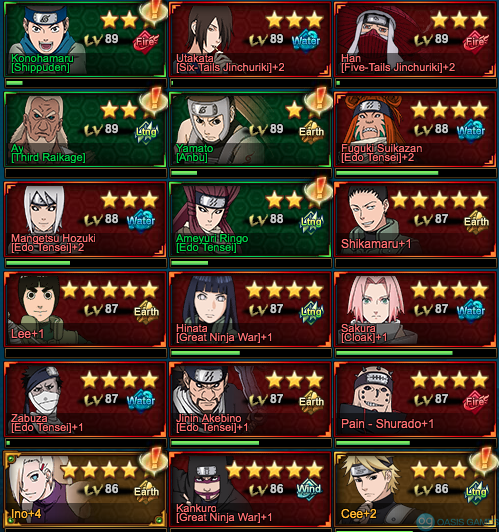 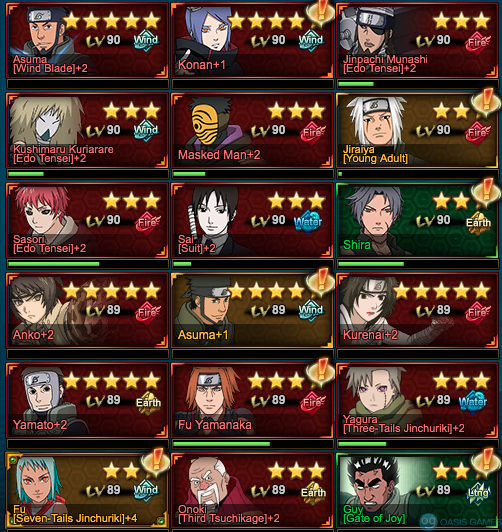 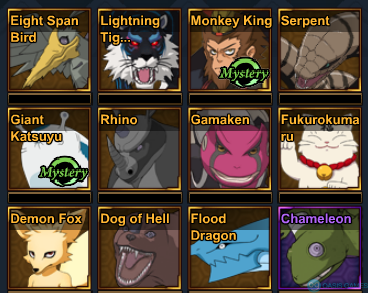 I need help with teams to defeat Nature Training

For the lightning part of the Nature Training you need to use Yagura. Basically you would need at least two ninjas that can interrupt and at least one heavy damage dealer. Minato Jonin can be great for that part. As I can see, you don't have another ninja which can interrupt, but you could give a try there Gaara or Kurama, Naruto/Sage Naruto.
So, a team for that exam could be Fire main, Minato with bond skill, Naruto/ Gaara and Yagura. You just have to copy Mabui every once in a while and you'll be immune to defeat for 2 rounds. Requires a lot of luck and right game play, you'll need some tries.

What now concerns the water part, since there are infinity dodgers which will keep dodging forever, a solution to this could be ninjas that basically can ignore dodges while damaging. In your case, you c*e TenTen GNW, she'll help you beat some stages at least. Minato Edo and Angel Konan by the way are the key to defeat the whole exam here. The dodgers are a bit squishy and Kabuto will just be reviving ninjas non stop if you don't beat him, so focus towards him first.

For the earth part, I did not try it yet myself, but it's easier as far as I got told, so a simple team with Minato and Gaara for example, some heavy damaging ninjas should be able to beat some of the stages as well.

Hope that helps and good luck!