So, I'm not P2W player, I don't have high-tier ninjas, but I know I got some great ones. The problem is, I don't know how, but I lose almost every ranked battle, even with 5-6k power handicap. I really don't know how to make real ranked lineup. I don't aim to get top 10 with my ninjas, but I'd really love to have team able to hold itself. 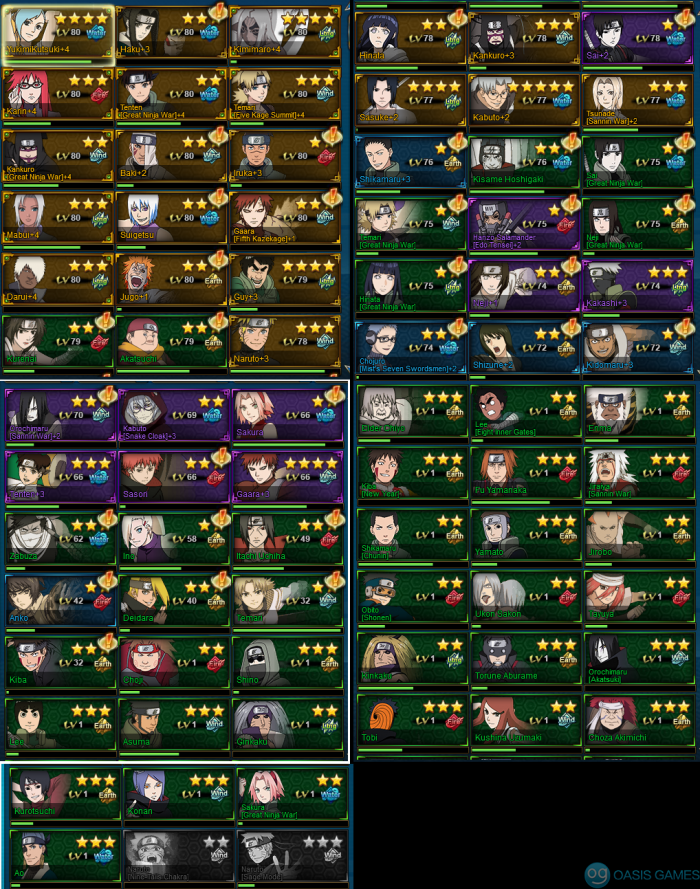 Give a try the following lineup in ranked : 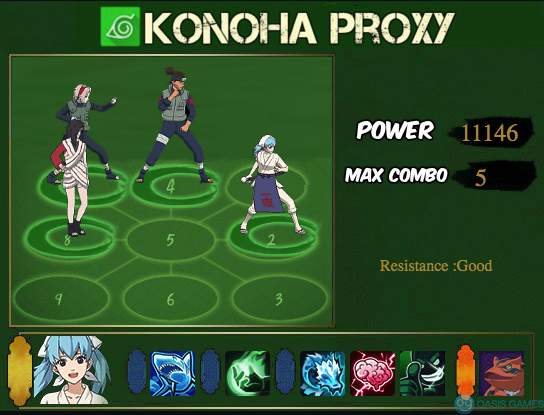 This can be your team number 1 with water main shark bomb, we're going with that option. I'm suggesting her many times to be a position one if you lack strong ninjas, because she's really doing a good job in general. 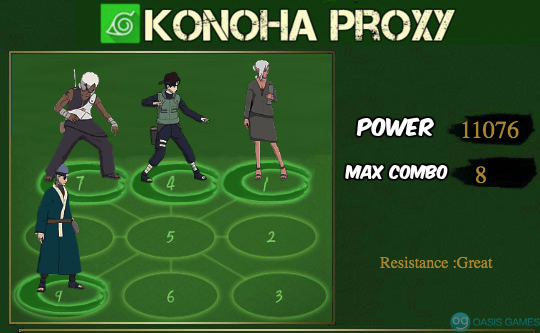 Round 1, TenTen gonna go mystery full and she'll do some damage in general. Darui buffs the field. 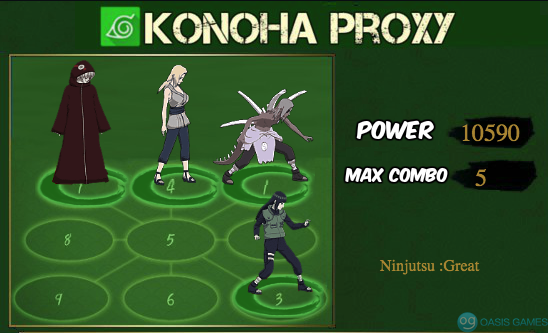 A tanky team overall, it can be durable in general and does a good job.


Hope the above team does helps you. *ternative idea without changing a lot of ninjas, would be to run Kiba GNW instead, preferable in the last team as position one ( That only if you meet opponents with heavy buffs and you happen to fail against them). In that case, you can remove Iruka from your main's team and use Hanzo for example or any other support. Gaara could be an option as well to be at some team as position 4, to cast last, but it's risky to get interrupted there, plus you don't want him to replace Daruis barrier fast.