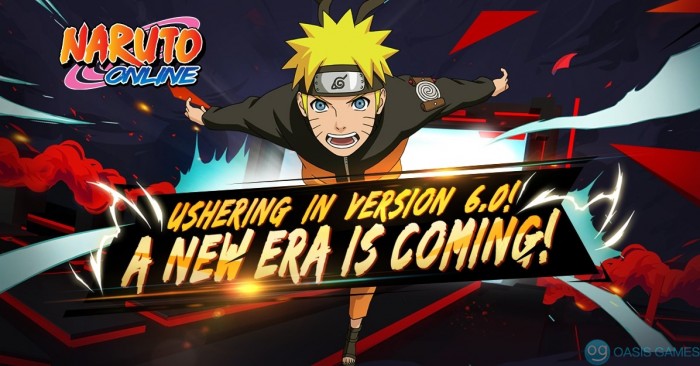 Thank you for accompanying Naruto OL through the past visions and always be there for Konoha. We sincerely invite you to come back to Konoha and enjoy the coming new vision 6.00 and extraordinary ninjas！The new system and functions are waiting for your exploring. Come back to Konoha and have fun with us! 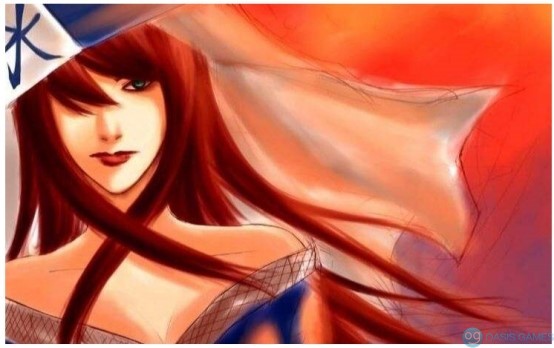 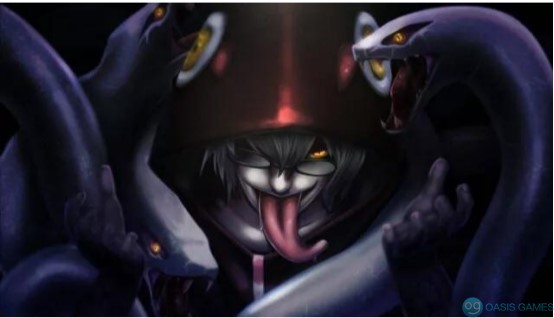 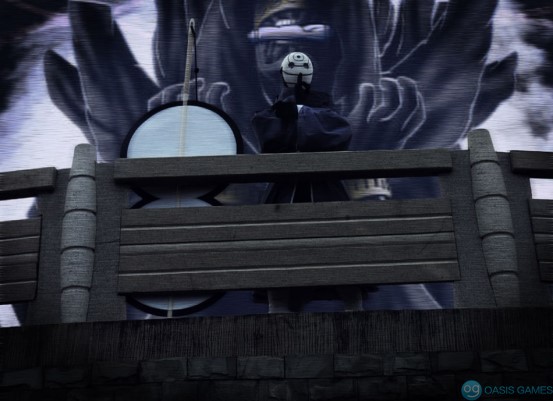 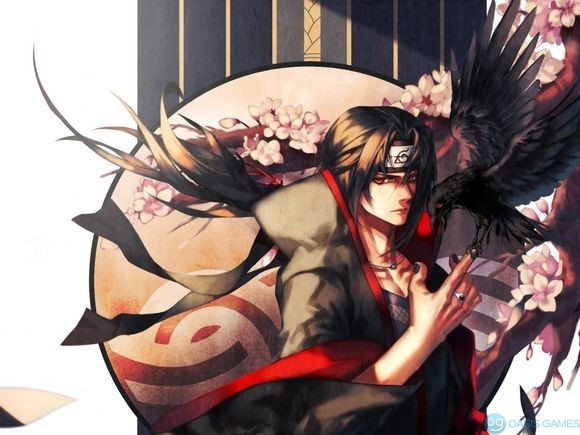 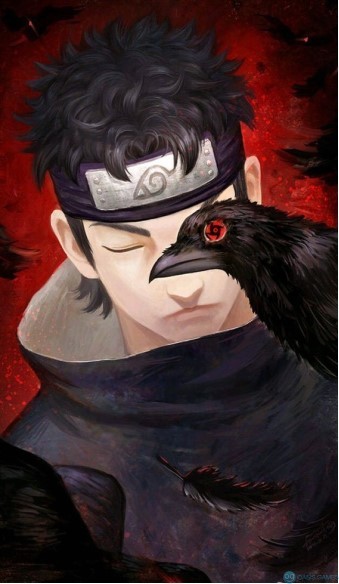 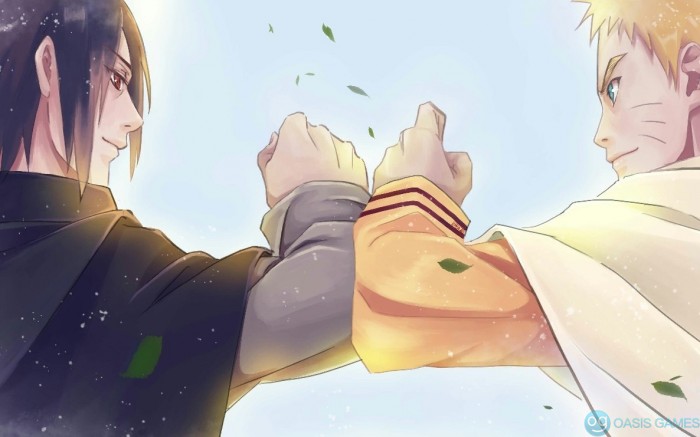 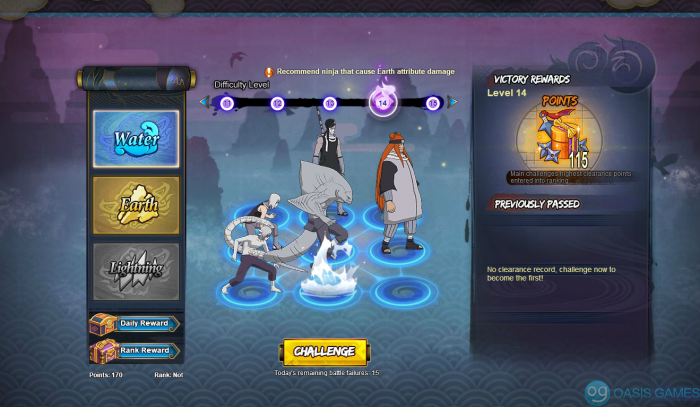 The latest PVE system is opening; experience the most intense battles of the five natures. Use ninja strong against each nature to deal maximum damage and earn huge rewards!

B) There will be 2 types of awards; Daily & Rank rewards.

D) Each enemy line-up of attribute challenges is the same set of ninjas and players can see the lowest power level to have passed the challenge in the bottom right corner! This makes it easier for players to estimate their potential progress and learn from previous lineups.

E) Later levels can be chosen for each attribute, for example, a player can choose to skip level 1 and go straight to level 20, after passing level 20, 1-19 will be considered completed. 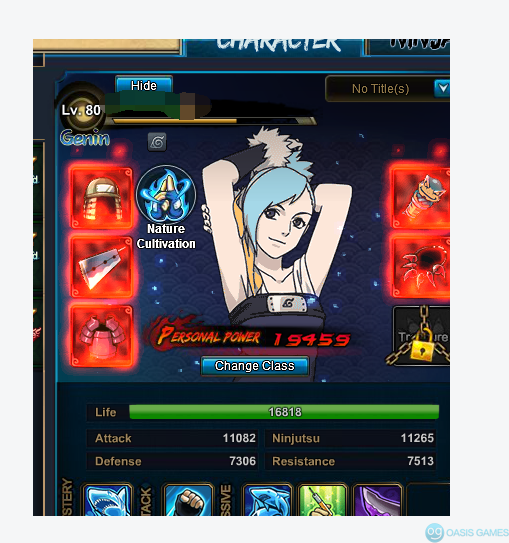 *The currently selected main character can choose a course to train in.

*Each main can only have 1 course selected (Including different natures).

*If a course is terminated before completion, progress is reset to 0.

* Only by completing all the tasks of a course can it be completed and the corresponding rewards be obtained.

*Some courses require a certain amount of Element Essence before training can begin.

*After completing a course, the corresponding skill can be unlocked for permanent use as part of the main characters second nature.

* After completing a course, a certain amount of Element Essence can be obtained and used to unlock further courses.

*A skill can be chosen on the main characters talent page after completing its cultivation.

* Each main characters Nature Cultivation is independent and does not affect the other mains.

*Element Essence is used by main characters and cannot be used in cultivation by other mains after switching.

*A second nature can be chosen after unlocking the Nature Cultivation system.

*A second nature can only be chosen once.

*after choosing a second nature, all talents will switch to that natures trained skills; Untrained or not yet unlocked skills will remain in their original state.

*All talents will remain in their original state while a secondary nature is not selected.

No need to wait for matchmaking again, now you can have a fair battle with friends and rivals whenever and wherever you are!

After selecting the target player, click the new "Fair Battle" *on in the function menu under their headframe to send the request.

7. When plundered during convoy, if a player is assisting, first, your own team fights, followed by the assisting player.

“Remove All” *on added to the Magatama and Rune interfaces

“Equipment” *on added to the team interface: allowing faster changes to equipment

[Wood Style - Deep Forest Creation] will change to：Launches a Barrier, increasing the Attack and Ninjutsu of all Konoha Ninja in your Lineup by 40%. The first attack this unit makes each round while the barrier is active will cause damage to 2 random units and will cause them to suffer from [Immobile]. Up to 20 Chakra will be consumed for each enemy unit struck.

[Wood Style - Deep Forest Creation+1] will change to [Prompt Skill]: Launches a Barrier, increasing the Attack and Ninjutsu of all Konoha Ninja in your Lineup by 40%. The first attack this unit makes each round while the barrier is active will cause damage to 2 random units and will cause them to suffer from [Immobile]. Up to 30 Chakra will be consumed for each enemy unit struck.

After receiving 3 attacks, Deidara's Resistance and Dodge Rate will increase by 50%, lasting until the end of the round.

[Explosives Specialist +2] will change to

Critical attacks cause [Ignition]. Whenever an enemy unit is defeated, Critical Attack is increased by 8% and Ninjutsu by 6%. （Triggered up to 5 times per round）.

[Combat Maniac Y] will change to:

For each [Debuff] on Deidara, his Ninjutsu is increased by 15% and Resistance by 25%.

[Combat Maniac Y+1] will change to

For each [Debuff] on Deidara, his Ninjutsu and Resistance are increased by 25%.

So just gonna skip over some 5.0 features?

Did someone say Hashirama?

this gonna be Epic <3

when this will come ?

wow ronin already, i can clearly says that we will not get any balance between income coupons/free items and broken ninja for a long term period. i feel both amazed and terrifed at the same time

Where is Tsunade NPC?

so uh... when exactly Tsunade (the skill breakthrough NPC) is coming...?

it's what i was going to ask, since for f2p those two are two of the most important missing things right now

Why the Treasure still not opens in main ?

For the SB, will they leave it in 4 stars, or will they modify it for 3 stars?

Please keep in mind this is just preview. No date has been announced yet.