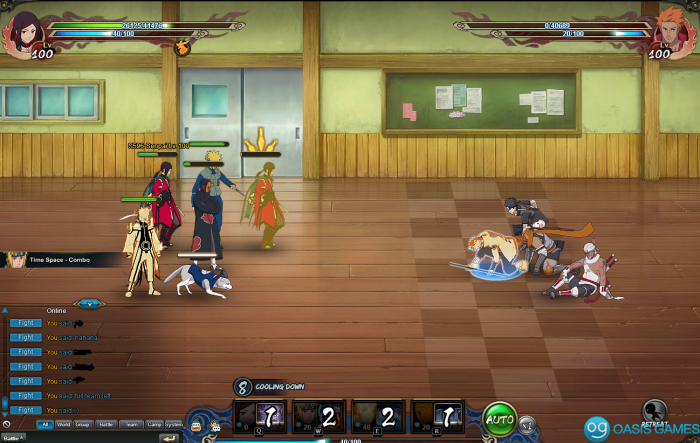 Lol .. You just posted a screenshot of yourself doing Misbehavior actions .. Good luck to that ..

How much initiative do you have?

Hmm, where? I didn't swear.

It's called toxic behavior (yes it's against the rules). What was the point of even saying a word to the other guy if you're just going to be disrespectful?

Swearing isn't the only basis for misbehaviour. Unnecessarily taunting another player can count as well. It shows immaturity and can start a verbal fight.

I just said haha, put a smiley face and stated the health of my team. :P

"crying?" If you seriously don't think you were toxic then I don't know what to tell you. Clear as day that this is 100% proof of toxic behavior. Again you never answered why you said anything to him/her. Curious to what you scribbled out in black. 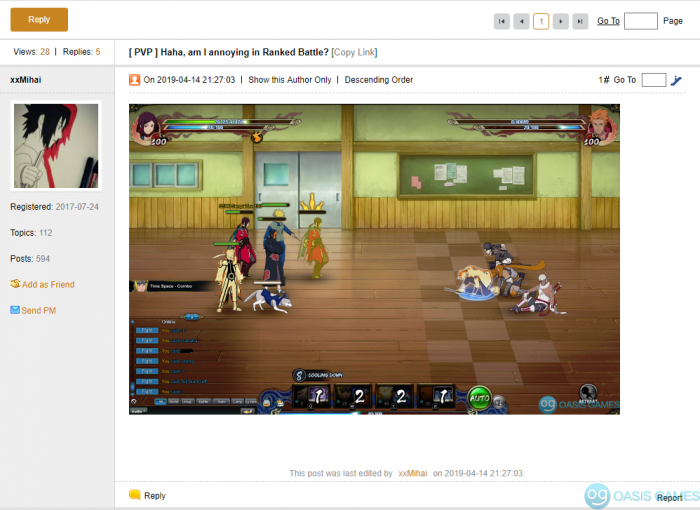 No, what he meant by crying is that you said "crying?" to your opponent, also i do remember and i have a screenshot of your screenshot where you're saying "noob" to your opponent .. Actually, i hate this kind of attitude where players says unnecessary things just because you won the battle ..

Whatever Six Paths Naruto is annoying and doesn't deserve sympathy.

Also who screenshots others thread? You don't have anything better to do?

Could say the same to you. Do you have nothing better to say rather than be toxic to another player because he uses a certain team. Just because you don't like something doesn't give you the right to degrade them.

Annoying or not, you dont have any rights to say bad words to your opponent and aside from that, you are the one who won the battle and you taunts your opponent by saying "Crying?" and "Noob" .. He took a screenshot of it cuz he know that you will edit/delete your screenshot after people notice your post .. Now with your statement being said, you are now more Guilty for what you've done ..

Arrogance at its finest .. instead of deleting the whole image, he chose to edit it only and leave the other chats .. naisu ..

Exaggerating. Also enough with the photoshop.

I'm sure a mod will see this and they can judge if it's "photoshopped". It doesn't help your case though since you have blacked out text in your screenshot. Also pretty sure they can see all the times you edited the post.

I edited it in photoshop before posting.