I need some REALLY GOOD teams to counter the shisui and minato teams.... Can someone please just share some lineups with me please. Thanks in advance

Minato and Shisui teams can be mostly countered using wind main's blind passive and some control. The best solution to this problem is normally heavy control such as Itachi Edo and with wind main's blind passive he can easily stop them, as the Dream State will not get removed if there's not a specific amount of chakra in the team. There, you just need to add any solid position one ninja, such as Kushina for example. Additionally, except triggering the dodge with blind, you can trigger any reflection(Kurenai/Fire Main/Ningedo f.e.) of the opponent as well, which means you can basically put under dream state whoever you want on round 1 and it won't be removed.

There are many more solutions, such as Angel Konan for example or Six Paths Naruto or Water Main position one with Kakashi Susano'o and shark bomb. Another idea would be to run full poison stacks, since poison just stacks even if dodge ninjas dodge, but it won't be easy to survive long enough Minato's scaling. Mostly some high enough survival immortal team with heal spams would help there (Sailor Sakura, Kurenai) in combination with Kushina or Roshi, which can be the main tanks.

With regular ninjas it's not that easy to counter both Minato and Shisui, as they're a good enough combination, thus you need some solid ninjas to counter them mostly.

Can you give me some example lineups? 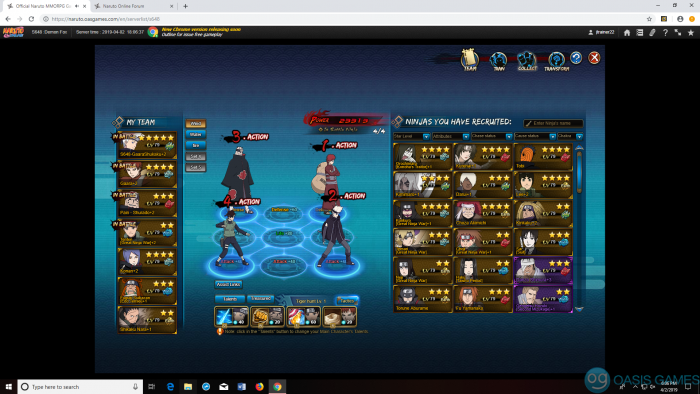 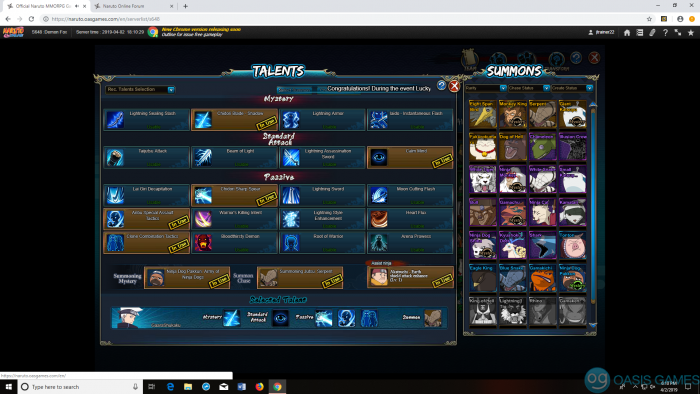 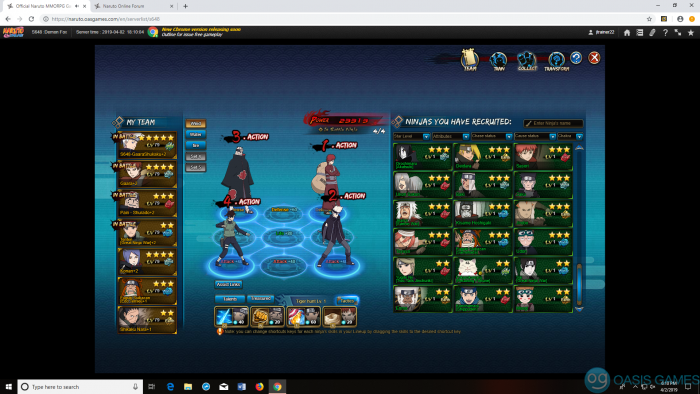 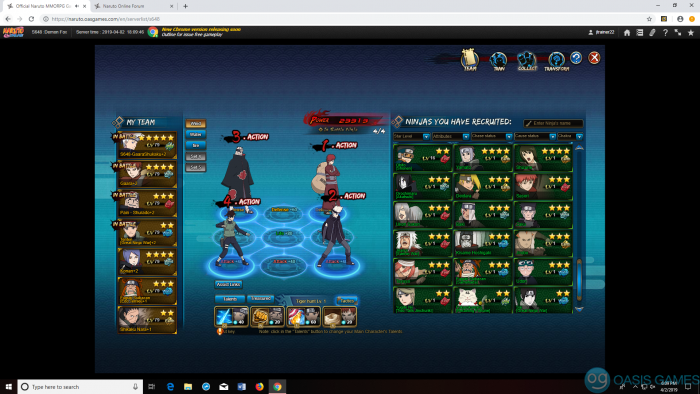 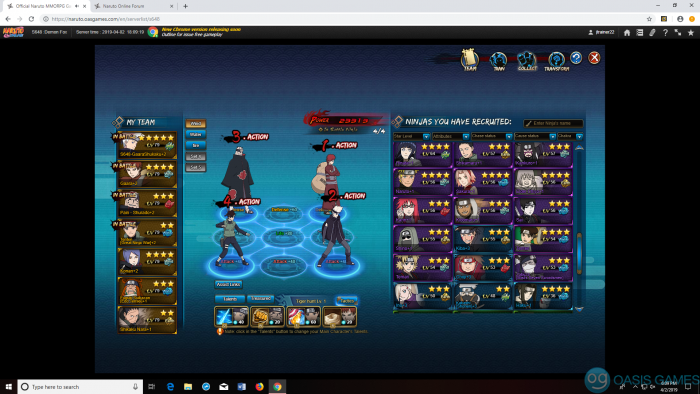 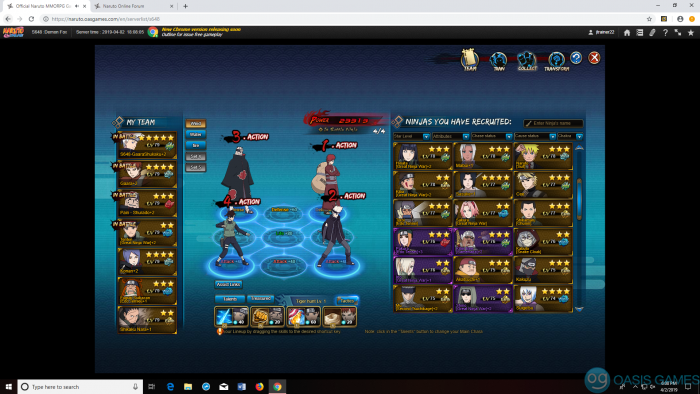 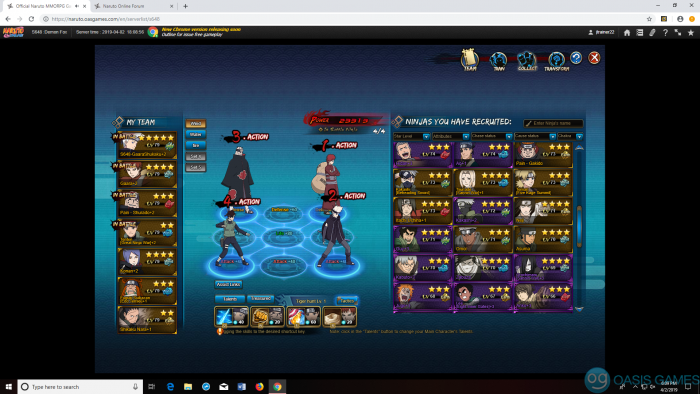 It's not really easy to counter these ninjas with your current ones, but there are of course ways and options, I'll name some:

First of all, water main position one, if you are basically faster, all you need is to target the main of the opponent if there's not a wind main with immunity, if there is, things become a bit hard due of her immunity and she c*so reset if you manage to chaos something and you don't have Han, Kiba new year or any ninja that can move buffs from the whole team. This team can work only against Shisui and Minato by the way, if your opponent is using any of the other mains, utilizing the dogs on round 2 to trigger their dodges and if there's a reflecting ninja and then chaos them all. Against six paths Naruto it does not, unless there's a Susano'o Kakashi which makes you able to hit dodging ninjas always. 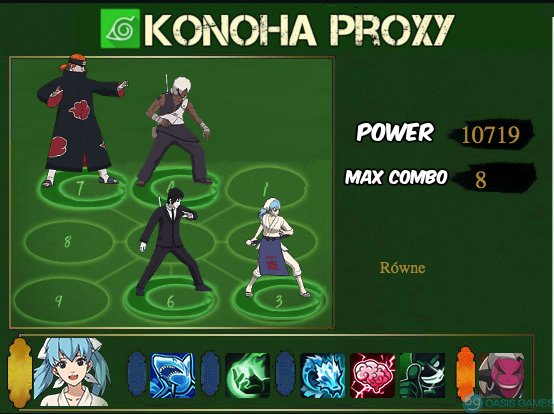 They are really great in pvp even, you c*e any other ninja that can buff and support her as well. Since you don't have Gamaken to try this team out, use Gamachu instead.


Another option with your ninja is still to run the classic lightning main blitz team. Mostly, you should be able to kill a ninja on round 1 with it, since Minato and Shisui are extremely squishy in arena. Kurenai will be there to heal one of them, but they should be super low on round 1 at least or maybe one of them to be down. 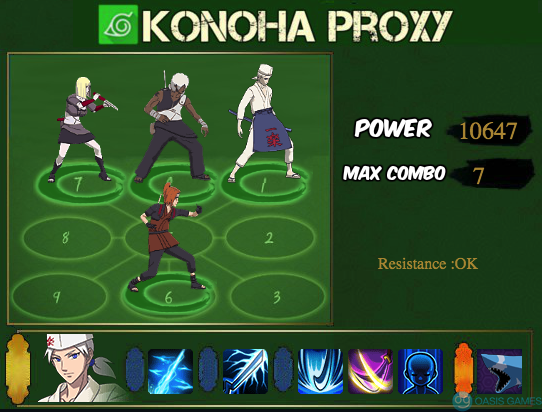 This is another type of blitz team that I'm suggesting, heavy buffs and 3 buffed ninjas on a line, they'll be able to deal a lot of damage in general, especially in front, unless now the power cap is great, but in arena it works solid. Round 2, you'll have enough chakra to fire Darui and Lightning Main. We got there Fu as support, but you c*e Guy there instead for an additional buff and leech. What you can do here, is basically try and tag one of the ninjas and they'll suffer heavy damage, even if Kurenai heals them they won't last enough. You got root of warrior, so you gonna be fine, immunity. If your opponent is faster with Minato and Shisui, just let him use his mystery first and then use yours, your dogs will proc dodges and you'll do a lot of damage. Give it a try. Six paths Naruto can go down as well from that if he gets always hit, but you need a bit luck there.


One more option is to use wind main position one, with the same style as lightning main, recovering chakra with her chases to fire mysteries like Gaara in round 2.
Those teams are a solution but it's really hard to counter Naruto and Shisui/Minato teams with your current ninjas, but it works, not that frequently, you'll need few stronger ninjas to bring them down easier. Give the teams a try and make few changes if you want, like changing the supporting ninjas. Of course there are few more options, but it's fully depending on luck, for example fire main position one teams with your current ninjas.

I'd suggest you to acquire Naruto Six Paths and Itachi Edo from the hot topics events. Those 2 are the best investment at the moment and work really great. Additionally, they'll be super helpful for all the modes and will bring you really far everywhere.

Hopefully that helps and good luck!

There's also the option to use itachi as move 4 in front of where usually the enemy places minato.

Who can I use as a replacement for samui?

Give Killerbee Samehada a try to use there instead of her, his damage is solid

uhh, save your coupon and buy shisui too 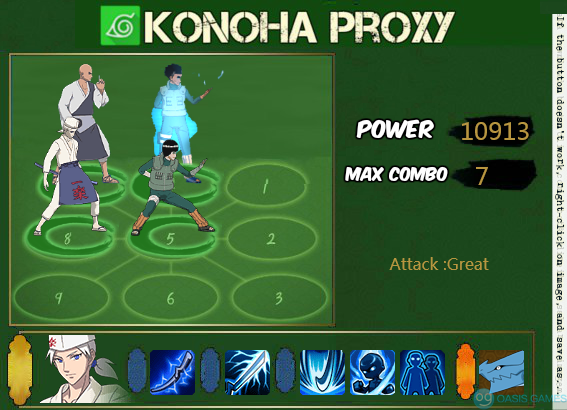 Dodge ninjas actually very low stats and fragile. Have someone double attack if you dont have dodge ninjas. And if starts comboing then minato will be half hp before round 2, same with shisui.