Hi , right now I have the following characters 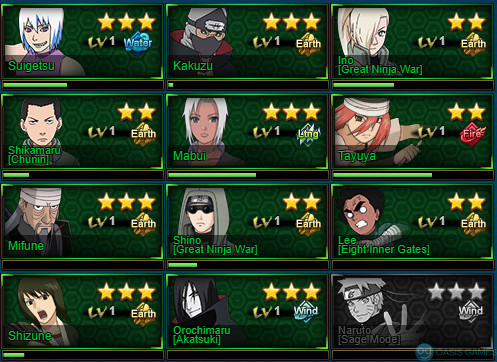 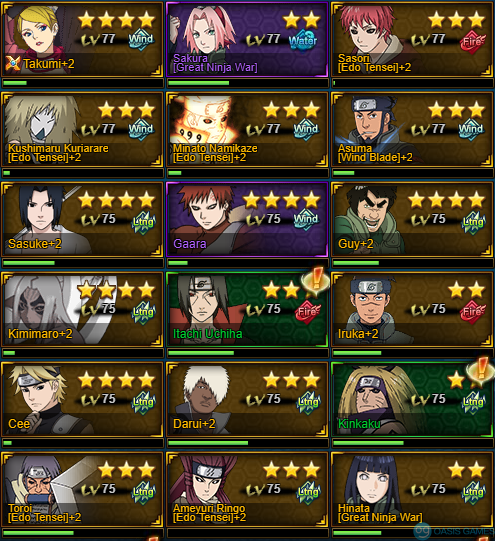 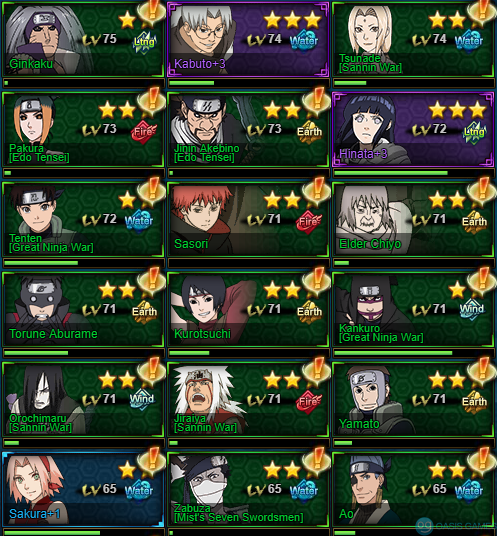 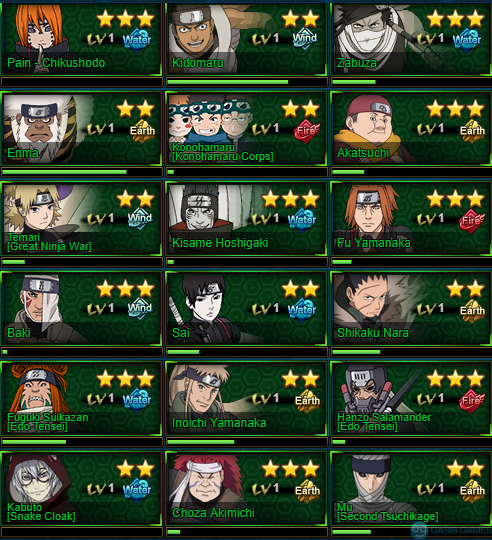 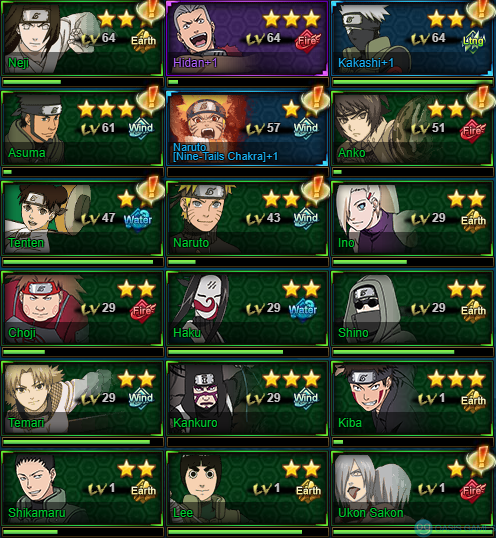 First I was a lightning main and I was using Lm , darui , ameyuri and toroi a lot. After I got edo minato , I started to use edo sasori , edo minato , wm and kushimaru.

What I wanted to ask can anyone give me any ideas of what lineup should I use and what characters maybe I should get? I only spend some to get edo minato and 40 shisui frags. But I dont know sure if I will spend alot from now forward. 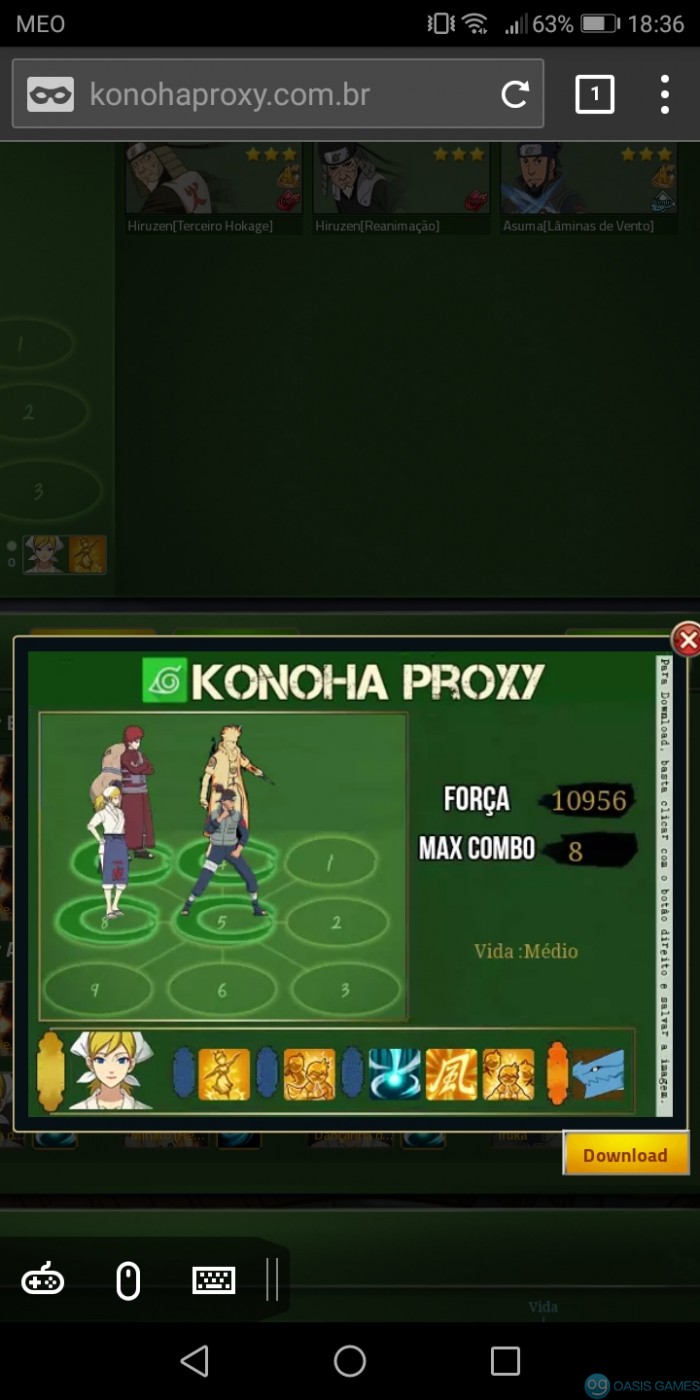 First of all, according to suggestions. Edo Minato is not the best ninja for a team, because of his really high cooldown, but as wind main you got 2 times with her reset, to launch it. He is really okay though in general and a fun ninja to use. I'm suggesting you to get a ninja that can really be very helpful as position one and this is at the moment Six Paths Naruto. He's really a great ninja and can work basically with almost any supporter nowadays. Additionally, I'd suggest you to buy Killerbee from the treasure of the sage event, because he's a great supporter and kinda cheap to acquire (around 2.4k or so). After those, you can work towards Itachi Edo, etc. Also, try to collect Shisui from the events once you see him as well, he'll be useful in arena mostly and for nuke teams. Some additional Minato Edo Teams ideas by the way: 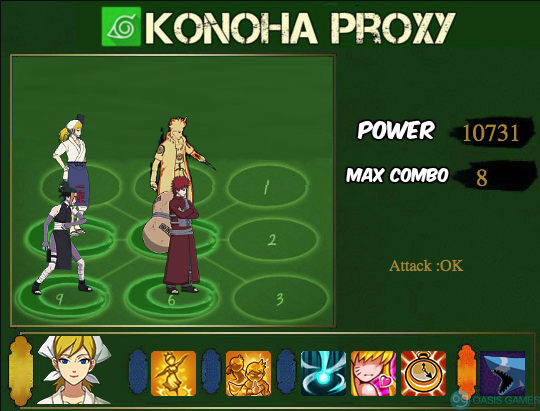 This team works better with flood dragon (adds one additional chase), but I guess you only have the purple summons. It still works really fine with it as well. We got Gaara's barrier, some immunity for the females, Pakura will give you another standard attack and your wind main will be resetting. A really solid team which works pretty fine at the start especially.

With the same style of teams, you can replace Pakura with Sakura GNW or Edo Sasori as well if you want more buffs. Iruka is of course another option, which was shown in an above comment.

Hope that helps and have fun!