This is my current lineup feels outdated! (Only got Earth Main and Wind Main) "Doesn't look like I have the best luck in getting "Ninjas"!! Don't have that many "Summons" please if you have one lineup and I don't have the summon do tell!!

I would suggest you to change to wind main. She is really much better for you at the moment, because earth main is more a supporting character and he won't help you that much if you lack stronger ninjas. He is starting to be really strong in the later game. You can consider to run the other mains as well when you unlock them later, but since you got only wind main as *ternative option, you should continue with her for a while. Here are some suggestions and teams from my side, which I really hope will be useful for you:

First of all, taking about small suggestions. You should consider to save few coupons and once the treasure of the sage event appears in the hot topic events, to invest towards Iruka. He costs about 900 coupons or so and he is a really great ninja for ninja exams later and in general he'll help you a lot. Secondly, make sure to try and buy daily some fragments of Gaara from the collection system, he's a super solid ninja overall and he'll help you a lot in general. His damage is really nice and works with many of the mains as well. 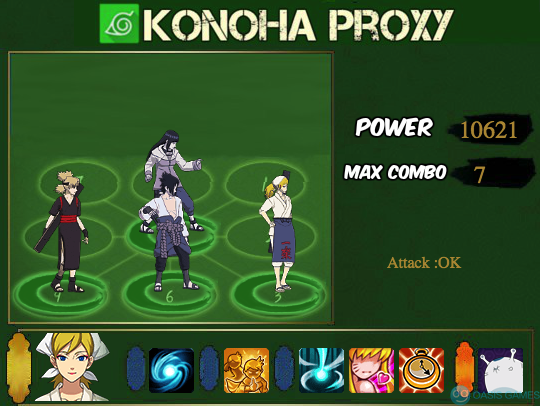 A really solid ninja at the start, having Wind main with flower guard, grands Hinata some immunity, plus the fact that she blocks attacks and gets always more tanky, she helps a lot until you can fire with your wind main on round 2. *ternative choice here, once you acquire Iruka is to replace him with Temari. Additionally, if you would like to run more buffs, you can consider the wind enhancement instead of the flower guard. Some other chase options do work as well, but the reason we're using rasengan chase here, is that she is scaling. ,, Queen momentum'' can be considered here as well instead of the senjutsu passive.

Another team with wind main can be : 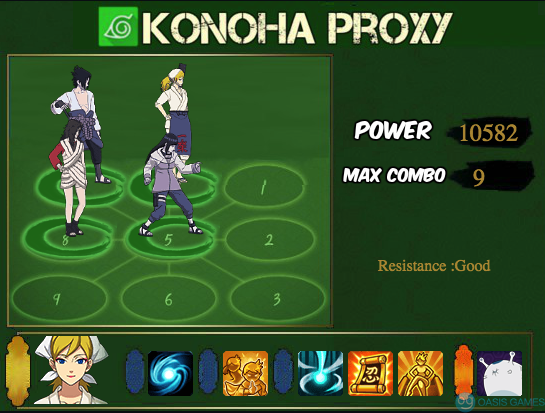 The structure of this team is almost the same as the above, here we got Kurenai's reflection and the wind main passive which buffs her according to how many female ninjas you got in your team. Try it out and see if you like this lineup as well.

Star up Gaara and give a try the following lineup as well: 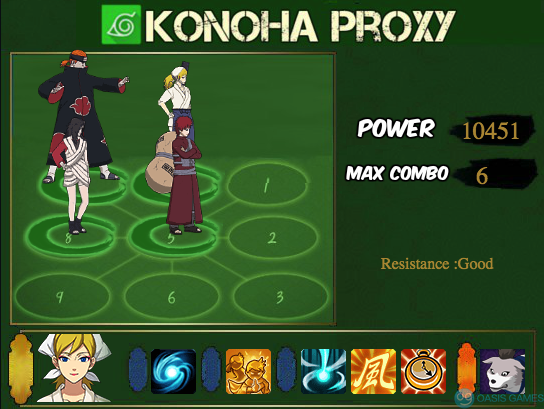 This is team is really fun and as I can see you already have them, you just need to upgrade Gaara a bit. There are a lot of more team combinations you can make, like using Kankuro, Temari GNW, Gaara, Wind main. All those teams are really solid at the start. About the different summons, try to farm them daily from the world map, the purple ones at least and you'll have them in very few days. Experiment with the ninjas around and see if you find something more fun to add in those teams as well.

I hope I gave you some solutions.
Goodluck!