Hey, it's been a while since I've been on the Forums but, I'm back and in need of help with some ranked battle teams. Although I'm pretty sure Angel might help me 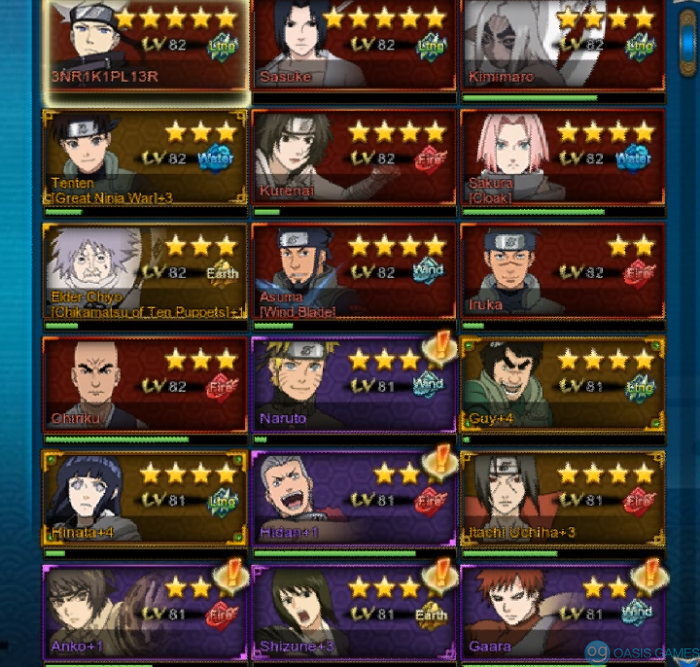 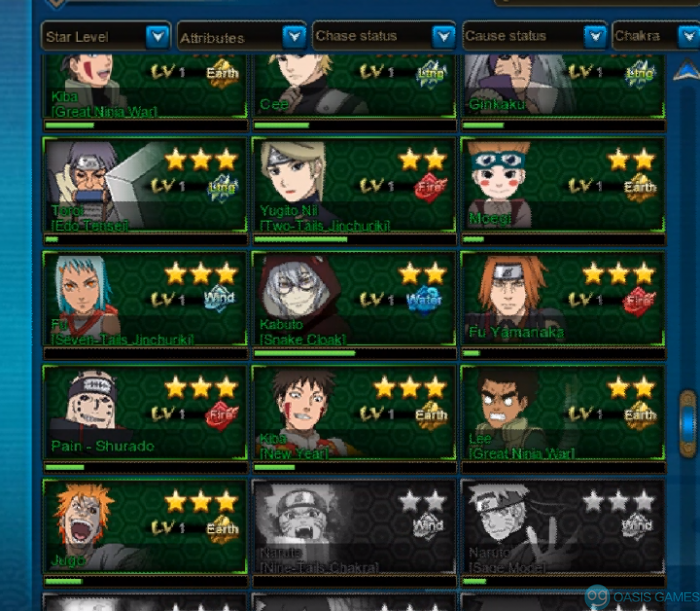 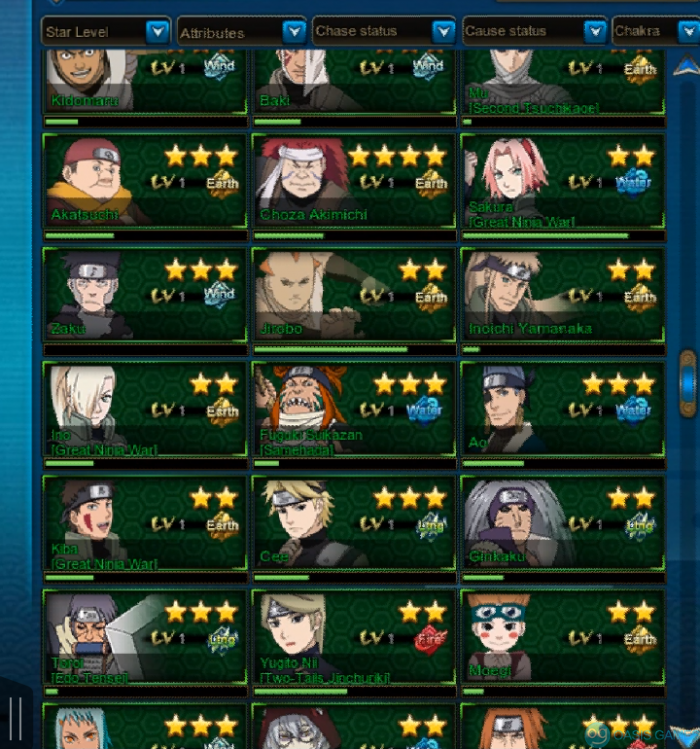 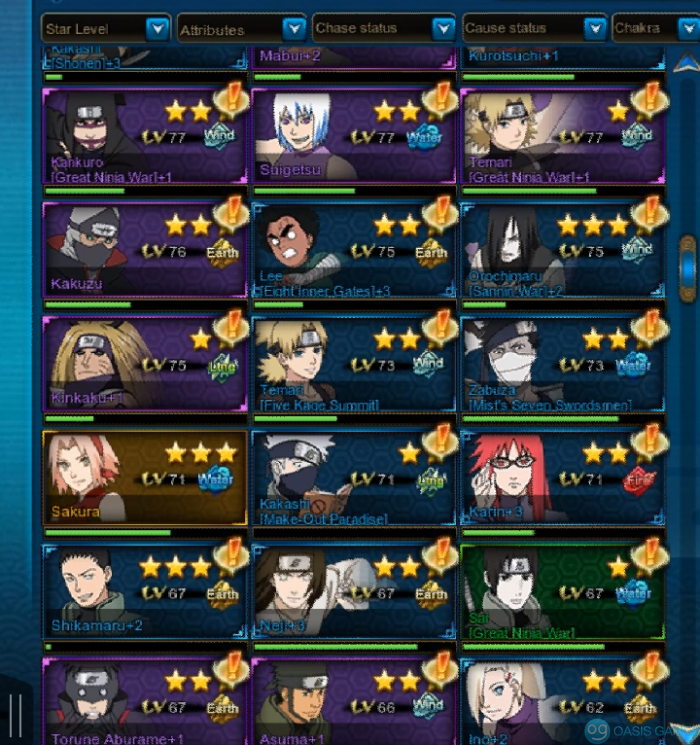 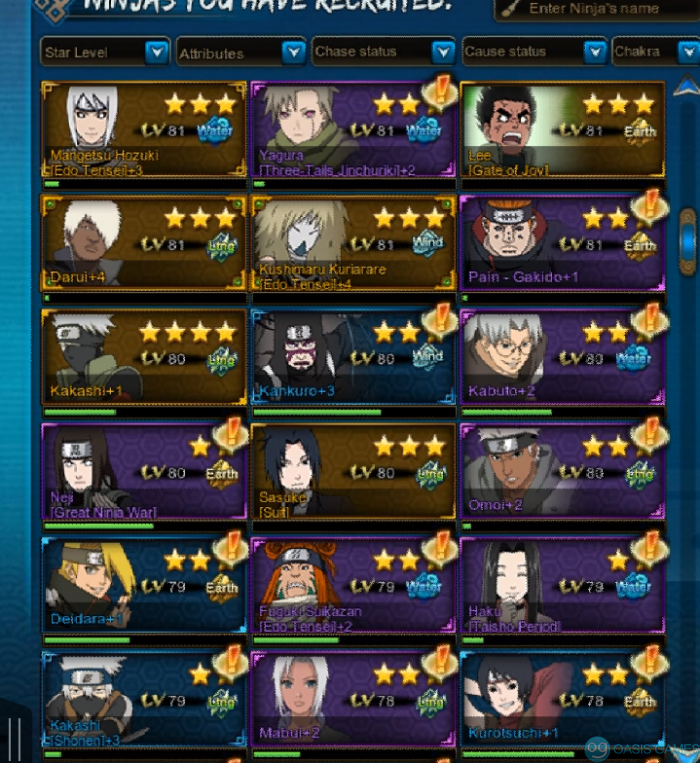 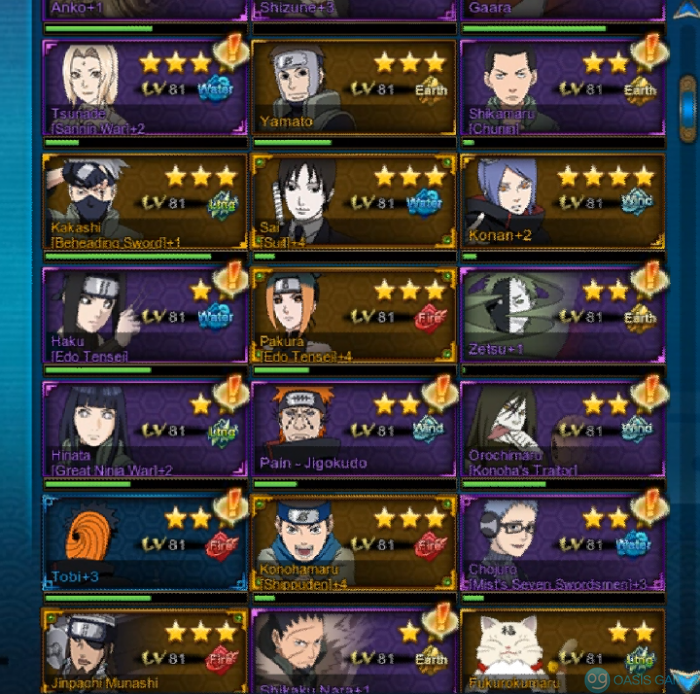 If you would like to run lightning main, you'd basically need to use him as position one ninja, since you don't have many ninjas that can take that position. Actually, in my opinion, water main would do a better job in ranked battle, but I'll give you ideas and overall opinion of them to play around, change whatever you want till you like it basically. Additionally, note that those teams will hardly work on strong opponents, because you are missing many buffers/supporters overall. When we are building ranked battle teams, we're going by specific strategies, which is either removing all the buffs on the field, and play heavy aura (non remove able buffs such as ,, as long as x character is on the field you get the x buff)with healing supports or we just out-buff our opponent. Some ideas from my side: 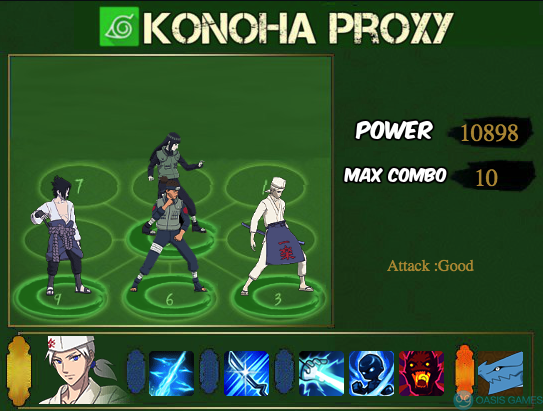 This is a solid team mostly for players that lack ninjas. Hinata will just block everyone, she is a great tank, while Iruka will give you some buffs. Sasuke just exists to trigger all the combos there. Basically, the skill of lightning main, as in ranked the opponents ninjas are having a specific percentage of stats of the equips, lightning main will able to easily nuke low health ninjas. Additionally, the leech for the whole field, for all your ninjas.

Now, concerning the other two teams in ranked battle, they can be the following :

You can of course make many changes, even in the main team, like adding Asuma or add basically Mangetsu anywhere, since he's only there for a small dodge on the first two rounds. Any supporting team works, Kurenai or even Yagura if you wanna put him in somewhere, but he can copy anything, so it could be a yes and no for him. Make sure if you use Hanzo to use him in a vertical position including the ninjas you want to be cleansed. In general though, I'm suggesting Water Main over all the other mains in ranked battle with your ninjas. Additionally, the fact that you don't have any resistance buffing ninjas, this makes the team a huge weakness against ninjutsu damaging ninjas. 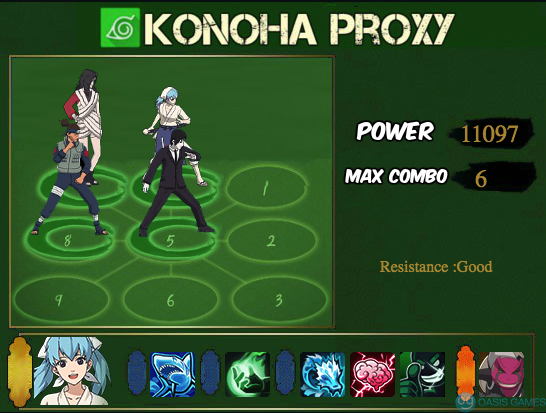 Of course the position one water main with our shark bomb. Chaos fest, Sai is buffing resistance, Iruka giving a small buff to them and some shield. Basically, you can change Iruka with any of the Sakuras or Gakido/Jigo/Chiriku if you want to as well. Any combination works.

Darui buffing them all with his barrier, some additional CC and ignition is always solid.

b)Nothing specifically, just add into some healers and buffers, anything is working here.

This is the water main buffing version ranked battle team, by the way.

Alternative idea : In case you don't want to run Water Main position 1, you c*ways play a bit more ,, immortal teams'' with some poison fest, like adding Kimimaro on position one or Roshi in case you get him and just play with the same teams basically. You c*e Kiba new year as well, to try it out, really useful. Removing all buffs from both sides is really a good thing if you are running such teams. Either water main position one or not, since you don't have Han or Madara 5 Kage, it works great. Make sure to use Kiba on another team as position one however, with a lot of support, so he can trigger his mystery instantly, unless your opponent is running some position one interrupt, you can change some formation there.


About wind main, you don't have ninjas such as Sage Naruto, which could be a solid position one ninja, but there are always options to build something. A idea however, would be again to play with her as position one and run the above supports, with the exception that you c*so add Gaara, Pakura in the team.
With fire main, the same case as wind main basically, position one ninja as well. Earth Main is really underrated without strong ninjas mostly, but in the late game he becomes one of the bests supporters with ninjas such as six paths naruto, edo itachi, etc.

Hope I gave you some ideas, play around with the ninjas, add some mixed ideas. Have fun and goodluck!