So, since shisui/itachi and iruka lineups is very popular, and commonly with lighting main and for no reason it became rarer with fire, i have kicked iruka and replaced him with chiriku. 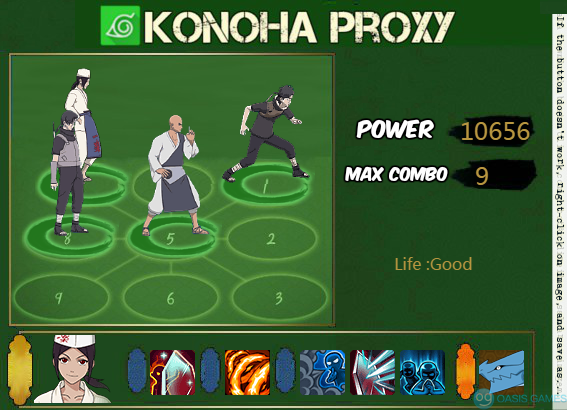 What iruka actually gave, was just some shield and attack boost. Chase and his skill isn't...best. In other case chiriku gives def/res boost.
So with chiriku in line, i can trigger 30 combo in most cases, which requires for itachi chase after 30combo (ignite to 4 units)
Also most chases can interrupt skills. I think these lineups is more flexible, then with iruka. 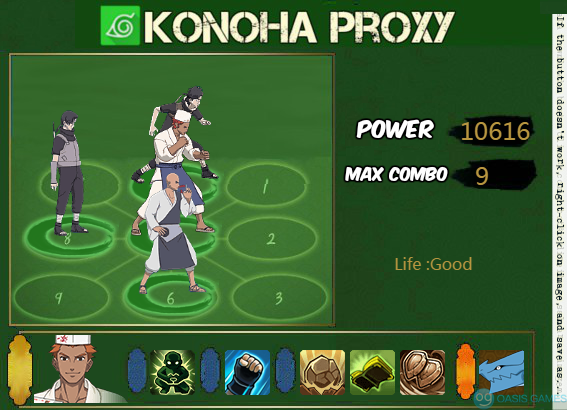 I don't know why it's rarely used with earth, it's pretty cool lineup. I like that i c*e both, shisui and chiriku or itachi on round2. It also have attack boost from earth passive (why everyone mostly use fire main).
The only downside i find in these lineups, is itachi on pos4/pos3. But it works well on these positions too.

It's just my idea, looking forward on opinions, if it's still better with iruka (even tho i don't think so). And on earth main lineup.

To be honest, Chiriku is a great supporting ninja in general. I find your lineups really okay and every different formation works. As long as you enjoy and have fun with the teams, thats‘s really all that matters

I would love to know too if it's better then with iruka. I will use it with LM main.

Iruka is really a super good buffer. It works awesome definitely and sometimes it is better against some teams. However, Chiriku can as well be as much helpful with his defensive buffs. If you would like to play full burst, Iruka is definitely the better option.