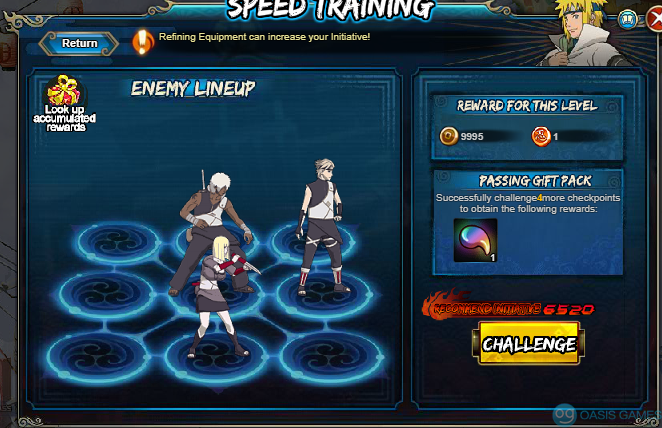 Currently i have these ninjas: 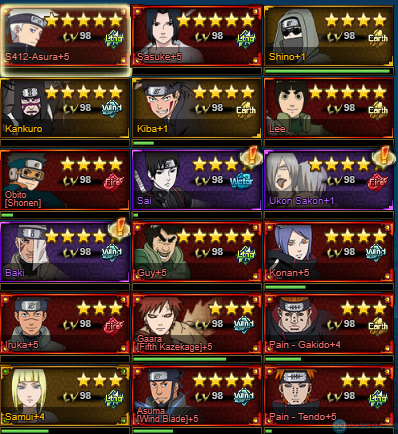 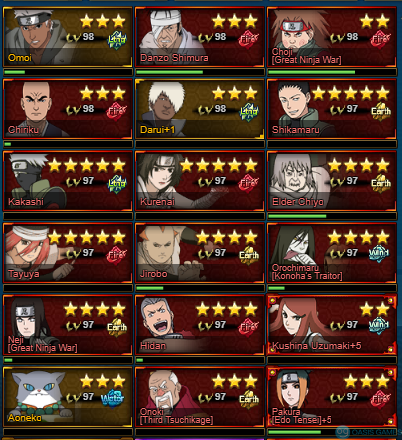 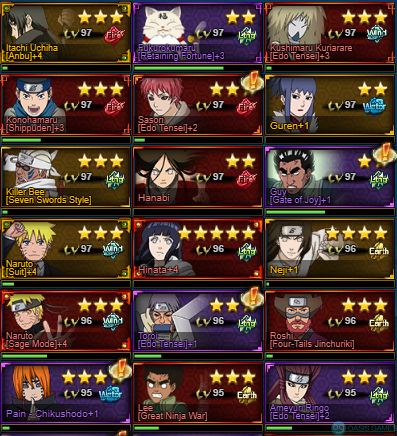 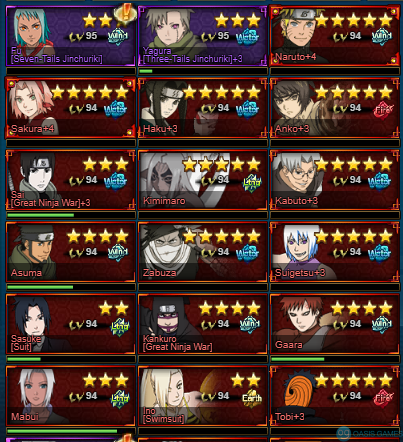 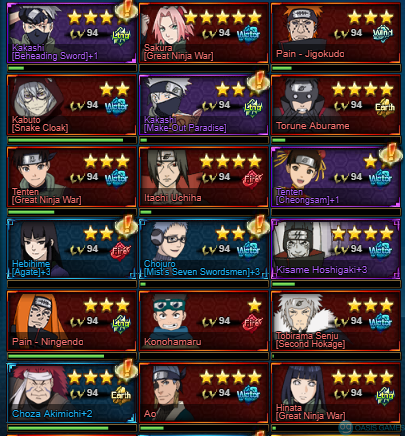 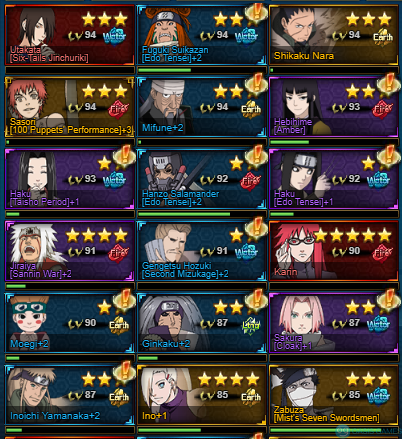 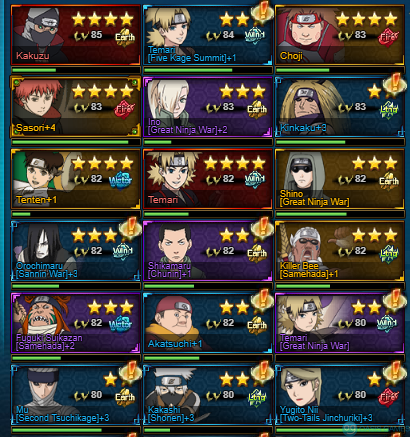 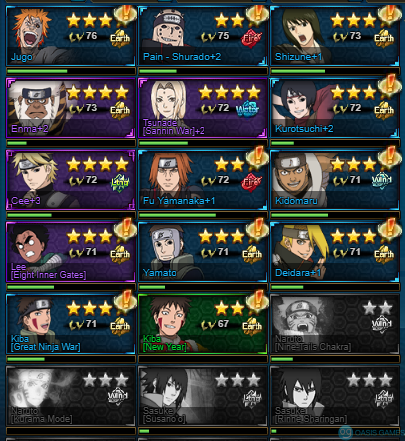 atm i have these guys also that im working on so if you recommend finishing these later with any of these ninjas that helps too: 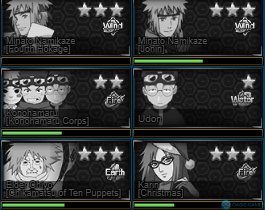 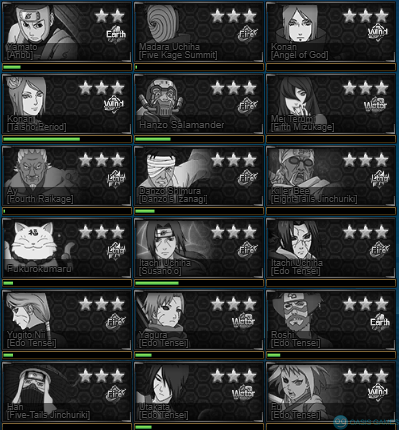 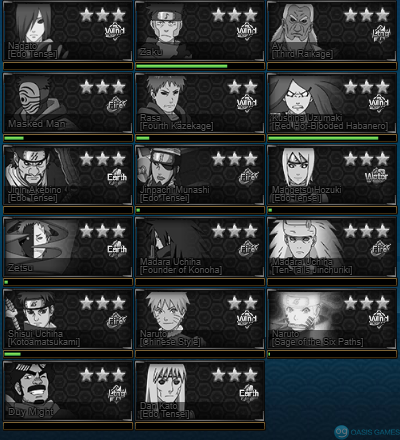 Basically Ultimate Training sometimes requires you to reach the written power or initiative and when you do that, the level becomes really easy. You could give it a try with some clones build, as those states may deal a lot of damage to you if you hadn't reached the recommended power/initiative. An option would be Kushina, Wind Main, Gaara and Sasuke Suit/Any other supporter. I would suggest you however to increase your initiative slowly, so you'll have it easier for the next stages. Try to focus a bit more towards cave keys for some more runes. The new system ,, Ninja Assist '' also at the moment gives a very awesome amount of stats including initiative.

As for which ninja to focus on towards, Six Paths Naruto, Itachi Edo are right now really an excellent combination for the current me

Thanks for the response btw

i mean i have some of the eight gates runes and one of them because i saved up was initiative, i just havent found a place to set it yet lol

You should try maybe and save for one month moon scrolls and invest fully only towards the cave keys. When a rebate hits up, you should easily be close to around 1.7-1.8k cave keys. You can invest there around 3k coupons and increase them to 2100, for 2 yellow orbs. This will give you a nice sub stat boost. Also, about the eight gates runes, since you have yet to unlock them all, you can simple drop attack for initiative.

but atm i am working on getting some ninjas to help me, mostly in this case working on jonin minato just so i c*e him and have the li

Sory for OOT! but idlike to Ask, how did you made Your character status from Purple to Orange and Red like in your Ninjas List?

Me is Noob btw

Its done by reaching certain level and then Awakening the ninja.

Yeah what he said, you get it from levelling up your character to a certain level, i'd recommend watching some videos or looking at a wikia on this game, you'll be likely to find the details for awakening possibly, i just got to lvl 99 and i've been playing for about a year and a half, so y'know, good luck and all that

hey how do you post pictures? for some reason i cant.....